Transnistria. What’s going on there?

The Russian attack on Ukraine has been going on for three months now. Currently, the main area of fighting is the eastern part of the country. However, Ukrainian commanders must also bear in mind the western border. All through the so-called Transnistria, i.e. the Transnistrian Moldavian Republic. Approximately 1.5 thousand Russian soldiers are stationed in the internationally unrecognized separatist quasi-state, which inevitably may be alarming. There are many indications that their role should not be overestimated. A small number of troops and the outdated equipment used by them allow at best for subversive activities on a limited scale. However, it is worth being aware of their potential. 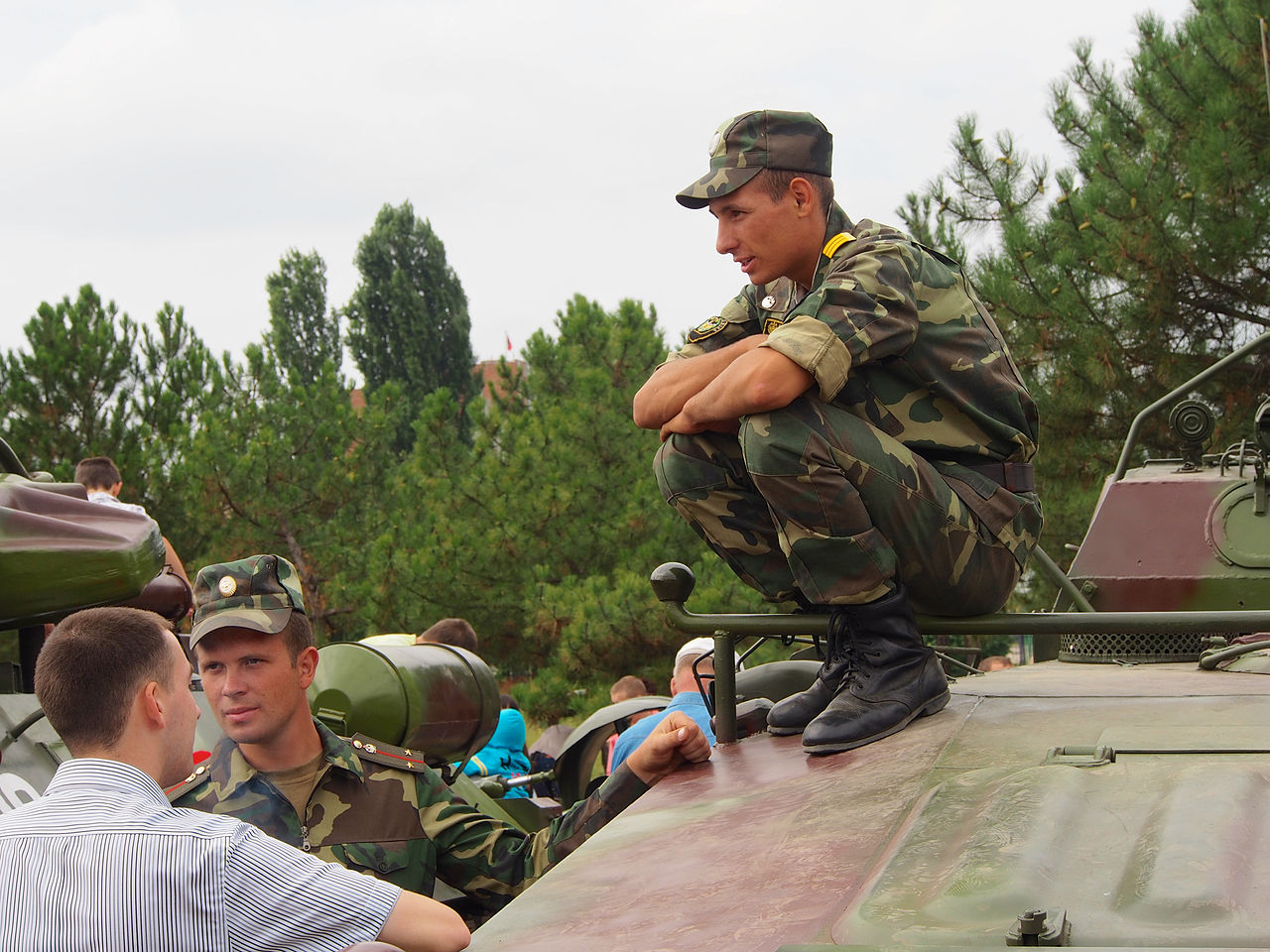 Bomb alarms in schools and public administration buildings, attempts to set fire to a military commission and fuel depot, blow up a television tower – these are just a few of the events that have occurred in the last weeks in the separatist Transnistria. From the beginning of the war, there were fears that the rebellious republic would be used by the Russians. It was predicted that Putin’s troops would want to create a corridor along the coast to the area. Attacks towards Odessa were also to be launched from Transnistria. So far, these assumptions have not come true, because the Russians have stranded several hundred kilometers to the east. Still, one should take into account the military stationing there, which may try to destabilize the situation in various ways.

From the beginning of the conflict, Ukrainians took into account the threat posed by the separatist republic. In early March, for example, a bridge at the border was blown up to hinder any transport from this direction. So far in Transnistria the most has happened at the end of April. It was then that an explosion took place in the Transnistrian ‘capital’, Tiraspol. The explosion also took place in the village of Parkany, where the local army is stationed on a daily basis. A day later, the TV tower in Maiac was blown up. The Moldavian and Ukrainian services had no doubts that Russia was behind all these incidents. Unfortunately, we can talk about an escalation, because at the beginning of May the Moldovan services informed about shots on the Transnistrian-Ukrainian border. It happened in a place where the bridge had been blown up two months earlier.

Fortunately, the Russians do not have enough forces in Transnistria to plan any major attack from this direction. The local contingent consists of about 2,000 soldiers (sources indicate different numbers, but the differences are not significant), most of whom are recruited from the local population. The Transnistrian force is estimated at 7,500 soldiers and 25,000 reservists. They are equipped with some heavy equipment, such as a dozen T-64 tanks or several Mi-8 helicopters. Their combat value is not high. In the rebel republic there are also warehouses with weapons from the times of the USSR. However, there is a good chance that they have been looted over the past 30 years. This is indicated by the shortages in equipment observed since the beginning of the Russian invasion of Ukraine.

Since 2014, Moldova and Ukraine blocked attempts to transport equipment or the rotation of soldiers. As if that was not enough, experts point to the low morale of the local troops. Their use would probably be possible if Russia achieved success at the front, such as, for example, breaking through an overland corridor to Transnistria. In the current situation, however, there is no chance of conquering Odessa, so they have to wait. The atmosphere is heated only by successive mysterious explosions, which are designed to give the inhabitants a feeling of constant danger. There can certainly be more such incidents. The question that should be asked here is what is the long-term goal of these activities. It is also worth considering how Transnistria will change in the context of the current events.

The separatist republic is considered a pro-Russian open-air museum of the USSR. However, the outbreak of the war in Ukraine cooled down the emotions a bit. For example, the lack of recognition for the separatist republics in eastern Ukraine is telling. The reasons for this turn of events can be found in the ethnic composition of Transnistria, where only 29.1% are Russians. The next most numerous groups are Moldovans (28.6%) and Ukrainians (22.9%), while 14% of the inhabitants did not specify their nationality. Business is also behind a more pro-Western direction. Almost 40% of exports are currently going to the markets of the European Union, while 28 and 20%, respectively, to Moldova and Ukraine. Russia’s share is only a few percent. Perhaps in the coming years we will witness political changes in the separatist republic.