The unexpected winter storm in Texas, which took place in mid-February 2021, showed what consequences can arise from the lack of proper diversification of energy supply sources. A large part of the state and hundreds of thousands of residents were left without electricity. Opponents of renewable energy sources (RES) see the wind turbines as the main cause behind this event. As a result of extremely low temperatures, they froze and had to be defrosted with chemicals dropped from helicopters. Moreover, solar panels, covered in snow, were unable to produce energy. Home installations, even if their owners reacted quickly by removing the layers of snow, worked with only a fraction of their standard efficiency due to the prevailing weather conditions. On the other hand, the media and experts who see fossil fuels only as a threat, argue that the shortage of electricity is largely due to the issues of power plants that generate electricity from conventional energy sources, such as coal and gas, as indicated by Electric Reliability Council of Texas (ERCOT). Often, they cite statistics which show that only 13% of power losses during the outage was due to malfunctions of wind turbines. Who is right? 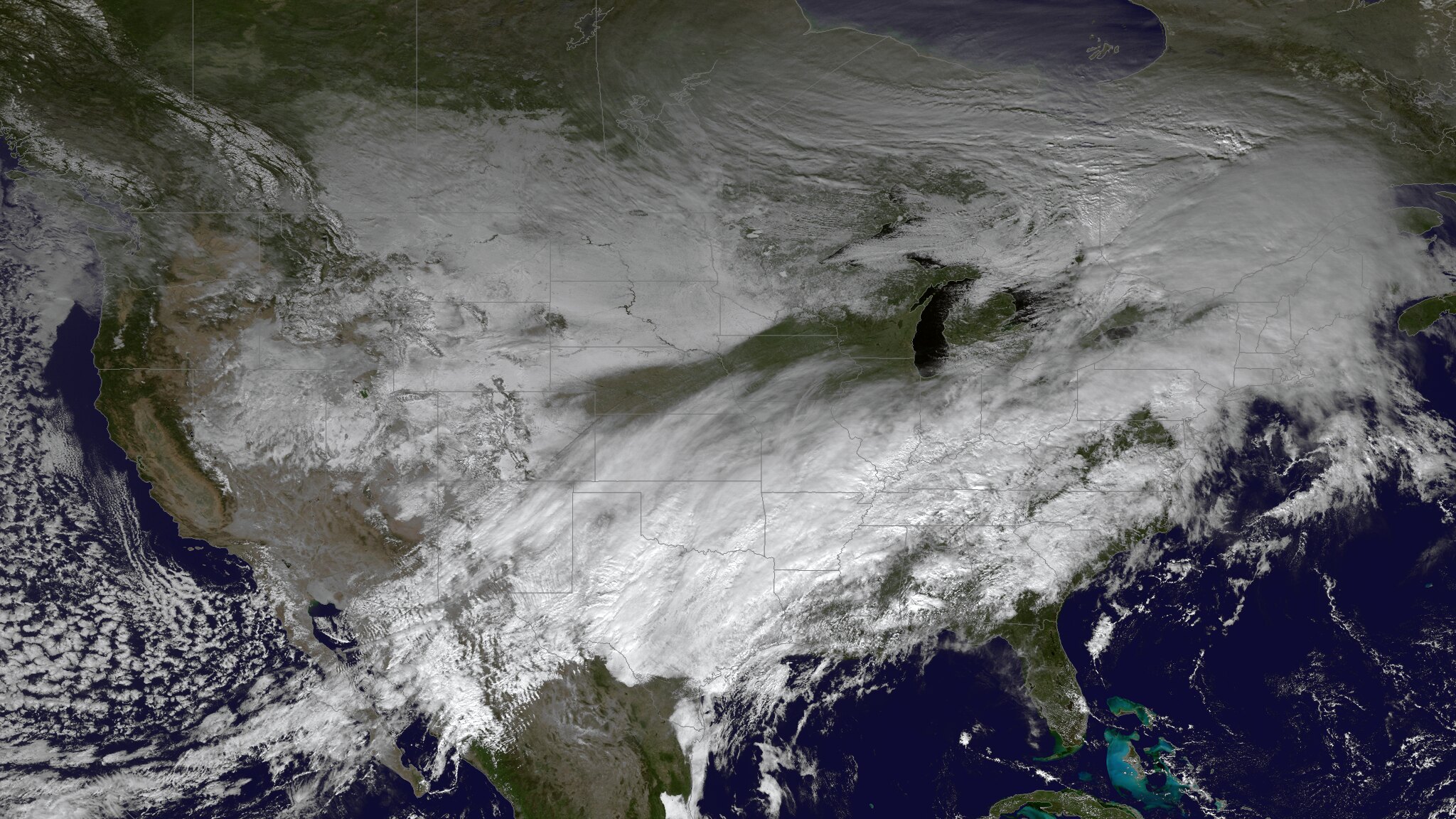 The answer is – nobody. On the one hand, RES proponents pervert facts by forgetting that “wind turbines and solar panels account only for about 1/4 of the state’s demand.” Simple math shows that using the word “only” when describing a 13% overall loss in a network configuration in which only 25% of the energy comes from this source, is a huge understatement or simply a misinformation. On the other hand, opponents of RES, who lobby exclusively for producing energy from traditional sources, blame wind and solar technologies as well as seem to notice only their drawbacks. They forget that difficulties occurred also in the case of transmission networks of traditional resources.

Certainly, the situation that the residents of Texas had to face was quite unusual, to say the least. After all, such weather conditions in the south of the United States are exceptional and the infrastructure, for obvious reasons, is not adapted to them. Neither the transmission systems nor the homes in that region were built with the assumption that they would have to withstand harsh winter conditions. Consequently, as soon as temperatures had dropped to unprecedented levels, electricity usage increased dramatically, putting even more strain on the crippled infrastructure.

It is hard to argue with the fact that renewable sources have failed. Betting on “green energy” and completely rejecting traditional energy sources carries a threat to the safety and lives of several thousands of people. However, it should be clearly emphasized – completely. Because RES and traditional fossil fuels can complement each other very well, regardless of weather conditions. Thoughtfully and carefully established energy mix can ensure energy security anywhere worldwide. Yet, abandoning renewables entirely in an event of extreme atmospheric changes could prove disastrous. The Wall Street Journal, for instance, has called such ideas foolish.

One does not have to be a skeptic to understand that a severe winter could significantly impact the plans of transitioning to renewable energy of multiple countries. In severe cold weather conditions, the share of energy production from RES plummets. Then, gas, nuclear and coal power plants save the day. For instance, in the summer of 2020, renewable energy accounted for almost 50% of Germany’s total energy production. A standard European winter caused this share to drop to 20%. Similar problems were observed in Sweden. There, as a consequence of a harsh winter, a higher energy demand resulting from it, and a lower efficiency of RES, it was necessary to run oil-fired power stations and import energy from EU countries, including Poland. However, the following statement of the Swedish electricity transmission system operator Svenska Kraftnät (SVK) should be reminded to the opponents of RES: “Sweden has invested in wind energy in recent years and sells surplus green energy in the summer. However, the problem is that in winter, when we need the most energy, wind turbines produce relatively little of it.”

This year’s winter in Poland did not bring any major issues. Indeed, in the previous years there was less frost and snow, but statistically we are dealing with a fairly warm winter. The Institute of Meteorology and Water Management (IMGW-PIB) reported that “in January 2021, the average air temperature in Poland was -1.0°C (30.2°F), which was 0.1°C (0.2°F) higher than the average multi-year temperature that month.” In December, it was 1.9°C (35.4°F), around 2.2°C (3.9°F) higher than the multi-year average value. Nevertheless, record amounts of gas and electricity were consumed in Poland in January. On a single day in mid-January, Polish Oil Mining and Gas Extraction (PGNiG) supplied approximately 81 million m3 (2.9 billion ft3, or 911 GWh) of natural gas to Polish customers. The increased demand was driven by a significant drop in temperatures in Poland. The former consumption record was noted in the winter of 2018 and amounted approximately to 78.8 million m3 (2.8 billion ft3, or 882 GWh). The Polish energy mix does not depend so much on RES, whose main drawback is the instability of electricity generation.

Is it then time to turn away from renewables? Should RES be abandoned in the absence of effective ways to store the energy generated by them on a large scale? Absolutely not. However, the situation, which the inhabitants of Texas and many other places around the world had to face, seems to confirm that we are not yet ready for a full transition to renewable energy. We should not make idealistic plans that involve the immediate abandonment of coal, oil and gas. Instead, plans for implementing climate-appropriate energy mixes should be carefully designed. Moreover, the decision makers should thoroughly examine the technologies which limit the emissions of solutions based on fossil fuels. RES and traditional energy sources can perfectly complement each other, ensuring citizens’ energy security not only on warm, sunny days.