How Will Brexit Affect Romanian Health Care Workers in the UK?

There are currently around 10,000 Romanians working as doctors and nurses in the UK health care sector. The entire Romanian diaspora in the UK is estimated to be around 400,000 people. As a matter of fact, Romanians are now the second largest group of foreigners in Britain, following Poles. Although the UK is scheduled to leave the European Union in March 2019, the question of the legal status of Romanians working in the British Isles still remains unclear. In an interview with the BBC, Romania’s Minister of Foreign Affairs Teodor Meleşcanu said that “the British health care system will collapse if foreign workers are forced to leave the United Kingdom”. Such a scenario is very likely to happen if the UK leaves the EU with no deal (the so-called “hard Brexit”). 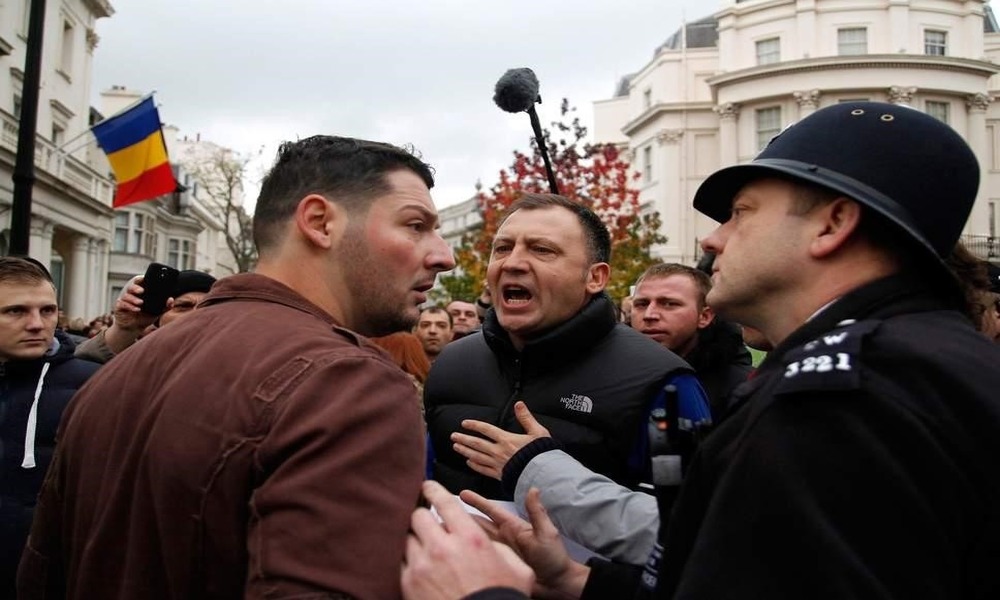 While talking with Boris Johnson, Britain’s former Foreign Secretary, Teodor Meleşcanu was reassured that after Brexit the rights of Romanian workers will be exercised under the same conditions as they are today. The British politician emphasised that getting rid of Romanian workers in the UK labour market would only lead to the collapse of the country’s health care system. Similarly to Poles and Bulgarians, Romanians do the jobs that the British people do not want to take. Keeping this in mind, it is highly probable that an agreement on the legal status of Romanians in the UK labour market will be made.

Romania is to take over the rotating Presidency of the Council of the European Union in January 2019. It can be thus assumed that the issue of Eastern European workers will be a key matter in the Brexit negotiations with the UK.

Romania has been an important ally of the UK not only in the EU, but also in NATO. Bucharest works closely with London by, for example, creating joint battalions in Poland. The Romanian Minister of Foreign Affairs pointed out in the very same BBC interview that the UK was among the most active EU member states that supported Romania’s application for EU membership. Therefore, it appears that the issue of Romanian workers in the UK will not become a bone of contention between Bucharest and London. As an EU member state that actively participates in the initiatives organised by the North Atlantic Alliance, Romania is very likely to maintain a strong relationship with the UK. Taking all this into account, it can be expected that the Brexit negotiations led by Bucharest might turn out to be beneficial for the government in London.