Romania on the Eve of the Presidency

On January 1, 2019, Romania takes a half-year, rotating presidency over the Council of the European Union. Even though currently, this title has little political significance, it is prestigious. By taking over the presidency, Romania faces many problems, both international and internal. 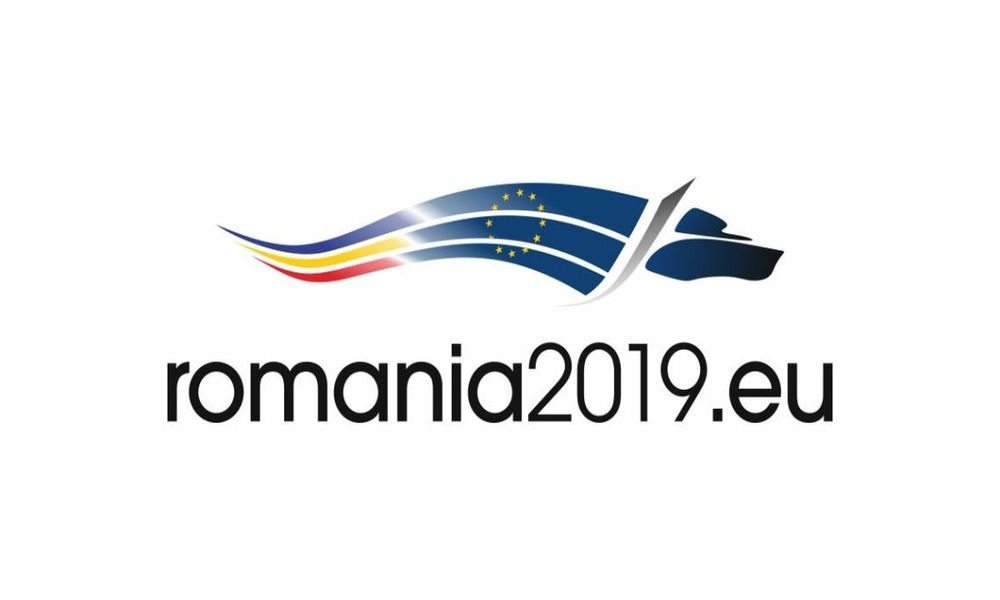 The presidency means a half-year period during which subsequent member states chairs the meetings of the Council of the European Union. This system comes from the times of the European Economic Community and was maintained within the European Union. The state which takes over presidency used to designate the Head of the Council who represented it in the international arena. Since 2009, when the Treaty of Lisbon was signed, the presidency is almost only a matter of honour. It is important especially for countries “new” in the alliance as it supports their position in the structures of the union.

The Treaty of Lisbon introduced the rule of cooperation between three countries which take over presidency successively. Every group adopts a long-term plan of actions and during the following eighteen months they are focused on its realisation. Currently, the presidency is held by Austria, which cooperated with Estonia and Bulgaria. After Romania, the presidency will be held by Finland, following by Croatia. The group is to focus on decreasing the gap in the development of member states, security, caring for common values and increasing the meaning of the alliance in the international arena. The plan sounds ambitious, but yet before the Romanian presidency, one could spot many disagreements between Romania and the European Union.

Disturbing information entered the public opinion at the beginning of November after the resignation of Victor Negrescu – the Minister Delegate for European Affairs of Viorica Dancila’s cabinet. He resigned due to rising difficulties during state’s preparations for the presidency. Similarly, members of the coalition government PSD-ALDE expressed dissatisfaction with Negrescu’s actions. His resignation, even though it took place only two months before the presidency, was only an image problem – dimed by a conflict between Romania and the European Union. It concerns reforms of judiciary and changes in the penal code forced by the government which are not approved both by the opposition and by the EU authorities. Romania was criticised, among others, by Věra Jourová, the European Commissioner for Justice, who assessed that this country could have problems with an efficient presidency.

Constant disputes between the government and the president also have to be mentioned. Klaus Iohannis comes from the oppositional National Liberal Party and many times openly criticised activities of the social democratic government. When it comes to the issues connected with the presidency, both parties present similar stances – that Romania is ready to take over the presidency. Just before the Christmas, Klaus Iohannis met with the Austrian ambassador (Austrian presidency ends on December 31) and during a joint press conference, he announced that the crisis connected with the resignation of Victor Negrescu had been dealt with and his successor George Ciamba is an experienced diplomat who would cope with this task. We will see soon.

On January 1, 2019, Romania takes a half-year, rotating presidency over the Council of the European Union. Even though currently, this title has little political significance, it is prestigious. By taking over the presidency, Romania faces many problems – among others, resignation of the Minister Delegate for European Affairs.