Romania’s former leader was indicted for crimes against humanity committed by the National Salvation Front (Frontul Salvării Naționale; FSN) between December 27 and December 31, 1989. Romanian citizens were killed even after the fall of Nicolae Ceausescu’s regime while Ion Iliescu, who headed the FSN at that time, was responsible for wielding actual power in the country. 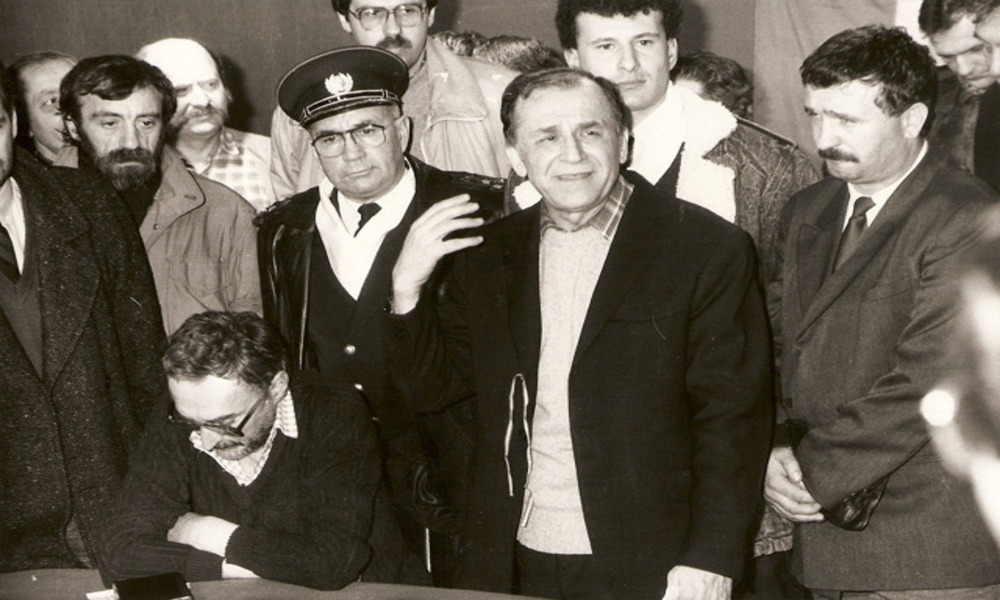 The indictment was made public just before Christmas, that is almost exactly 29 years after the bloody uprising. Apart Iliescu, who served as President from 1989 until 1996, and from 2000 until 2004, three other FSN members, including former deputy prime minister Gelu Voican Voiculescu, former head of the military aviation Iosif Rus and Emil Dumitrescu, were also prosecuted. They were accused of being leaders of the National Salvation Front during the deadly anti-communist revolt that took place on December 27 and December 31, 1989, after Ceausescu’s ouster and the FON’s announcement to seize power in the country.

Iliescu’s indictment comes as the last step in a long-running investigation, during which Romanian prosecutors remained in close cooperations with historians, writers and journalists who have largely described the December 1989 revolt. Prosecutors decided to reopen files collected in the archives of both military and civilian institutions while investigators interrogated many eyewitnesses of those events. Ion Iliescu was the main indictee.

“As the initiator and coordinator of the sole leadership (politico-military body), and then Ion Iliescu, as president of the National Salvation Front Council, accepted and formulated military measures, some of which had an obvious distraction character. Iliescu Ion was able to intervene by exercising his authority in order to stop the phenomenon of diversion, but he did not act in this regard”, the indictment said.
At that time, the Romanian state was tormented by the chaos combined with a “terrorist” psychosis. In some cases, military units were given derivative orders, according to which, hostile forces of the falling regime were likely to intervene. As a result, soldiers opened fire on people who posed no threat to the establishment.

According to Gelu Voican Voiculescu, who is one of the defendants in the case, the FSN acted during the revolution that can never be referred to as a “delicate matter”. He said that any decisions made by members of the National Salvation Front were inspired by the general mood of Romanian society. Moreover, he judged that the decision to reopen legal proceedings stemmed from policies pursued by Romania’s incumbent president Klaus Iohannis (who has given a positive opinion to the prosecution – editor’s note)

As estimated by some sources, as many as 860 people had been killed until Ceausescu’s death was officially confirmed. The anti-communist revolt brought the death toll to 1104, leaving more than 3,000 injured. It probably would have been possible to avoid the deaths of 244 people if the situation in the state had been controlled after the execution of Nicolae Ceausescu and his wife, Elena.