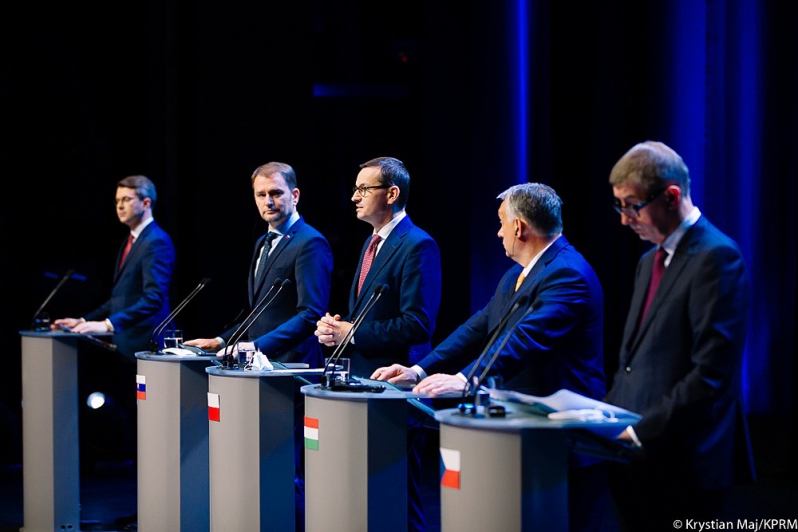 The Prime Ministers of the Czech Republic, Hungary, Poland and Slovakia, the four countries that make up the Visegrad Group (V4), in a joint statement urged Russia to carry out a thorough investigation into the poisoning of Russian opposition leader Alexei Navalny.

They condemned the assassination attempt on the opposition leader. According to the PMS, the public opinion both in Russia and beyond demands a transparent and thorough investigation to precisely identify real perpetrators and their motives.

Prime Ministers also urged Russian authorities to conduct a thorough investigation that will lead to the punishment of the perpetrators.