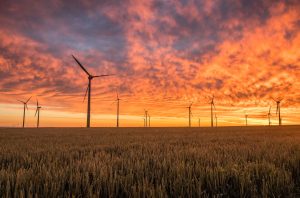 Poles are at the forefront of Central European countries in terms of support for the green transformation, shows a study conducted by the Institute for Market and Social Research IBRiS cited by Monday’s Rzeczpospolita daily.

According to 78 percent of Poles, renewable energy sources have the most positive impact on the protection of the environment and climate, which is the highest percentage in all countries surveyed.

Poles, along with Lithuanians, are enthusiastic about electric cars, with 65 and 66 percent of respondents, respectively, saying that they are better for the environment than cars with an internal combustion engine. The survey shows that almost half of the Polish respondents are convinced that hydrogen-powered cars are the future of the eco-friendly automotive industry.