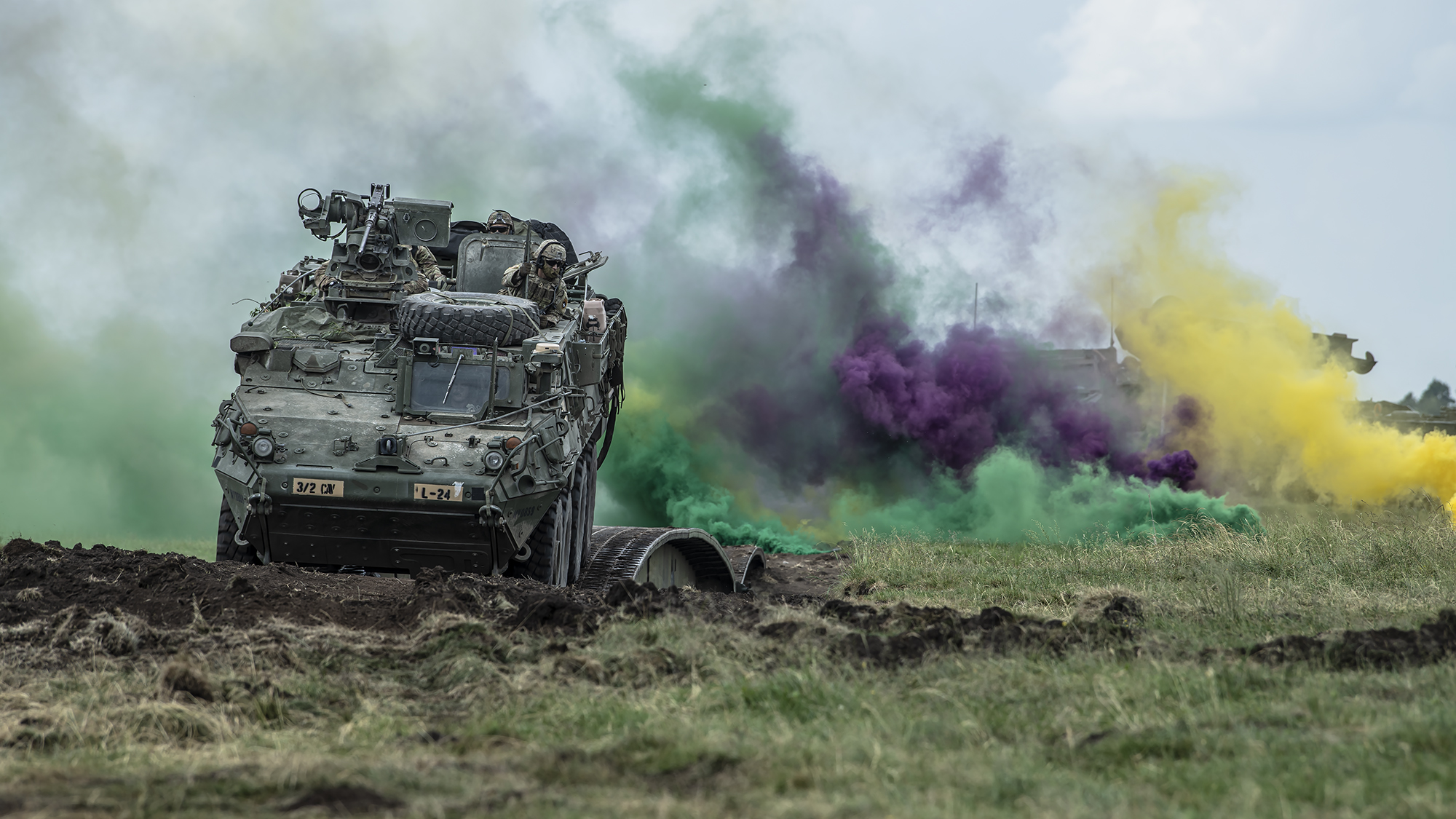 Troops have attended the military exercise Bull-Run 12 in Podlasie province near the Suwalki Gap, which is a bottleneck consisting of a 65 km short stretch of land located between Kaliningrad and Belarus. It serves as the only land route through which supplies can reach the Baltic States from Poland and other European NATO member states.

War games focused on the defense of NATO’s eastern flank. Together with allied troops from the US, UK, Romania and Croatia, units of Polish army have practiced maneuvering in the area, including river crossings. Polish Minister of Defense stated that exercises, which increase the capability of soldiers to manoeuver properly are very important not only for the security of Poland, but also for the entirety of NATO’s eastern flank. He also said that strength of the Polish army is increasing, which had been achieved through a combination of frequent military exercise and the vast modernization programme of the Polish weapons arsenal.

Additionally, Georgette Mosbacher, the US Ambassador to Poland, recently wrote on Twitter that the negotiations have proceeded well and that it’s likely that the increase in number of troops will be larger than initially planned.