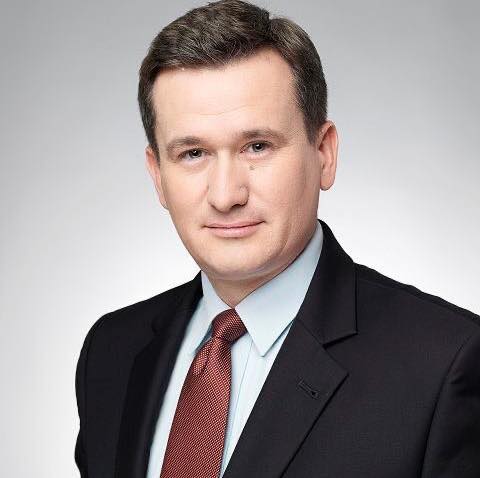 Polish diplomat has been appointed Director General of the Secretariat of the Council of the Baltic Sea States.

After months of efforts made by the Ministry of Foreign Affairs, Ambassador Grzegorz Poznański received the highest notes from the members of the CBSS Committee of Senior Officials and scored best among 80 formally accepted candidates.

Grzegorz Poznański is a career diplomat serving at the Ministry of Foreign Affairs of the Republic of Poland for 23 years. He participated in many negotiations, meetings and international conferences, including issues related to disarmament and non-proliferation. On behalf of the Ministry of Foreign Affairs he coordinated the Polish presidency to the Council of the Baltic Sea States on 2015-2016. He also served as Ambassador of Poland to the Republic of Estonia and Deputy Ambassador to the Republic of Lithuania.

Council of the Baltic Sea States is the most important intergovernmental organization in the Baltic region. The members are Denmark, Estonia, Finland, Germany, Latvia, Lithuania, Poland, Russia, Sweden, Iceland, and Norway.

PLN 106,000 worth of aid including medical-grade masks, visors and disinfectant liquid have been flown to Armenia. Georgia will receive a load of shields and disinfectants worth over PLN 183,000. An aircraft carrying similar cargo of medical supplies is scheduled to fly to Azerbaijan next week.
The supplies will be distributed among the people most in need by State Centre for Humanitarian Aid at Armenia’s Ministry of Health and Georgian Ministry of Internal Affairs’ Crisis Management Service. The Georgian part of the aid is delivered by Poland under NATO’s Euro-Atlantic Disaster Response Coordination Centre.

Polish aid, targeting neighbors and friends in the East, is an important element of Poland’s foreign policy. Polish MFA confirms that Poland is capable of responding to the challenges posed by the COVID-19 pandemic. Ministry of Foreign Affairs in Poland stated that it is a vital part of development assistance provided by Poland in the spirit of international solidarity, by means of which Poland meets international commitments.