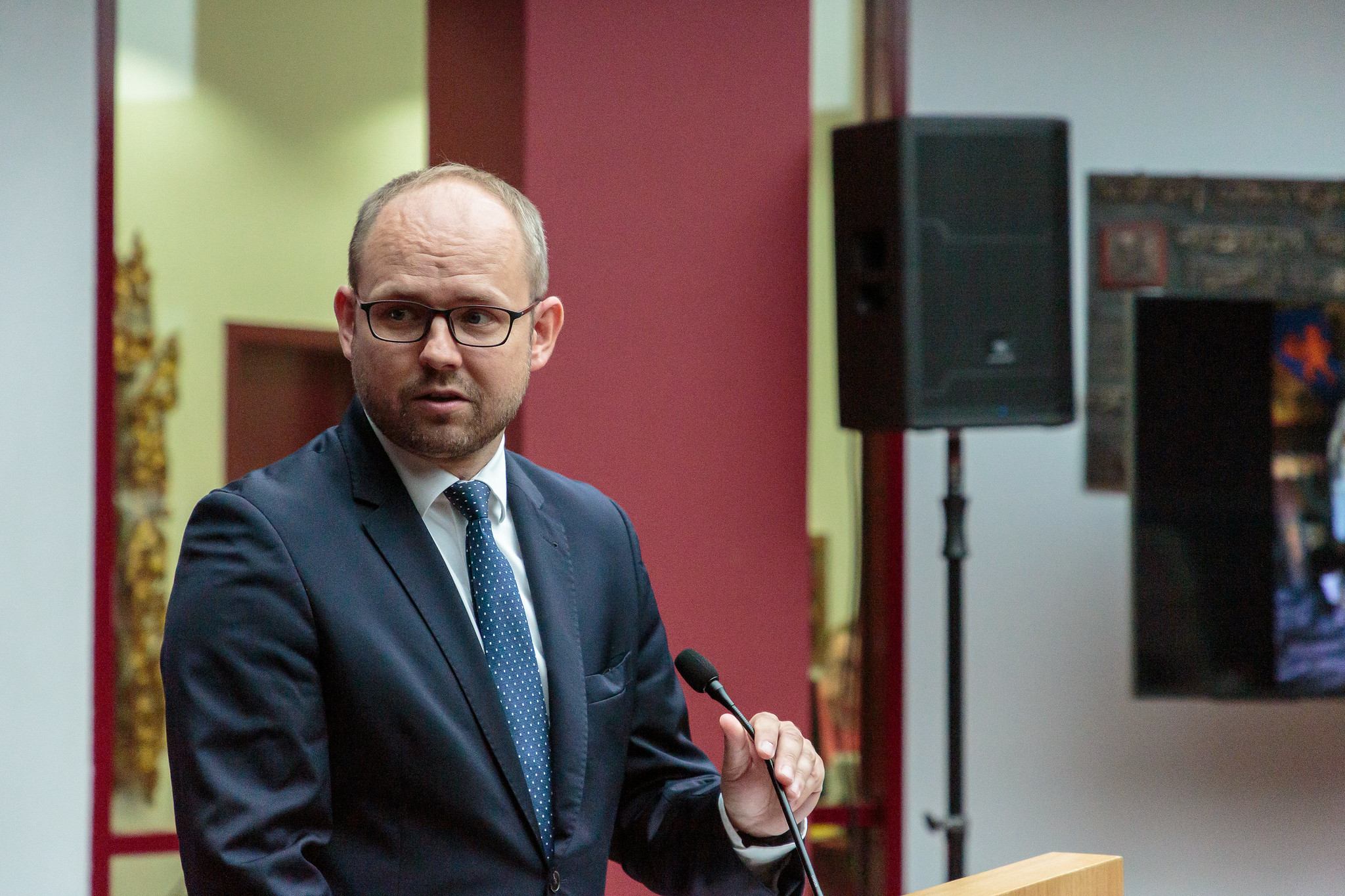 Polish Deputy Foreign Minister, Marcin Przydacz said that there is no consent in Poland to Belarusian claims about diplomatic war against Belarus and Poland’s plotting to annex Grodno region in Belarus.

During yesterday’s press conference, Marcin Przydacz stated that Lukashenko’s accusations were aimed at intimidating Belarusians with “an imaginary external enemy”. He also claimed that Poland had no hostile intentions towards Belarus and had frequently confirmed its recognition of Belarusian independence and territorial integrity on the international scene and in bilateral relations.

Minister also held talks with the Belarusian ambassador which concerned humanitarian aid convoy sent on Wednesday by Poland’s Solidarity Trade Union. The convoy has been halted on Belarusian side of the Polish – Belarusian border. The truck with 20 tonnes of humanitarian aid for protesters had been awaiting entry permission at the border for over 18 hours.