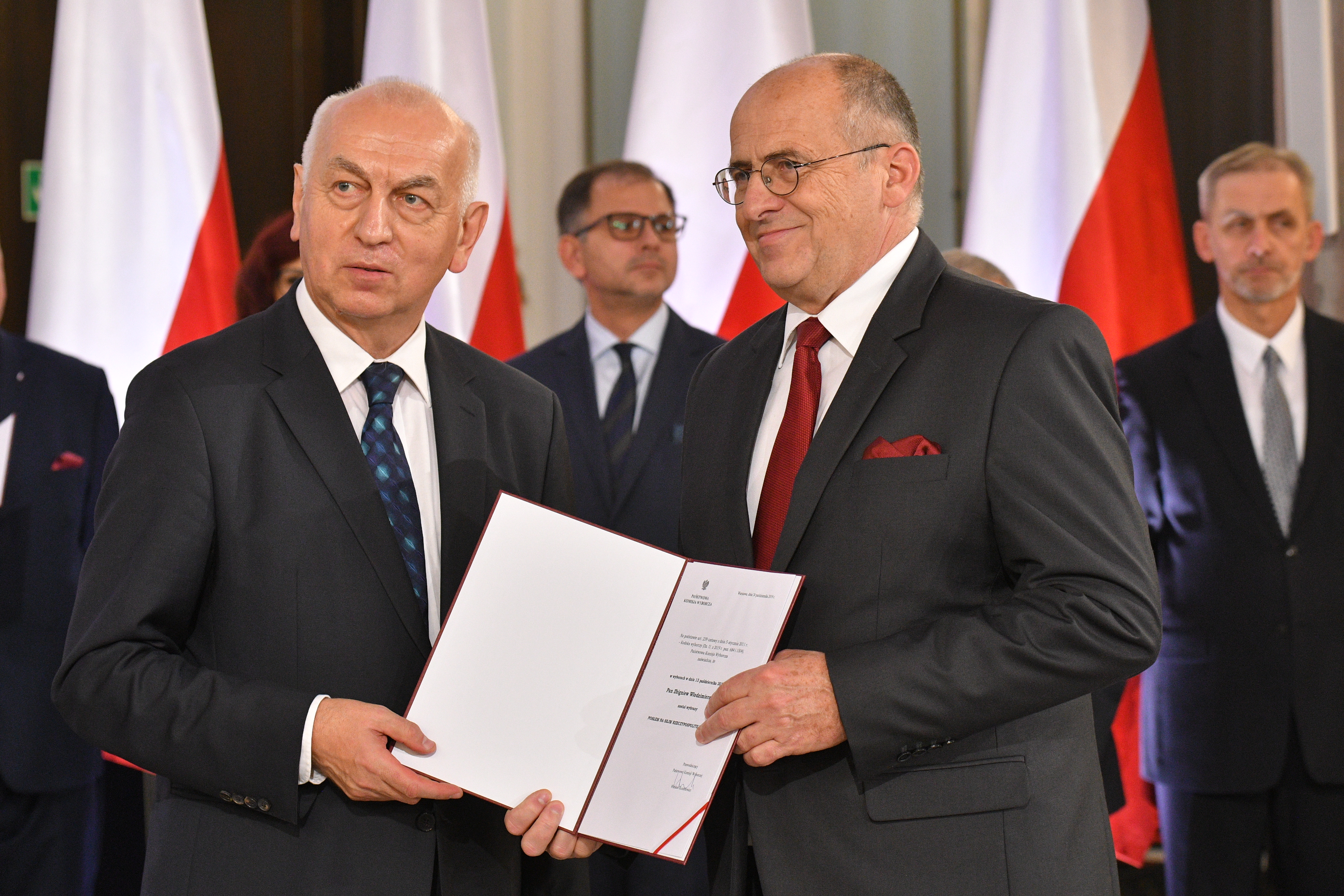 Zbigniew Rau has been announced a Minister of Foreign Affairs in Poland, taking the office after Jacek Czaputowicz, who served as Polish MFA since January 2018.

Newly named minister is a professor of law, he served as Senator at the Polish Senate and represented Poland at the Parliamentary Assembly of the Council of Europe. Since 2015 till 2019, Zbigniew Rau worked as the voivode and governor of Łódź Voivodeship. In 2019 he has been elected a member of parliament, where he became the lead delegate and head of the Polish Committee on Foreign Affairs in Lower House.

During the recent conference, Prime Minister Mateusz Morawiecki stated that the function has been proposed to Zbigniew Rau some time ago, after Minister Jacek Czaputowicz’s declaration about his resignation.