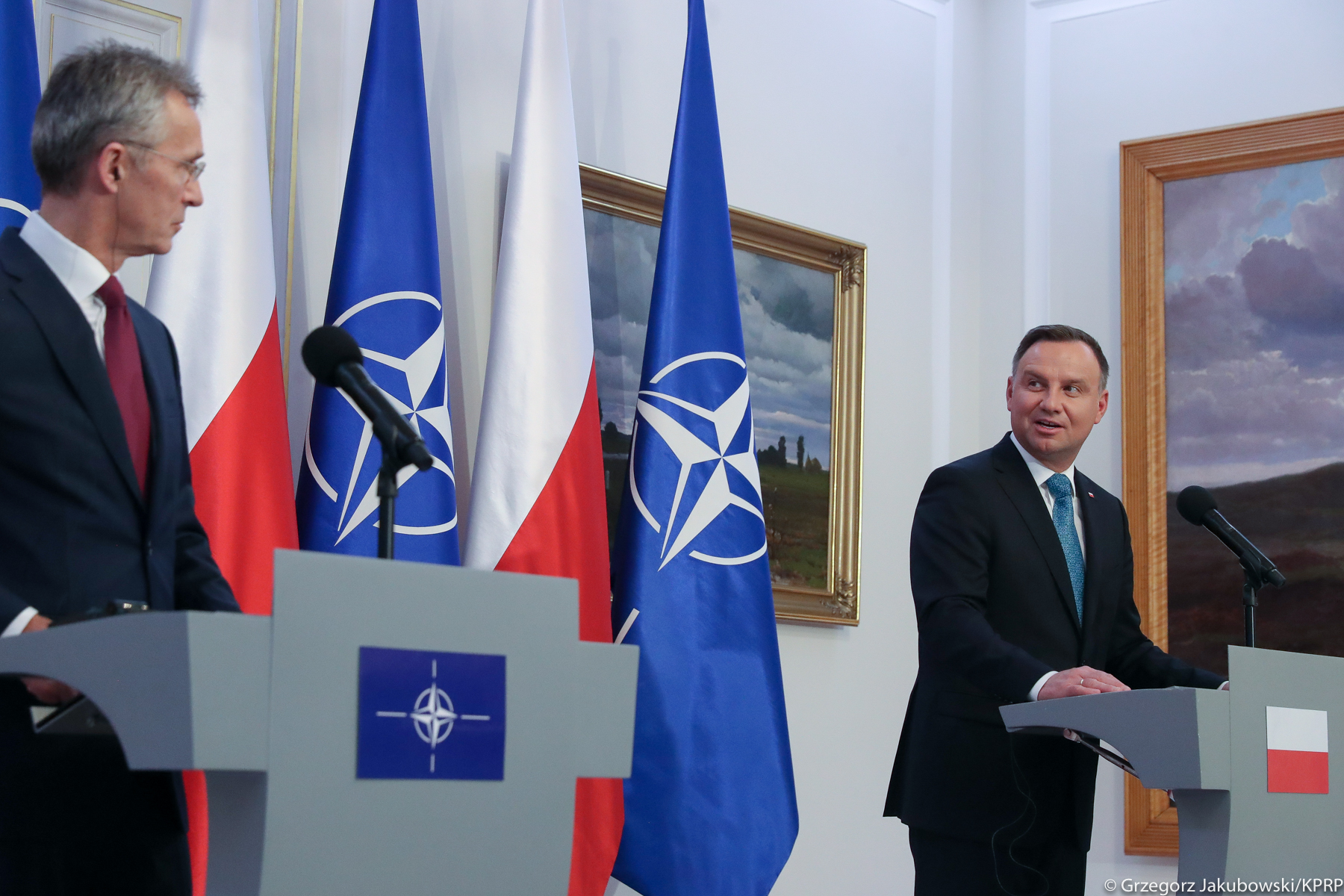 Both President Duda and Secretary General Stoltenberg agreed that Belarusians must find a way out of the current situation on their own, “without resorting to external intervention”. It was pointed out that the situation in Belarus did not have any connection with potential military activity of the Alliance, the purpose of which is “exclusively to ensure the security of the member states”.

According to the presidential aide Krzysztof Szczerski, Andrzej Duda stressed that, together with the leaders of the Baltic States, he called on the authorities in Minsk to respect fundamental rights and freedoms and to start a real dialogue with society.

Andrzej Duda and Jens Stoltenberg also discussed the increased US involvement in Europe on the basis of the military cooperation agreement between Poland and the US.