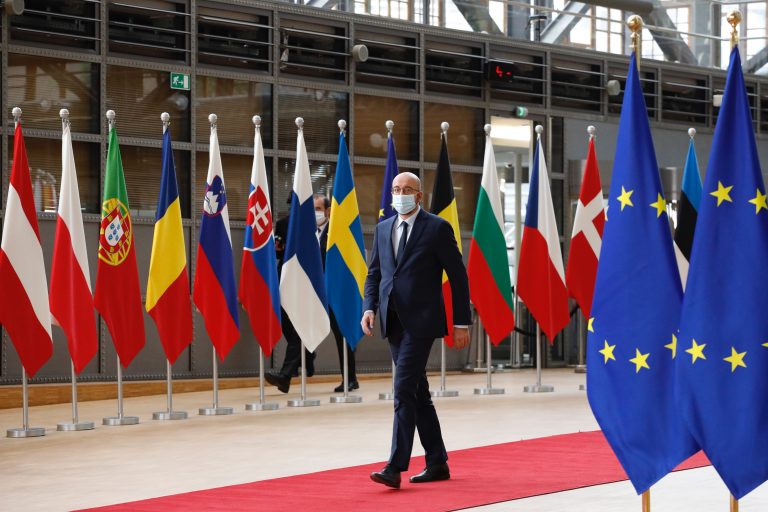 Today begins the two-day summit of the European Council in Brussels, Belgium, which is the first meeting of the EU Member States’ leaders since the outbreak of the SARS-CoV-2 coronavirus.

Poland supports the large Instrument for Reconstruction aimed at supporting countries’ economies in the face of the crisis caused by the pandemic. The European Commission proposed as much as EUR 750 bn for this instrument, but some Member States oppose such a high amount being spent on it. Poland would receive around EUR 64 bn of these funds.

Another issue that is scheduled to be discussed by the leaders of the EU’s members is the budget of the Union for the years 2021-2027. Poland wants the Multiannual Financial Framework to be based on a strong Common Agricultural Policy and Cohesion Policy.

Both the 2021-2027 budget and the Instrument for Reconstruction have to be approved unanimously by all EU member states.