Tony Barber from Financial Times refers to Krzysztof Rak’s article “The New European Constellation” and Tomasz Grzegorz Grosse’s article “Poland in the face of geopolitical changes in Western Europe”. Both articles were published in the latest issue of the Warsaw Institute Review quarterly. 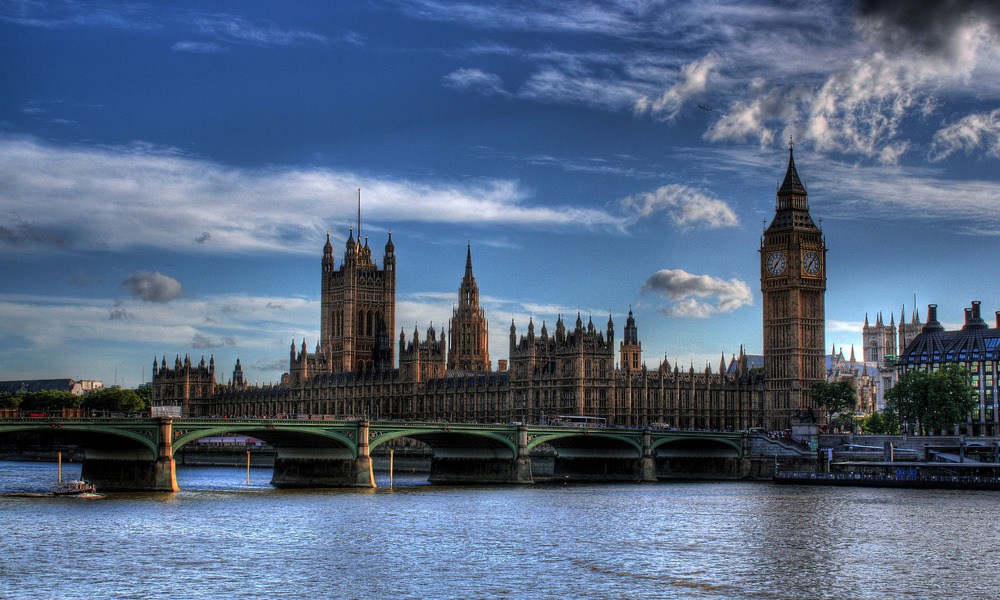 In the “How Brexit may widen east-west divide” article, Tony Barber writes:

„The EU budget illustrates how Brexit risks exacerbating the east-west divide. The UK is one of the EU’s largest net financial contributors. After its withdrawal, there will be an annual hole of about €10bn in the EU budget.

However, as the Polish analyst Krzysztof Rak writes in The Warsaw Institute Review, any cuts “would be incomprehensible to ordinary Poles, Czechs and Hungarians . . . The Brussels elites cannot understand the mentality of the poorer EU member states”.

[…]For some Polish thinkers, such as Thomas Grzegorz Grosse, Brexit forms a significant part of this picture. They see Brexit as one of several negative developments that make the EU more flawed, and less mindful of central and eastern European interests, than when it opened its doors to the region in 2004.

Grosse says Brexit will increase the relative weight of France and Germany in the EU. It will strengthen southern European “protectionists” at the expense of Nordic, Baltic and Benelux liberals. His implication is clear. In the new, less congenial, Brit-free EU, Poland and its regional neighbours must step up their efforts to defend their national interests.”

Article at the Financial Times site