Arresting the Magomedov brothers may be perceived as the revenge of the Rosneft CEO, Igor Sechin, who could have done it for two main reasons. First, he may have been some economic ones as he fought with the owners of the Summa Group because of high charges for handling crude oil in the port of Novorossiysk. The case may also have its political dimension. The Magomedovs owe their successful business to Arkady Dvorkovich, Russia’s current Deputy Prime Minister. Their detainment constitutes a blow aimed at Deputy Prime Minister in Dmitry Medvedev’s Cabine, whom Sechin has been long trying to remove from office. 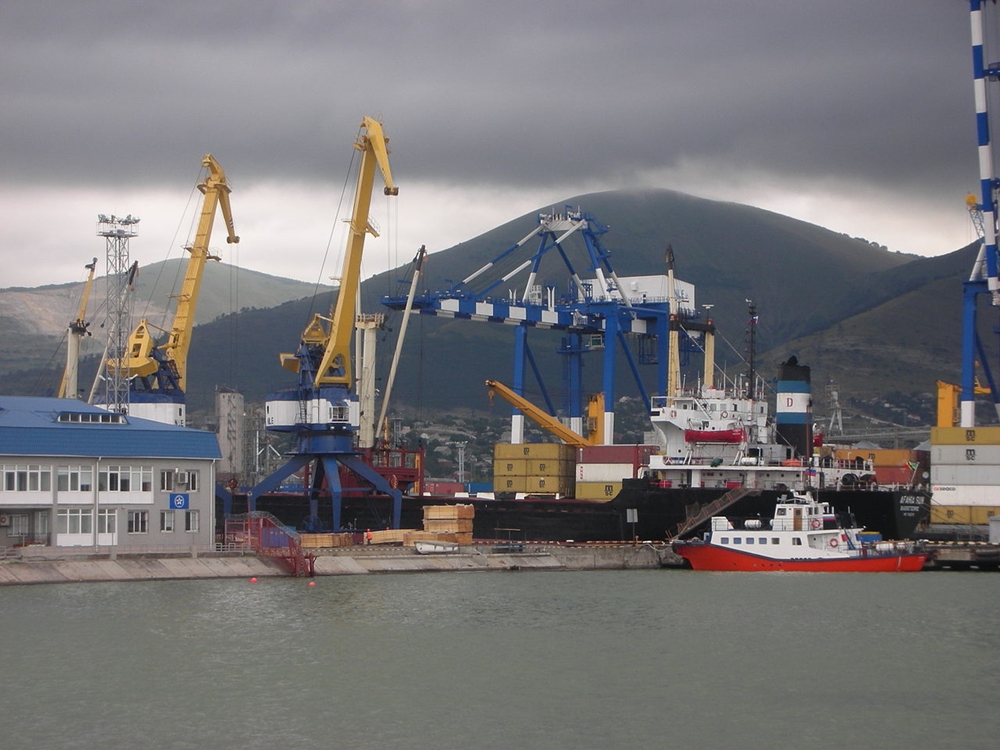 Billionaire businessman Ziyavudin Magomedov was placed under arrest on March 31; so were his brother and co-owner of Russia’s Group and the president of one of the subsidiaries. According to investigators, Dagestan billionaires embezzled a total of more than 2.5 billion rubles ($44 million) in state funds, which supposedly were held in foreign accounts of offshore companies in tax havens. Both businessmen did not plead guilty in court. The court did not agree to release brothers on bail equivalent to the amount of losses estimated by prosecutors at aforementioned 2.5 billion rubles, which means that both businessmen will also be held in custody until the end on May.

The Magomedovs are co-owners of the Novorossiysk Commercial Sea Port, Russia’s largest seaport, which exports most of the crude oil extracted in Russia to the world markets. As for the above-mentioned Rosneft, it constitutes the largest oil company in Russia. The company’s CEO, Igor Sechin, has got involved in the conflict with Magomedov after the port had drastically raised prices for oil handling. Rosneft complained to Russia’s Federal Antimonopoly Service; as a result, the latter fined the port of Novorossiysk with 10 billion rubles. According to some unofficial reports, Sechin aimed to force the Magomedov brothers to sell their shares in the port of Novorossiysk. Summa Group CEOs managed to avoid punishment but they were immediately attacked by tax service, whose representatives demanded 9.5 billion rubles of overdue taxes (including interests). It does not come as a surprise that the Magomedovs decided to get rid of their shares. However, they agreed that they would sell them to another port shareholder, namely the state-owned company Transneft, Russia’s monopoly oil pipeline operator. It is possible that Sechin addressed Putin personally and informed him that Magomedov had demanded a price much higher than the market one, which might mean that he had aimed to embezzle state funds. It is known that the investigation immediately accelerated and the Magomedovs were taken into custody, a moment before the transaction was finalised. Nothing is known about the future of the package. Interestingly enough, Sechin managed to get some political advantage. For the Russian elites, the fact that Medvedev’s protégées were taken into custody means that the prime minister is too weak to protect his people. Such issue seems to be important, as it is not known who will be involved in the government that will be established after the inauguration of Vladimir Putin as the President of Russia.