Shareholders of one of the biggest Russian oil companies have recently made several decisions, which suggest their willingness to sell shares for the highest possible price. Lukoil is an object of desire for powerful, state-owned companies, such as Rosneft and Gazprom. Not without significance is also the engagement of the USA authorities in the matter of sanctions on Russia – it touches also the Lukoil owners and chiefs. It is only another motive to dispose of an increasingly risky business. 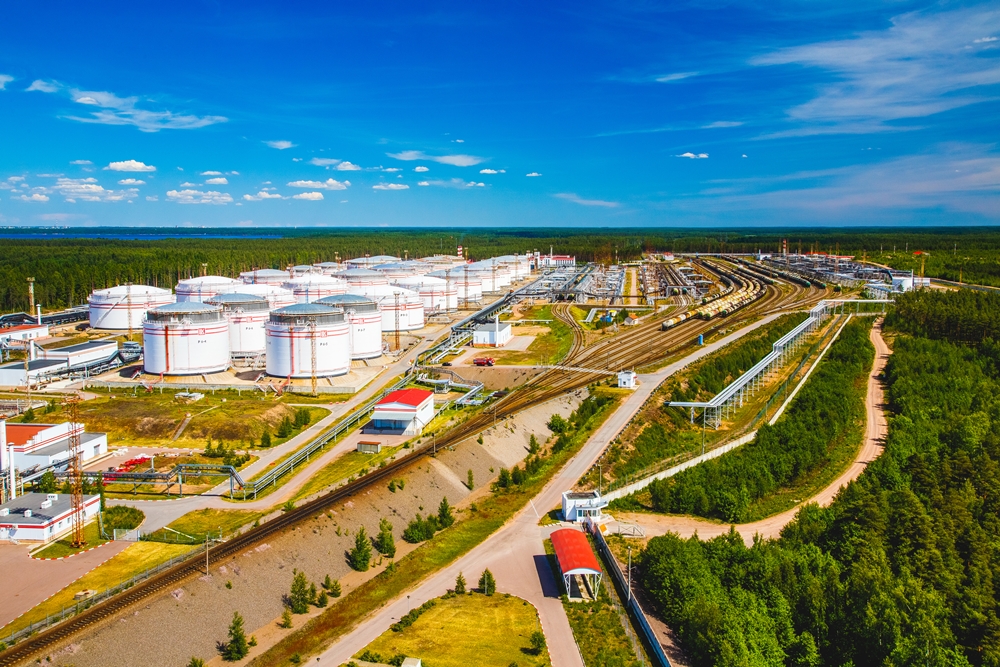 The CEO of Lukoil Vagit Alekperov is aware of possible problems with obtaining credits for the co-partnership due to the “Kremlin report”. After publication of the report, in which the CEO of the company’s name also appeared, Lukoil shares got cheaper. Alekperov himself lost 226 million dollars, which is the biggest amount among Russian billionaires. The “Kremlin report” and a threat of consecutive sanctions can only accelerate the decision of the Lukoil chiefs on the most profitable sale of the company.

Not long ago, Alekprov informed that in the second half of 2018 the co-partnership planned to begin redeeming their shares (which were released to the market and then repurchased). 2-3 billion dollars were planned to be channelled for this purpose. But such a mechanism may be considered as leading the money out of the state and as a strategy of Lukoil, which hypes their shares increasing their value before selling. In January, the Lukoil’s board of directors accepted the decision on launching a shares buyback program. Mentioned 2-3 million dollars are channelled for an off-shore co-partnership Lukoil Investments Cyprus Ltd. registered in Cyprus. On its account shares bought by Lukoil in years 2010-2011 from their former partner, the American ConocoPhillps, were relocated. The papers were left for 7 years and now the co-partnership decided that it would not sell, but redeem them. It means an increase in other Lukoil shares’ value – in January they reached a historically record-breaking price. Even though real economic indicators of the company do not look better and point to a constant stagnation. Lukoil announced that it was not to increase the oil extraction in the coming decade. There are also rumours about selling a part of the assets (refineries, etc.). The program of investments is alleged to be limited.

It seems that the leadership of Lukoil struggles with all means to reach the highest possible price of the shares in order to obtain the highest dividend after the sale. It all points to their intention of selling either the whole, or a big part of the co-partnership to a new investor. There are only two possible purchasers: Rosneft and Gazprom Neft.