Very good financial results in 2017, further foreign investments, development vision and high dividends – this is what Lukoil boasts about encouraging foreign investors. It became symbolic that this private concern managed to overtake Gazprom in terms of capitalization. Vagit Alekperov’s offensive may be connected with the presidential election in Russia, more specifically – with the informal division of oil-gas cake in Putin’s country. And suggests that Lukoil has quite a good position. 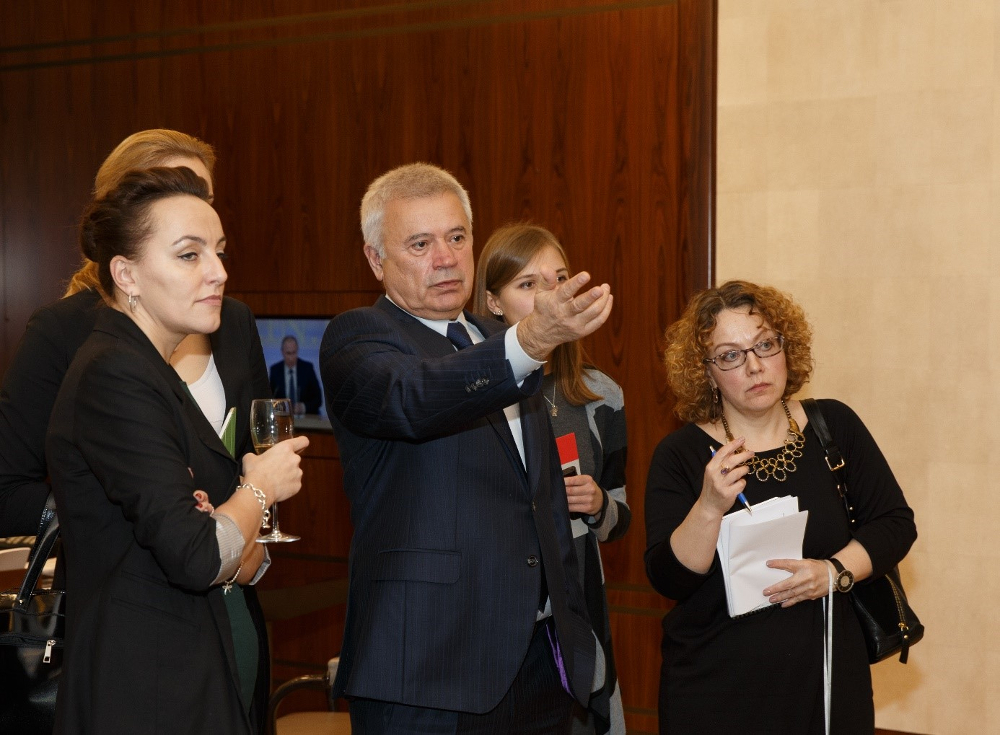 On March 23, private oil concern overtook Gazprom in terms of capitalization, becoming the third, in this criteria, company in Russia. On this day, Lukoil’s shares on the Moscow Stock Exchange increased by 0.2%, and company’s capitalization reached 3.2939 bln RUB (more than 5.7 bln USD). For comparison, Gazprom’s capitalization on this day, amounted to 3.2901 bln RUB (-0.1%), Rosneft 3.319 bln RUB (-1%), Sberbank 5.866 bln RUB. Also on this day, it was announced that Mexican authorities has let Lukoil and DEA Deutsche Erdoel AG, which belongs to Russian oligarch Mikhail Fridman to take part in the tender to the right to exploit hydrocarbons in the coastal waters of the Gulf of Mexico. This is another Lukoil’s approach to the Mexican deposits. In June 2017, the concern won the tender to exploit the oil deposits in the Gulf of Mexico.

On the same day, March 23 in London – where Lukoil organized Investor Day – the president of Lukoil Alekperov explained in details the company’s long-term development strategy which had been approved by the company’s authorities at the end of 2017. The company accepted the base price of oil barrel for $50. Everything, what will be done above it, will be reinvested – half in business development and the other half will be paid to the company’s shareholders. The company sets itself a goal to increase the extraction from the resources of 1% annually.

Alekperov possesses 24.8 % of shares and the company’s vice president Leonid Fiedun has 9.78%. In the immediate future, after the buy-back procedure is conducted, Alekperov’s share will rise to about 30%, and Fiedun’s to about 10%. Knowing that, Lukoil’s shares went through the roof – by 3.86%. Another increase was recorded on March, 21 when Lukoil published its results for 2017. It turned out that the company doubled its net profit last year. In that moment, Lukoil overtook Gazprom in terms of capitalization. Currently the prices have fallen down a little bit, however analysts agree with Alekperov that the shares are underestimated. If Lukoil manages to convince the market, the company may start gaining on leaders in terms of the amounts of dividends (Tatneft, Surgutneftgas) and attract investors. Setting the expected price on $50 per oil barrel seems to be encouraging for investors because according to the analysts this price is lowered in relation to the average expected minimum, i.e. $65.