Between August 25 and September 1, PRC’s Foreign Minister – Wang Yi traveled across Europe, which is a key area in the power struggle with the United States. The countries of the journey included: Italy, the Netherlands, Norway, France and Germany, that is only the countries of wealthy Western and Northern Europe. Less than two weeks earlier (from August 11 to 15), the countries of Central and Eastern Europe were visited by the US Secretary of State – Mike Pompeo, seeking the support of the countries of the region in the global confrontation with China. 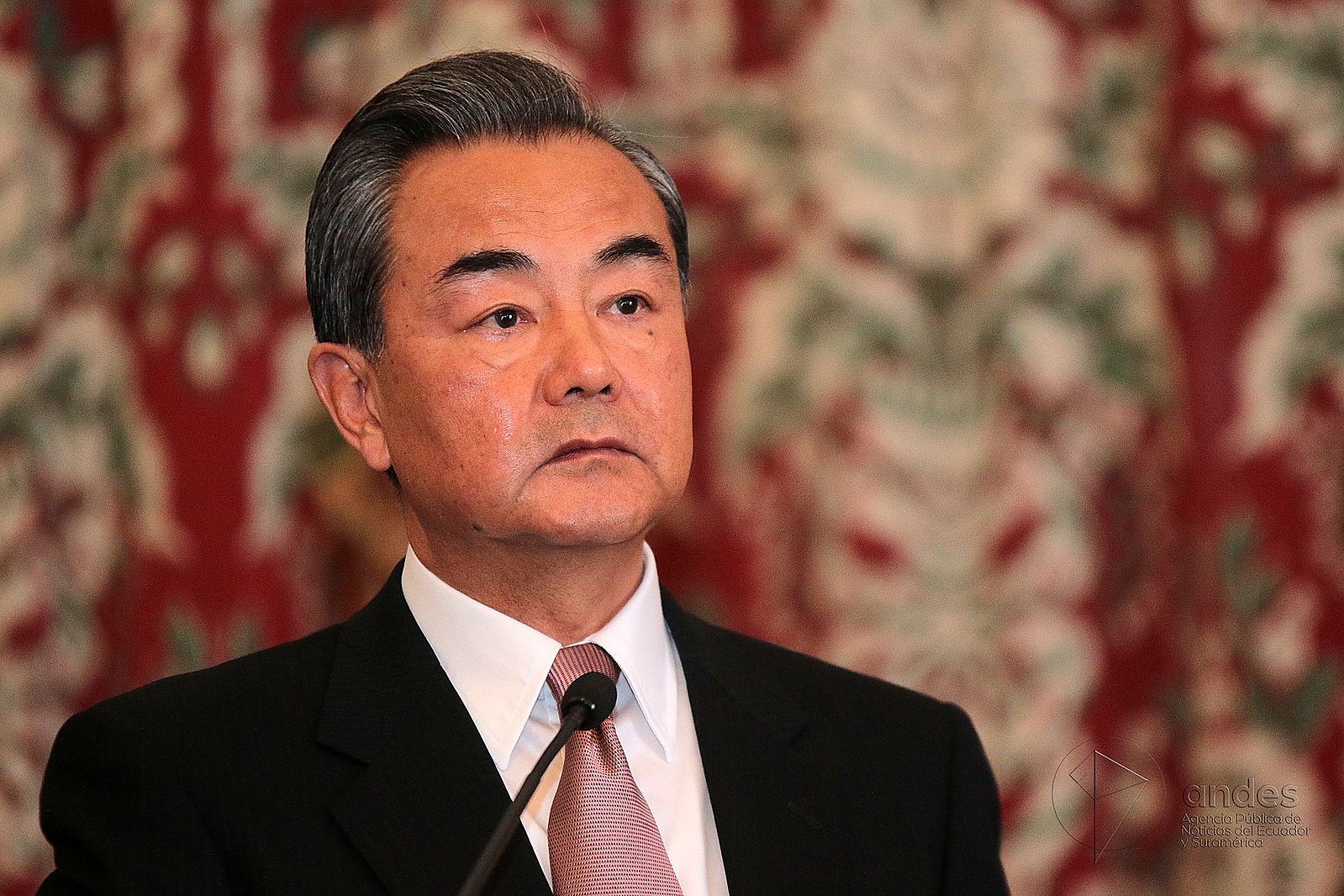 Since the United Kingdom’s withdrawal from the European Union, France, Germany and Italy are among the most influential countries in the EU, having a significant impact on the politics and directions of development of the Union. These countries, and Germany in particular, have strong business ties with China, which clearly limits the room for maneuver of their authorities that are afraid of restrictions in trade and investment cooperation. Meddling with the interests of large European corporations as well as the promising wider access for EU exporters and investors are the main tools used by Beijing to put pressure on EU governments.

The visit to the Netherlands, one of the biggest supporters of the free market in the European Union, was supported by the desire to promote openness in mutual economic relations. From the perspective of China’s interests, the free market economic agenda backed by the Dutch is extremely beneficial as it guarantees China a broad access to the EU market. Therefore, it is important for Beijing to gain the Netherlands’ support in the context of negotiations on the Comprehensive Agreement on Investment (CAI) with the EU.

On the scale of the continent, the reason for Wang Yi’s visit was to seek for reducing the negative trends that have been evident in European politics since the beginning of the year, both on a political and economic level. Huawei’s ability to participate in the European 5G market is increasingly questionable after the decision on full exclusion was made by the United Kingdom and France introduced a licensing system that is likely to lead to the removal of the Chinese company’s equipment by 2028. Pressure from the US on allies in Central and Eastern Europe in addition to other NATO countries (Italy, Spain, Portugal) is likely to result in similar solutions as in the above-mentioned countries.

China’s “mask diplomacy,” which was supposed to become a tool for rebuilding a positive image of the PRC in Europe, has in many cases been counterproductive. The main reason for its failure was the low standard and unreliability of the equipment that was shipped to Europe, which further weakened the credibility of the Chinese authorities. Furthermore, the deterioration of the political climate was influenced by the increasing repressions of the Uyghur minority in Chinese Xinjiang and the actual abolition of Hong Kong’s quasi-autonomy after the introduction of the national security law. These issues, along with threats against the Speaker of the Czech Senate, were on the agenda of all meetings during Wang Yi’s European visit.

A significant accent of the tour was the attempt to obtain assurances from the representatives of the visited countries in terms of maintaining the current economic policy of the European Union. In official press releases, the Chinese side stressed its attachment to the principles of multilateralism and free trade as well as its opposition to protectionism and economic “disconnection” of the economies of China and the West. This process would consist of relocating particular elements of production chains from China to other Asian countries in order to reduce imports from that country. Following the meetings with Dutch Prime Minister – Mark Rutte and German President – Walter Steinmeier, the Chinese state media underlined that both of them expressed skepticism about the idea of economic decoupling. Moreover, during his visit to France, Minister Wang Yi emphasized the importance of Europe’s “strategic autonomy,” which should be seen through the lens of the non-involvement policy of EU countries in global confrontation with the USA. It is in Beijing’s interest to support all ideas that allow to limit Washington’s influence on the situation in Europe, hence the strong support for French actions.

Despite the comprehensive agenda, Minister Yi’s trip did not result in any notable successes. The cold reception of the Chinese politician is evidenced by the refusal to meet with Chancellor Angela Merkel, among others. The investment agreement with the European Union and the free trade agreement with Norway are still in abeyance. The prospects for Chinese companies to participate in the 5G markets of key EU countries (France, Italy and Poland) are also not favorable, although decisive decisions have not yet been made. In terms of image, China has lost too much as a consequence of conducting confrontational politics and maintaining an oppressive system for one visit to change the negative perception of the Chinese state. Nevertheless, it is unlikely that the key EU countries will take serious steps to limit economic cooperation with the PRC because of human rights violations or the drift of the system in a quasi-totalitarian direction. Rather, one should expect a fiercer fight for better conditions for European companies in the field of trade and investment in addition to a harsh criticism over the state of human rights.