Vote of No Confidence For Ukraine’s Political Class

As anticipated, Volodymyr Zelensky and Petro Poroshenko have advanced to the second round of the presidential elections in Ukraine. The situation of the current president is difficult, but not hopeless. This means that the next three weeks will probably turn into a true bruising election battle. However, now, in this “one-on-one fight”, it will be much more difficult for Zelensky to avoid public debates and interviews, which so far has been his strategy that proved to be successful. 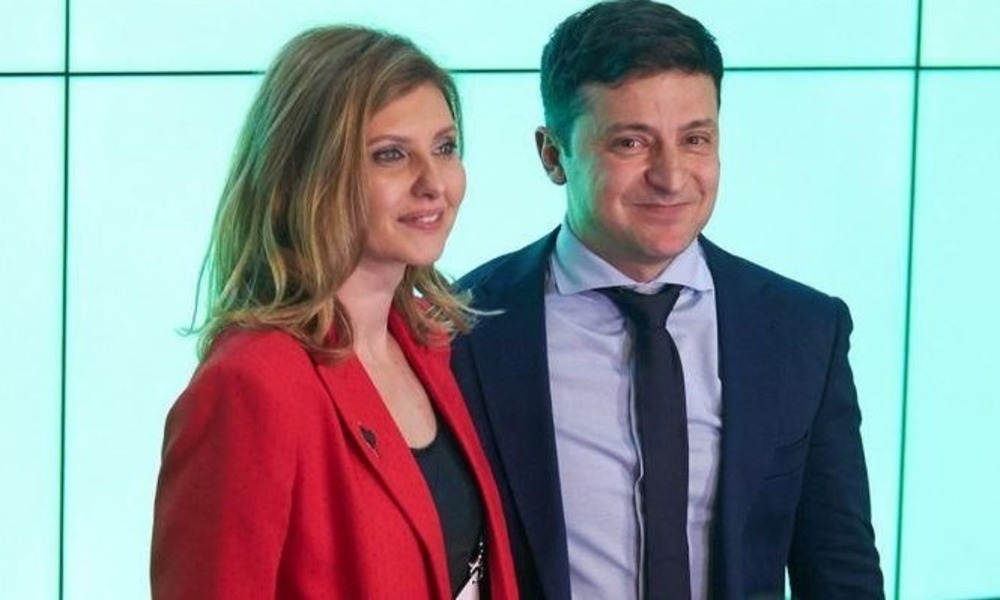 After counting over 90% of protocols from election commissions, it turned out that Volodymyr Zelensky won 30% of the votes, Petro Poroshenko received 16% of the votes while Yulia Tymoshenko got 13% of the votes. The turnout was 63.5%. The second round of the presidential elections is scheduled on April 21. Although the candidates do not offer the electorate any specific solutions to the country’s problems, it should be stressed that the state of democracy in Ukraine is just fine. The ruling camp did not brutally use the entire administrative apparatus to “correct” the president’s election results, which actually used to be quite a common practice in the past. Despite the fact that there is much bad news for Poroshenko, there are also two bits of good news. First, the president somehow managed to get to the second round of the elections, even though only a few months ago his ratings were extremely bad (it seems as if the latest defence industry corruption scandal caused him no harm). Second, it is now certain that Poroshenko will not compete against Tymoshenko, with whom he would have much smaller changes of winning the elections than he has now with Zelensky.

The decisive victory of Zelensky, a comedian and TV producer, is a manifestation of Ukrainians’ great disappointment with the country’s political class and a lack of noticeable changes in the country five years after the so-called Revolution of Dignity. What is also disturbing for Poroshenko is the fact that there is no clear division of the country into the western and south-eastern part, bearing in mind that the western part of Ukraine always votes massively for anti-Russian candidates. This means that so far Poroshenko has not managed to turn the elections into a sort of a war plebiscite. Zelensky’s narrative has clearly prevailed over Poroshenko’s: his entire campaign has been a kind of a referendum that evaluated the actions of Ukraine’s ruling camp for the last five years. Paradoxically, however, the votes cast for Zelensky who is against oligarchy in Ukraine are, as a matter of fact, aimed at strengthening the position of one of the most powerful Ukrainian oligarchs (Ihor Kolomoisky).

The only thing that could probably change the current dynamics of the election campaign is a serious escalation of conflict with Russia. All polls show that the only aspects in which Poroshenko is perceived as a better leader than Zelensky are defence policy, the army and conflict with Russia. There is also another way, though quite unlikely, which would help the current president to effectively fight for re-election. Such a way would potentially include the introduction of profound changes within his own political camp and a series of decisions showing that Poroshenko has indeed drawn certain conclusions by paying close attention to the voice of the people, including, for example, the removal of the most discredited officials and the initiation of radical legal changes, which, above all, would prove that the authorities do not fake the fight against corruption. If Poroshenko truly wants to win the second round of the elections, he has to offer the Ukrainian people a new type of social contract, social agreement.