Mass searches and arrests of several dozen Crimean Tatar activists have been the largest operation of Russia’s Federal Security Service (FSB) in Crimea for months. It is no coincidence that this had happened a few days before the presidential elections in Ukraine. Over the last few months, various repressions in the Russian-annexed Crimean peninsula have been part of the so-called “tightening” of the Kremlin’s internal policy. However, the immediate deportation of the detainees from Crimea to Russia shows that the Russian security apparatus does not feel secure enough on the occupied peninsula. 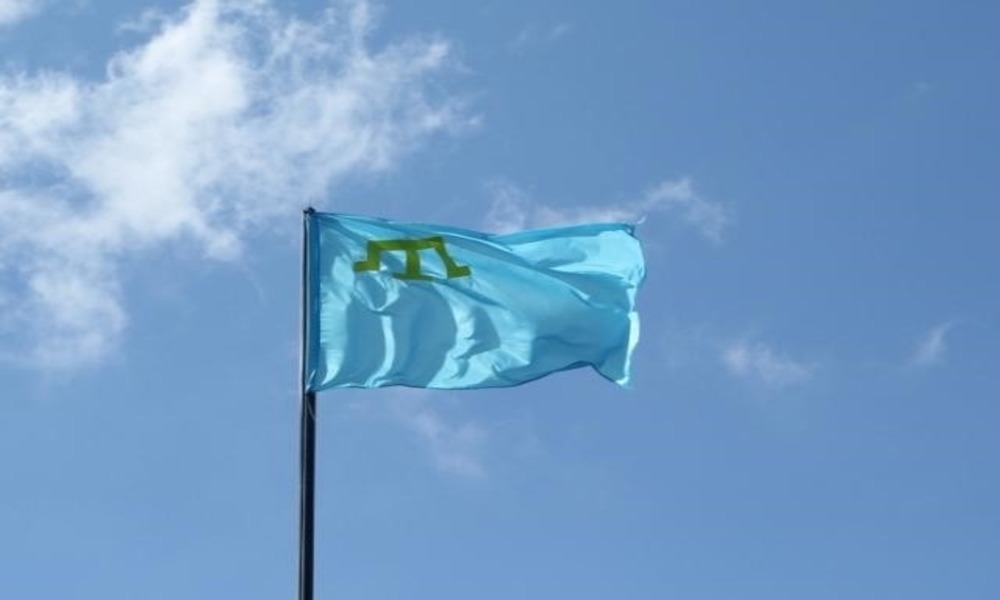 On March 27 and March 28, FSB officers, with the support of the Russian Ministry of the Interior and the National Guard, conducted mass searches in the houses and apartments of 23 Crimean Tatar activists on the annexed peninsula. The FSB issued a statement in which it calls the entire action “anti-terrorist operation” and “putting an end to anti-constitutional activity”. The detainees have been accused of being members of the Party of Liberation (Hizb ut-Tahrir), which is banned in Russia and considered by Moscow to be a terrorist organisation. The Simferopol District Court immediately ordered the arrest of the Tatars until May 15. They might be sentenced to 10 to 20 years in prison and face a fine of 500,000 to 1,000,000 roubles. The detainees were transported to Rostov-on-Don in Russia.

Hizb ut-Tahrir seeks to unite all Muslims into one pan-Islamic state by using peaceful means. Such a caliphate would take over the entire Muslim world. The group calls for the overthrow of pro-Western governments in Arab countries and the overthrow of pro-Russian governments in Central Asia. Although Hizb ut-Tahrir is banned in Russia, the organisation operates legally in Ukraine. After the annexation of Crimea, the concern that Russia will persecute the Crimean Tatars, who are, in fact, well-known for their peaceful attitude and are considered to be perhaps one of the most secular Muslims in the post-Soviet world, has been unfortunately confirmed. Allegations of any kind of affiliation to Hizb ut-Tahrir are used as a political pretext. The entire situation seems to be absurd, since the Crimean Tatars are, first and foremost, an ethnic and linguistic community, not a religious one.

Both Ukraine and the European Union protested against the operation led by the Russian security service. The Ukrainian Ministry of Foreign Affairs made an appeal to the international community to expand sanctions on Russia. The attack on the Crimean Tatars was not the only anti-Ukrainian activity of the Russians right before the presidential elections in Ukraine. On the very same day that the searches and arrests of the Tatars began, the Crimean Diocese of the Ukrainian Orthodox Church received a letter of early termination of a lease agreement on one of its temples in Crimea after the Russian annexation of the peninsula. The reason behind such a decision was the underpayment of … 2 roubles for the rent of the Cathedral of Saint Vladimir and Saint Olga in Simferopol. Moscow does not want to recognise the autocephaly of the Ukrainian Orthodox Church and, as a result, it has been destabilising the region and provoking religious tensions for years.