According to the Russian media and a certain group of politicians, Moscow may potentially deny recognizing the final results of the recent presidential election in Ukraine. Such a scenario seems more likely if Petro Poroshenko is elected for his second term of office yet from the Kremlin’s perspective, none of the two competitors who have entered the second round is favorable for Russia’s interests. Naturally, the Kremlin fears that Poroshenko is reelected to a second term while Zelenskiy’s victory may be viewed by the Russian authorities as a completely new opening in the bilateral negotiations on Donbas that have long remained frozen. 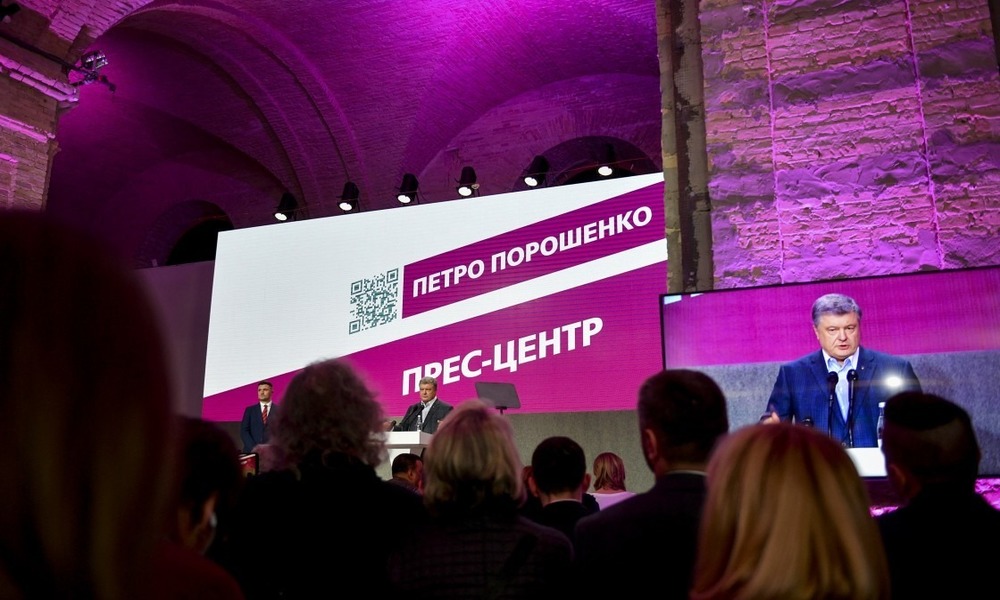 Interestingly, Russia will focus both on the results of the presidential elections and that of the parliamentary voting, scheduled to take place later this year. And in Ukraine’s presidential-parliamentary system, the Verkhovna Rada has a powerful influence on forming the government. The Kremlin would be, therefore, most interested if a dual power emerges in Kiev, with the presidential administration being forced to cooperate with a parliamentary majority from yet another political group.

Russia’s official factors seem yet to hold back an unambiguous assessment of the first round of the presidential elections in Ukraine while the Kremlin so far has refrained from declaring overt support for one of the two main candidates, instead of seeking to undermine the entire electoral process. And it is to be expected that Moscow will concentrate on the last aspect during the next three weeks, especially given that it made considerable efforts to destabilize the campaign. Also, political provocations are soon likely to intensify, with the use of far-right groups and a fuelled Russian-Ukrainian conflict around the Orthodox Church. Moscow’s actual attitude to Zelenskiy and Poroshenko may, in fact, be reflected by media reports in pro-Russian media, including 112 Ukraine and NewsOne TV channels, owned by a politician and businessman, Viktor Medvedchuk.

Regardless of whether Moscow issues an adequate declaration, the Kremlin sees Zelenskiy’s victory in terms of the lesser of the two evils. This is due to the fact that little is known about his anticipated policy, behind which a political game may be run. Also, Zelenskiy has no experience in politics; his election as Ukraine’s next president will shake the state’s domestic affairs while implying reshuffles among the oligarchs. Naturally, this may worsen the situation of a country that remains in the state of war with its neighbor. However, if Poroshenko wins the election, Moscow’s attempts will focus on fostering a new balance of power in the parliament, whose members are to be elected in October this year, that will prevent Ukraine from pursuing a stable policy. Speaking of the parliamentary elections, Moscow has considerably more room for maneuver, ranging from the Kremlin’s advice on halting gas transit after the current agreement expires in 2019 and threats posed by a pro-Russian camp, among whose members are Viktor Medvedchuk and Yuriy Boyko, who came fourth in the presidential election, securing a two-digit score.