This is yet another chapter of Russia’s oil price-fixing scandal. On March 19, officers of Russian services entered the headquarters of the state’s largest oil traders where they carried out searches. As initially expected, these have hit all the entities that were allegedly found guilty of recent drastic increases in oil prices. Not incidentally, they all compete with Russian state-run oil giant Rosneft whose chief executive Igor Sechin requested the Federal Security Service (FSB) and the Investigative Committee to open an investigation and conducted a search at the premises of Petersburg-based Solid fuel trader and those of the Saint Petersburg Commodity and Stock Exchange. 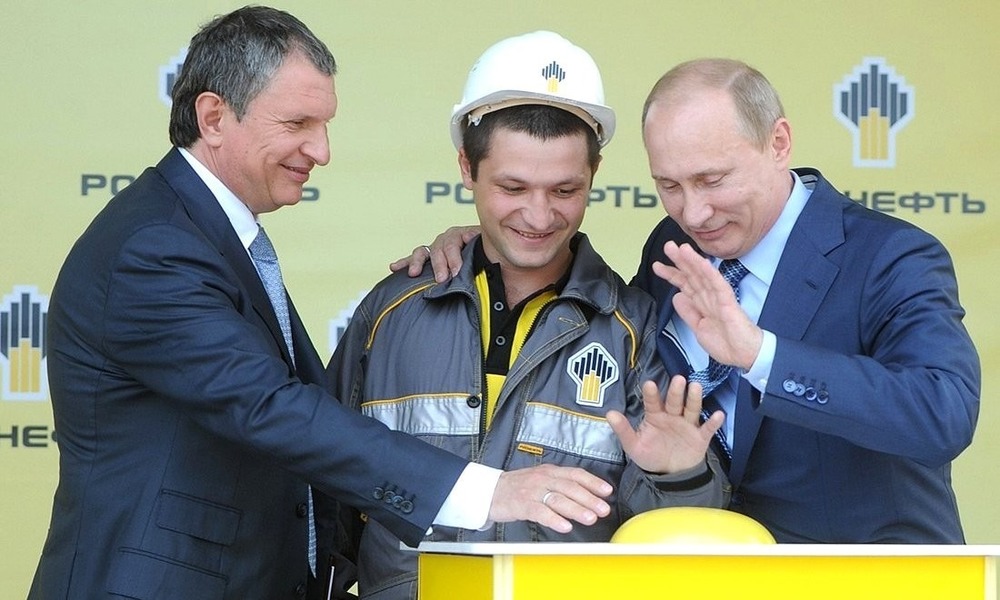 Rosneft’s CEO accused the head of Solid Ilya Moroz and the chief of A-Oil Mikhail Matyushov of cartel collusion. Four months earlier, Rosneft had blamed Solid for a market conspiracy leading to the further development of Russian fuel crisis in 2018 when gas prices in Russian petrol stations rocketed by 8–9 percent in a year. Sechin’s firm published such allegations in November 2018 and since then has had no intention to withdraw them even despite the price freezing agreement, concluded between the government and oil companies. Back in February 2019, Russia’s Federal Antimonopoly Service (FAS) opened an investigation into price fixing between Solid and A-Oil fuel traders in their transactions at the stock exchange in St. Petersburg. The Investigative Committee, in its turn, launched a case against Solid, suspected of restricting competition while the search, conducted on March 19, was tightly linked to the Antimonopoly Service’s investigation, carried out jointly with FSB officers. After a “visit” to the offices of Solid, representatives of the FSB and the Investigative Committee conducted a search at the data processing center, which is where the St. Petersburg stock exchange collected its data. Entities involved in price fixing may face a fine of up to 1 million roubles or even up to seven years in prison. Russian massive operation targeted against fuel traders can hardly be referred to as surprising; earlier, both the government and oil companies had considered them scapegoat to put all the blame for rising fuel prices. More importantly, though, Rosneft has yet again commissioned state services to perform some tasks aimed at punishing Rosneft’s market competitors in the name of defending the Kremlin’s interests. As exemplified by the case of Magomedov brothers, Igor Sechin still enjoys noteworthy influence in the Kremlin.