Russian Crude Oil: How Much and For How Long?

Russia is expected to experience a significant drop in oil production within the next dozen or so years, according to estimates by international agencies, independent energy experts and Russian state institutions. Given the state budget’s reliance on incomes from exporting oil, Moscow may soon apprehend unfavorable forecasts for the upcoming years. This is influenced by both external and internal factors, including foreign sanctions and weak competition on the domestic market. Further changes within the national energy sector depend on the government’s ability to exploit massive yet deep hydrocarbon reserves. 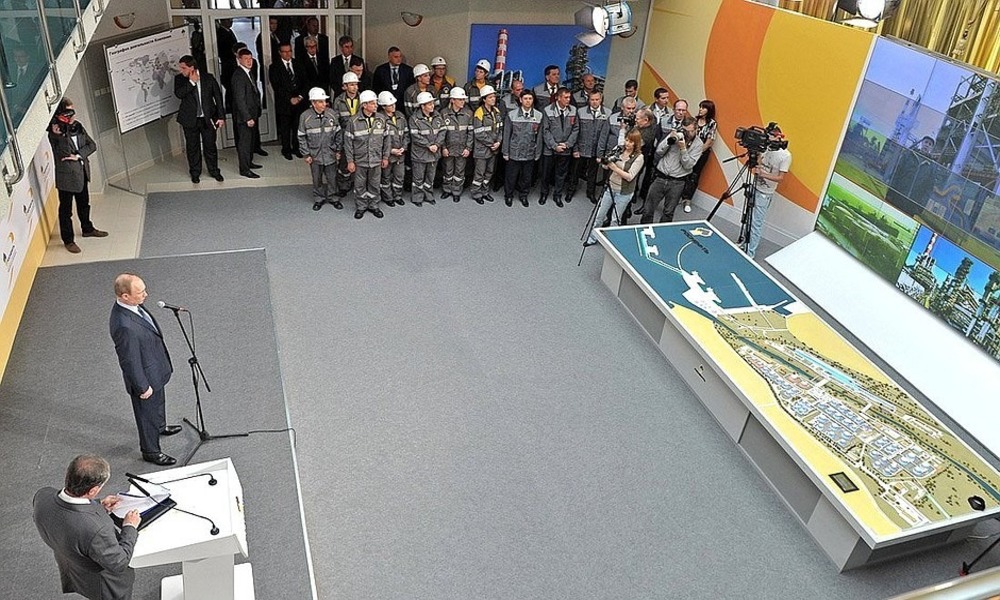 Russia’s Ministry of Economic Development has recently issued a forecast, according to which oil exports in Russia will hit 256.7 million tonnes by the end of 2019. Nonetheless, this is the end of positive news, as exemplified by the International Energy Agency global forecast that said Russia’s expected oil output is believed to drop by 24 percent by 2040, reaching the level it had recorded back in 2016. This is yet to worsen: according to some predictions, Russia may soon need to abandon oil export for the sake of satisfying its domestic needs. Russia uses currently about 6 million barrels a day. However, it is not known what financial resources will be assigned to the state budget instead. In consequence, Russia may lose up to 40 percent of its annual oil production by 2035 if it does not take measures to stimulate it, Russia’s Rosgeologia stated. Resources of cheap and good oil are soon to be completely depleted while Moscow needs to pay much more to exploit all fields that are harder to reach. Speaking of the mining sector, it seems to have been to a great extent hit by its own structural weaknesses, including Rosneft’s monopoly on drilling most profitable fields while leaving little room for other oil firms. Moreover, Russia lacks a long-term oil strategy as the authorities concentrate on making profits from extracting and selling oil.

According to the optimist scenario, Russia may use its abundant energy resources, all the more so that domestic firms have not commenced exploiting the continental shelf in the Arctic, nor have they extracted large shale oil fields. This decision has yet not been taken due to the attitude of large oil companies that do not bear interest in expanding this area and the lack of cutting-edge technology, which results from the U.S. and Europan sanctions imposed on Russia in an aftermath of the 2014 events. Despite Russia’s huge hydrocarbon reserves, it is said that their exploitation will be only possible after profound political transformations take place in the country. According to the Russian Ministry of Natural Resources and Environment (Minprirody), the value of domestic crude oil and natural gas reserves amounted to 39.6 trillion and 11.3 trillion roubles respectively at the end of 2017. Also, Russia holds other minerals, among which are coal, iron ores, diamonds, and gold, worth 2 trillion, 808 billion, 505 billion and 480 billion roubles respectively. The total value of Russia’s mineral and energy resources amounts to 55.2 trillion roubles, accounting for about 60 percent of the country’s GDP in 2017. However, this refers only to the licensed areas yet the total amount of resources is much greater than that. Earlier, Russian Energy Minister Alexander Novak had said that oil reserves would be enough to cater for the country’s needs for the next 30 years while those of gas – for even 100 years.