Sending Russian forces in Venezuela served a dual purpose: on the one hand showing Moscow’s full support for the Maduro regime while discouraging its enemies from launching a military intervention, and, on the other, carrying cybersecurity specialists to Venezuelan soil. This came as a response to Venezuela’s recent blackouts that, according to the government, were caused by hacking attacks on the country’s power plants. The Kremlin announced that the appearance of its troops in Venezuela is in line with a bilateral intergovernmental agreement while servicemen have not been tasked with any offensive missions. Announced by Caracas and Moscow, the arrival of Russian troops in Venezuela intended to show the ever-closer cooperation between the two countries. In this way, the Kremlin has committed itself to provide both military and economic assistance to the Maduro regime. 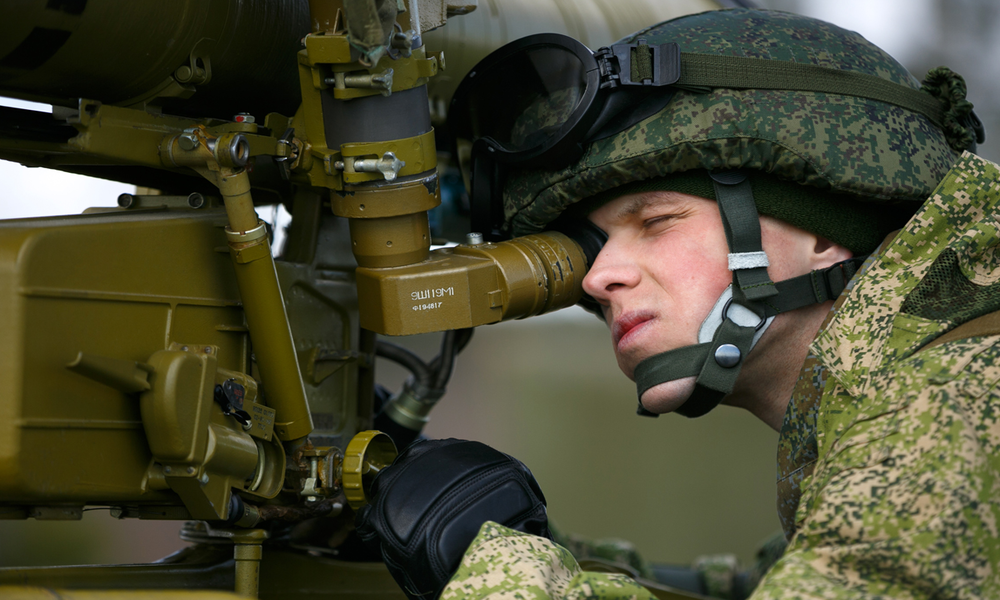 Russian Energy Minister Alexander Novak said on March 29 that the governments of Russia and Venezuela will plan to discuss ways to increase oil exports from Venezuela. His Venezuelan counterpart Manuel Quevedo soon intends to pay a visit to Russia to discuss the plan to divert oil originally bound for the United States to Russia or other destinations due to U.S. sanctions imposed on PDVSA by the Trump presidential administration. For his part, Nicolas Maduro has decided to move the European office of the state-run PDVSA oil company from Lisbon to Moscow. “Europe can’t give us the necessary guarantees,” Venezuela’s vice president Delcy Rodriguez said. Caracas is afraid of losing control over its foreign-based resources as a result of subsequent U.S. restrictions to be imposed on the Venezuelan authorities. In late January, the U.S. Treasury Department introduced a new batch of sanctions on exporting oil by the PDVSA oil firm. They provided for barring the company’s assets worth a total of $7 billion, triggering further annual losses of around $11 billion.

More attention was, however, paid to a visit to Venezuela of a pair of Russian aircraft on March 23, which carried a group of 100 servicemen led by the head of the mobilization directorate of Russia’s armed force General Vasily Tonkoshkurov. Two days later, the arrival of Russian aircraft was confirmed by the President of Venezuela’s National Constituent Assembly Diosdado Cabello and the second person in the country. An anonymous source in the U.S. administration told Reuters that Russia’s military contingent might consist of representatives of special forces, including also cybersecurity personnel. Part of their missions may consist in carrying out surveillance activities while protecting the state cybernetic infrastructure. The matter became urgent after several massive power outages, as a result of which most regions of the country were stripped of electricity supplies. The regime claimed them to have emerged from cyber attacks carried out on Venezuelan power plants.

On March 25, the U.S. Department of State condemned Russia’s decision to deploy military personnel to Venezuela. In a telephone conversation with his Russian counterpart Sergei Lavrov, the U.S. State Secretary Mike Pompeo said that the United States and its regional allies “will not sit idly by while Russia exacerbates the tensions in Venezuela.” The Organization of American States (OAS) has already rebuked Moscow’s military presence on Venezuelan soil while the European Union reprimanded the Kremlin’s recent steps. On March 27, President Donald Trump urged Russia to pull out its troops from Venezuela, saying that “all options” were open to make that happen.

Russian Foreign Ministry spokeswoman Maria Zakharova said on March 28 that “Russian specialists” were in Caracas in accordance with the bilateral intergovernmental agreement on military-technical cooperation between Moscow and Caracas. Russian presidential aide Yuri Ushakov later confirmed that Russian planes arrived in Venezuela “within the framework of normal relations with the legitimate government.” This statement was, however, criticized by the Acting Secretary of Defense Patrick Shanahan who said that he does not accept Moscow’s explanations in this respect. On March 29, U.S. National Security Advisor John Bolton warned Russia against sending troops to Venezuela, saying the United States would view such actions as a direct threat to the region’s security.