Representatives of the Venice Commission have announced that they are going to discuss ideas for changes in the judiciary and the penal code with Romania’s authorities. Their visit just happens to coincide with the dismissal of the Minister of Justice who exposed the behind-the-scenes process of implementing reforms carried out by the ruling PSD-ALDE coalition. For example, the former office holder revealed that the ministry often had only a few hours to issue an opinion on proposed laws. 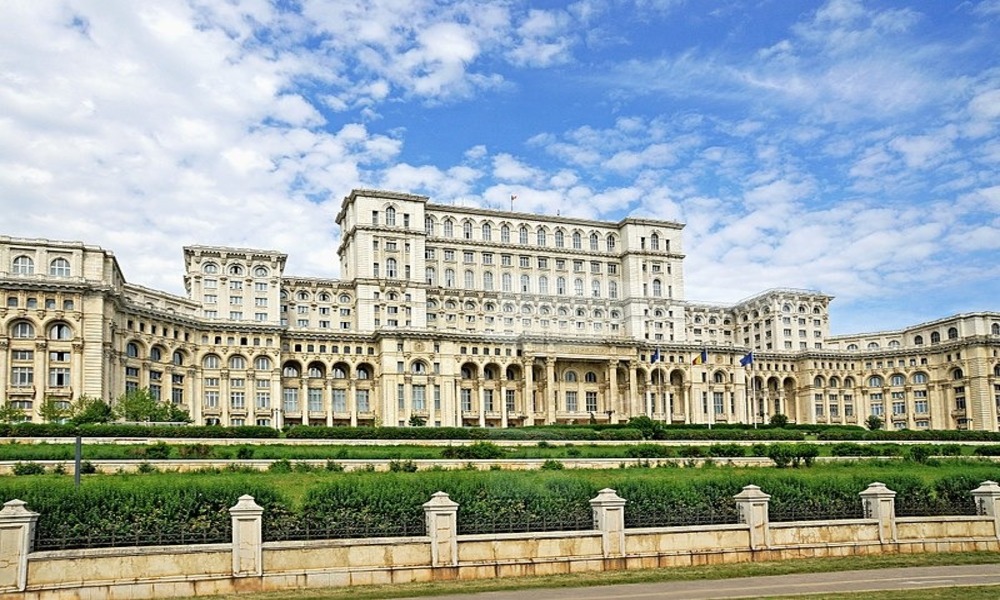 The Venice Commission announced that it is coming to Bucharest at the end of April to once again meet with representatives of the Romanian government. The talks will be simultaneously held with officials from the Ministry of Justice, judges of the Supreme Court and the Prosecutor’s Office. The discussions will be mainly concentrated on changes in the penal code pushed by the government. For years, the reforms proposed by the PSD-ALDE coalition have been one of the reasons why opposition sympathisers organised protests.
Ludovic Orban, a parliamentarian associated with the oppositionist National Liberal Party (PNL), announced that the Venice Commission will be informed about the lack of public consultation and the government’s disregard for the opinion of the Superior Council of the Magistracy (Romanian: Consiliul Superior al Magistraturii, CSM).

The announcement of the visit of the Venice Commission representatives coincided with the dismissal of Justice Minister Tudorel Toader. This puts the government in a somewhat embarrassing situation; having seized the opportunity, Toader revealed the details of how the work on the legalisation process of the laws pushed by the government really looks like. For example, the outgoing minister shared through social media that the draft laws requiring a legal opinion were sent to the Ministry of Justice only a few hours before government meetings. The resulting delays were later blamed on ministry officials. Sometimes the reverse was the case – first there was information about delays, and then the documents were sent to the ministry. In his statement, Tudorel Toader congratulated his colleagues on being able to complete the entire process of reviewing the proposed legislation in just two or three days.
Tudorel Toader’s troubles reached a climax in mid-April during a meeting of the PSD Executive Committee. Some party colleagues accused him of refusing to proceed with extraordinary laws aimed at introducing changes to the penal code. It is very probable that the decision of his dismissal had been made well in advance, because on the very same day Prime Minister Viorica Dăncilă presented a new candidate for the post of the Minister of Justice. The new appointee is Eugen Nicilicea, a decision which met with fierce criticism from the opposition. Nicilicea is indeed quite a controversial figure; he is “famous” for making vulgar comments towards the press. More than a decade ago, he was the initiator of changes in the penal code which were aimed at introducing a prison sentence for spreading false information or recording people without their knowledge.