Traditionally, the annual Moscow Conference on International Security serves as a forum for revealing anti-Western rhetoric. Seen in a way as a competitive event to the Munich conference, the summit was attended by Russia’s allies from all over the world. Participants of the conference voiced sharp criticism over NATO’s activities, including its latest efforts to strengthen its eastern flank. Russian officials used the forum as an occasion to recall some earlier claims while making accusations toward the West. 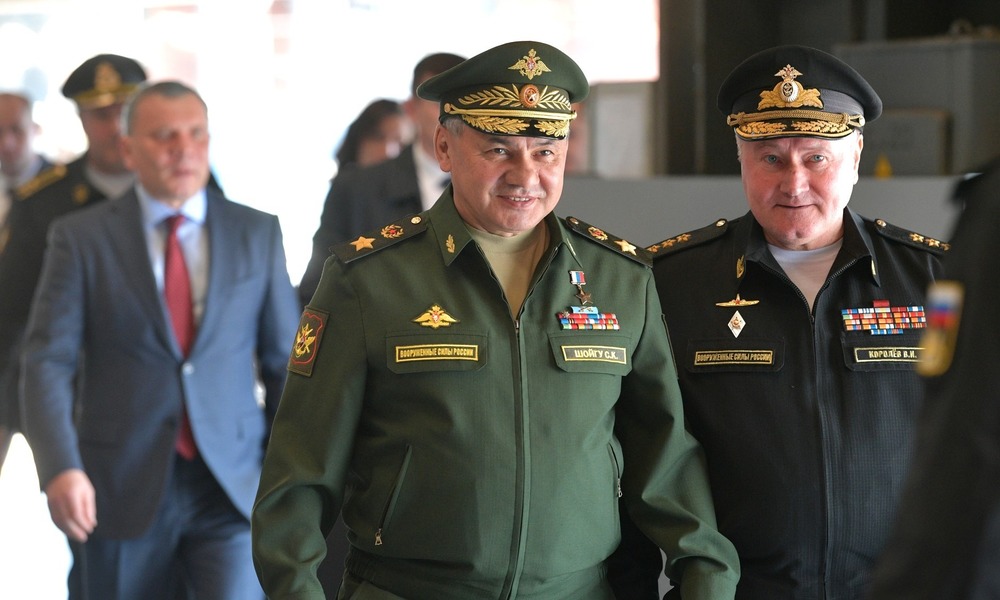 The eighth Moscow Conference on International Security was held in Moscow on April 24. At the opening ceremony, Russian foreign and defense ministers delivered their speeches, in which they conveyed a strong verbal attack on the North Atlantic Alliance. This move has fitted into the Kremlin’s recent escalation of anti-Western sentiments. Moscow has nervously reacted to the Alliance’s latest activities that encompassed the increased presence in the Baltic and Black seas, NATO’s strategy to advance a military buildup in the latter region or its full support for the United States related to Washington’s withdrawal from the INF Treaty. This was echoed in statements delivered by both Shoigu and Lavrov. The former was quoted as saying that “NATO’s infrastructure near Russia’s border” and its increased activity in the Black and Baltic seas will eventually lead to escalated tension and require Moscow’s response.

Also, participants of the Conference discussed the issues of the U.S. anti-missile shield in Europe and of Western support for Ukraine. Shoigu pointed to an openly anti-Russian character of the Ballistic Missile Defense (BMD) project, also aimed at destabilizing security. Furthermore, he reiterated Moscow’s thesis, under which parts of U.S. anti-ballistic shield will not guarantee sufficient protection for Washington’s allies, making them more vulnerable to attacks from Russian missiles. Also, the Russian official recalled Moscow’s cutting-edge superweapon capable of challenging U.S.-made ballistic protection systems, warning that Russia is ready to “develop and put them into service in a short time.” For his part, Sergei Lavrov devoted much room to the Ukrainian issue, accusing Washington and Brussels of “provoking and supporting the anti-constitutional coup” in Ukraine in 2014. Russian Foreign Minister saw that as another proof of violating international law by Western countries and giving grounds for instability. He also made it clear that Moscow will not agree to introduce changes to international peace talks on Donbas in the Normandy format. Russia has clarified its stance, also towards Ukraine’s newly elected president, which excludes any further adjustments in the Minsk agreements or peace discussions mechanisms.