Putin-Kim Summit: What Advantages for the Kremlin?

North Korean leader will meet the Russian president for the first time, which is what seems most important about the negotiations scheduled to take place in the Russian city of Vladivostok. Yet no one should expect any groundbreaking conclusions to be made during the summit, a fact that even Kremlin officials seem aware of. This event should, however, be viewed in a general context of Russian-U.S. relations. 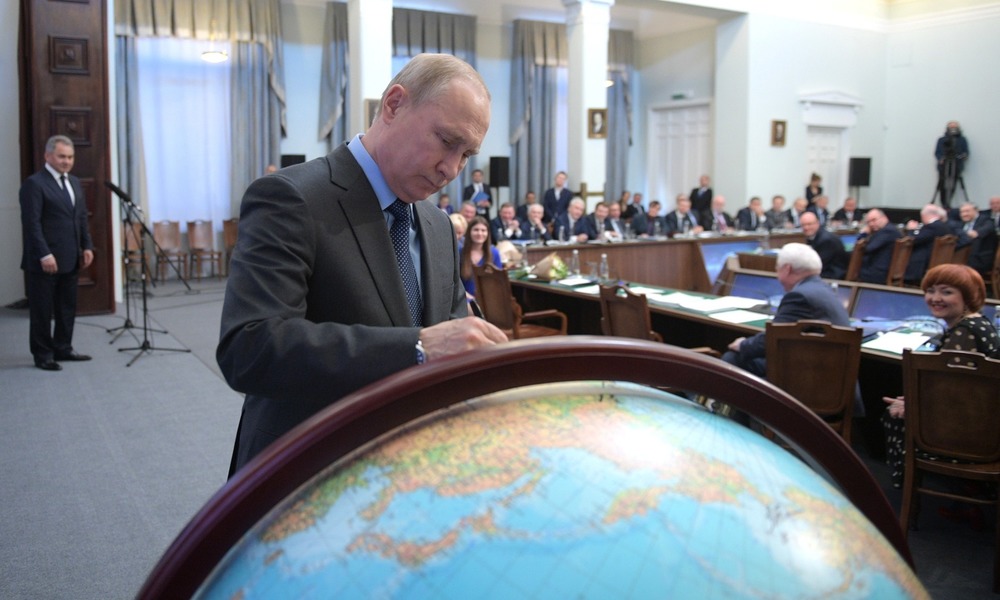 North Korean leader Kim Jong Un departed for Vladivostok early morning on April 24 by private train, a day before the summit scheduled for April 25. Vladimir Putin is only the fourth world leader to hold talks with his North Korean counterpart; since he assumed office in 2011, he has had several meetings with Chinese president Xi Jinping and South Korean leader Moon Jae-in. Also, he has met twice with U.S. president Donald Trump. The Putin-Kim meeting may, therefore, prove to be the most interesting in the context of talks between Pyongyang and Washington though should have no decisive impact on the further development of the North Korean-U.S. negotiations on denuclearization. It is noteworthy that this topic, as well as probably that of the forthcoming summit, was broached by U.S. Special Representative for North Korea Stephen Biegun who had visited Moscow between April 17 and 18 for talks.

Nevertheless, the Vladivostok summit is not expected to bear concrete fruits, serving instead as the first occasion for negotiations. North Korean dictator seeks to balance Chinese influence while Russia has neither potential to become a key player in the region nor is it likely to endanger Beijing’s current position. It is doubtful for the Kremlin to put at risk its relations with Beijing at the cost of uncertain achievements in Pyongyang, though. After meeting Kim in Vladivostok, Putin is set to fly to Beijing for another summit scheduled to take place between April 26 and 27. His plausible role as a mediator between Kim and Trump does not look bright, either, which is due to the dramatic rupture in Russian-U.S. relations. Putin’s goal consists of getting a guarantee that his country will not drop out from the negotiations on the North Korean nuclear program. Globally, the North Korean issue is seen as a challenge where U.S. and Russian interests do not necessarily to deem as mutually exclusive. Both countries are in hopes of maintaining the status quo and denuclearizing the Korean Peninsula while avoiding the rivalry with China. Also, Moscow’s constructive role is fostered by its ambition to sustain friendly relations with South Korea, viewed as Russia’s key trade partner. Moscow and Washington hold divergent views on sanctions against North Korea; the former has made several attempts to circumvent the existing restrictions while calling on Western countries to relax sanctions. Naturally, the Kremlin intends to show the Trump administration that no key international issues cannot be solved without Moscow’s intervention, an attitude that is likely to be insisted on by Russian media and state officials.