Ukraine’s Presidential Elections: Poroshenko’s Back to the Game

For the first time in many months, Ukraine’s President Petro Poroshenko has become popular enough to enter the second round of the upcoming presidential election, recent polls have indicated. The voting is scheduled for March 2019 and a lot may happen until they are finally held. The president is still delaying his final declaration about submitting his candidacy; however, he is very likely to seek re-election. There is no doubt that he will have to stand against Yulia Tymoshenko as Ukraine’s former Prime Minister is expected to be Poroshenko’s main rival. It can already be assumed that Russia’s actual or alleged support for either one or many participants may be perceived of terms of an essential factor that can even determinate their victory. 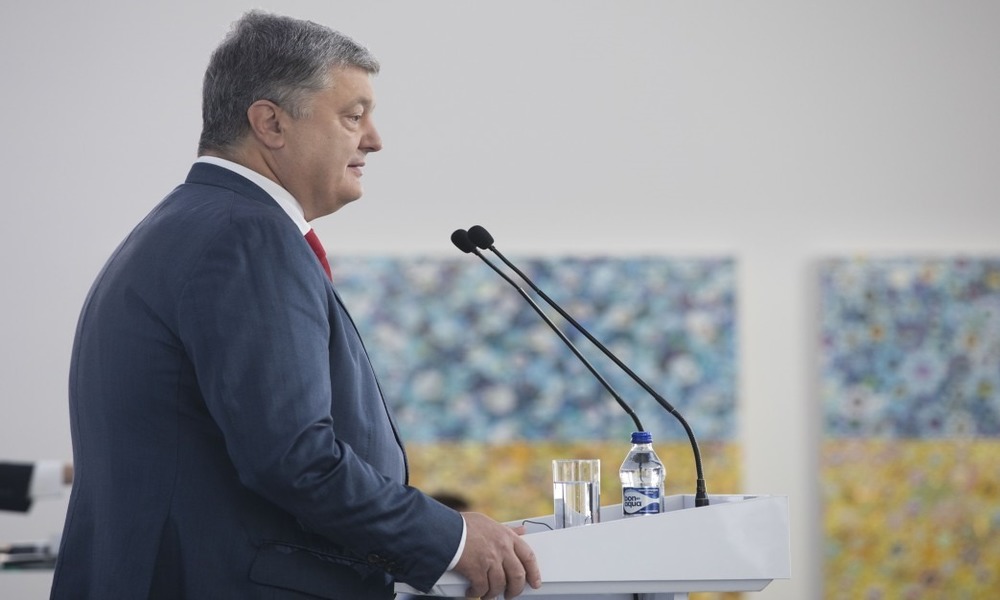 According to the result of the poll, published on September 14, Yulia Tymoshenko would probably win the first round of the March presidential election while she will face Poroshenko as her main opponent in the second round. The survey was conducted jointly by several opinion polling institutions, including Razumkov Center, Kiev International Institute of Sociology, and SOCIS Center. Tymoshenko could expect 12.9 percent of all votes while Poroshenko would be supported by as much as 8.4 percent of voters. Interestingly, the list of candidates includes also some other politicians who enjoy slightly less support such as former Defense Minister Anatoliy Hrytsenko (7.5 percent) and leader of the Opposition Bloc party Yuriy Boyko (7.1 percent). Such high support for Tymoshenko cannot come as a surprise, though. Nevertheless, it was the first survey in recent months, according to which Poroshenko polled at the second position as previously he tended rather to be ranked on much more distant places.

Poroshenko said the same day the poll was published that he would announce his decision to seek re-election after the election campaign would have officially begun. In addition, he stressed that he was perfectly aware which candidates could correspond to the Kremlin’s inclinations. According to Ukraine’s President, the Russian long-term strategy aims to turn Ukraine away from its hitherto Western orientation, mostly through the victory of the so-called “fifth column” in the upcoming voting. Thus, if a Moscow-friendly candidate wins the ballot, such state of affairs will make it possible for him or her to set up a pro-Russian camp in the Verkhovna Rada right after the parliamentary elections and then also to dot the “i” in local voting scheduled for 2020.

Of course, any results may still change as 23.4 percent of respondents do not know or do not want to reveal whom they will eventually vote for while such conclusion depends on several factors, including the effectiveness of the election teams of individual candidates, the scale and effectiveness of the administration’s commitment to a specific candidate, agreements between particular political forces, and relations with Russia and Moscow’s policy in the context of the Ukrainian election. Moreover, the number of representatives of the pro-Russian electorate may appear to be quite large; it is mainly about ethnic Russians, some members of the Orthodox Church who are reluctant to separate the Ukrainian Orthodox Church out of Moscow sovereignty as well as voters who feel nostalgic about Soviet times. Interestingly enough, the electorate can be characterised by a relatively high dispersion of support, which contributes to the unknown result of the final round – while Tymoshenko’s hitherto first position does not have to translate into a victory in the second round. Such state of matters will probably appear satisfactory for Poroshenko.