Oil prices have recently gone up, which raised some concerns in the United States; however, President Trump’s appeal to most petroleum producers has not brought any effect yet. During a joint summit of OPEC and a few other important oil producers, including Russia, it was decided not to change current level of extraction. Nevertheless, the upcoming sanctions against Iran’s oil exports will constitute yet another factor that will eventually exert pressure on further increases in prices. Judging by Moscow’s hitherto statements, it should be expected that the country would boost its oil production closer to November. 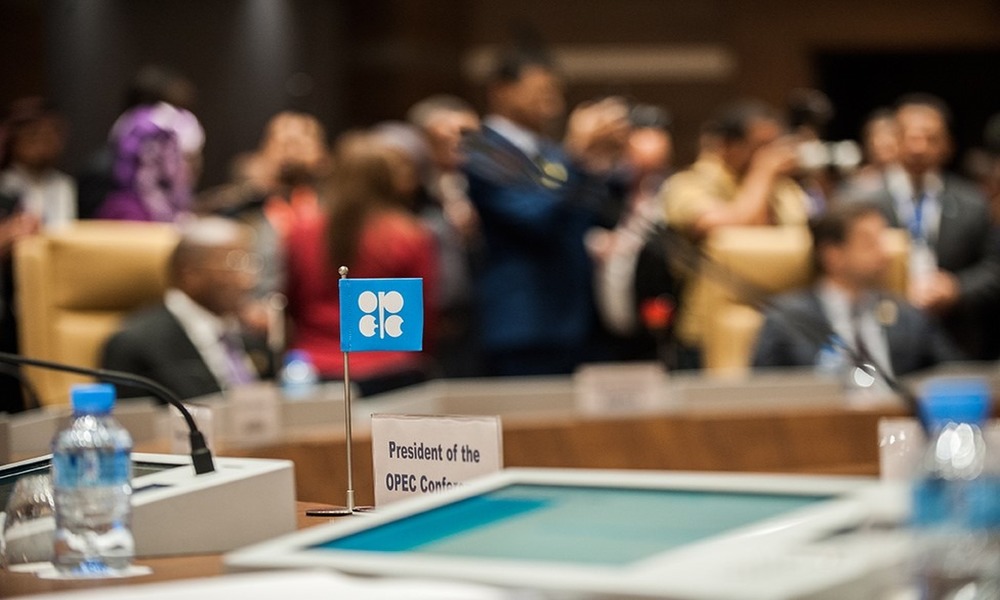 Both OPEC members as well as some other giant oil producers have agreed that they will not add more production even despite President Trump’s latest call for a reduction in prices. Such decision was jointly made at the OPEC+ meeting in Algeria on September 23. In the issued statement, OPEC announced that it was satisfied with the current market situation and the “balance between demand and supply”. Following the OPEC+ decision to maintain the level of extraction, oil prices went up by as much as 2 percent that led to a record high price of 80.94 dollars (Brent barrel). The price of oil has increased in recent months mainly due to the decline in raw material exports from Iran’s OPEC, which occurred following the U.S. restrictions. Prior to the Algiers summit, Donald Trump called for OPEC to provide the U.S. with some help in reducing prices, mostly by boosting production. At the same time, his Tweet could be considered as an aggressive one as the U.S. President reproached countries of the Middle East for raising prices despite their security guaranteed by the United States.

“We will remember. The OPEC monopoly must get prices down now”, President Trump said in a Tweet.

The OPEC agreement on mining control has been in force since January 2017. Having achieved the main objective (increase in prices), in June this year, it was possible to agree to intensify production. In early November, U.S. sanctions against Iran’s oil exports are expected to enter into force. Therefore, in order to avoid further price increases, the Trump administration has called for other producers to boost their output and urged some other countries to cut imports from Iran. According to oil markets, it may be even about 1.5 billion barrels per day. Nonetheless, such growth in prices may be influenced not by the Algiers summit but Iran’s latest terrorist attack; gunmen attacked an annual military parade in the city of Ahvaz that killed 25 people, including 12 members of the elite Islamic Revolutionary Guard Corps. Iran’s authorities have already announced retaliatory actions to be carried out.

Following the Algiers meeting, Russia’s Energy Minister Alexander Novak stated that high oil prices were not profitable for anyone. Interestingly, his Saudi counterpart Khalid Al-Falih noted that he could be satisfied with the current state of the oil market. However, Novak assured that Russia was ready to increase its oil extraction after the U.S. restriction against Iran had finally entered into force. The state authorities are currently considering coming back to the October 2016 level. But Moscow has already criticized U.S. sanctions to be introduced and unlike large corporations, especially Western ones, it has no intention to limit its energy cooperation with Iran.