The Venice Commission has joined the circle of voices critical of the laws affecting national minorities in this country adopted by the previous Ukrainian authorities. The advisory body of the Council of Europe has appealed to the authorities in Kyiv to consider postponing the entry into force of a new language law until the adoption of a law on minorities. The Venice Commission has also called on Kyiv to amend some provisions of the language law. 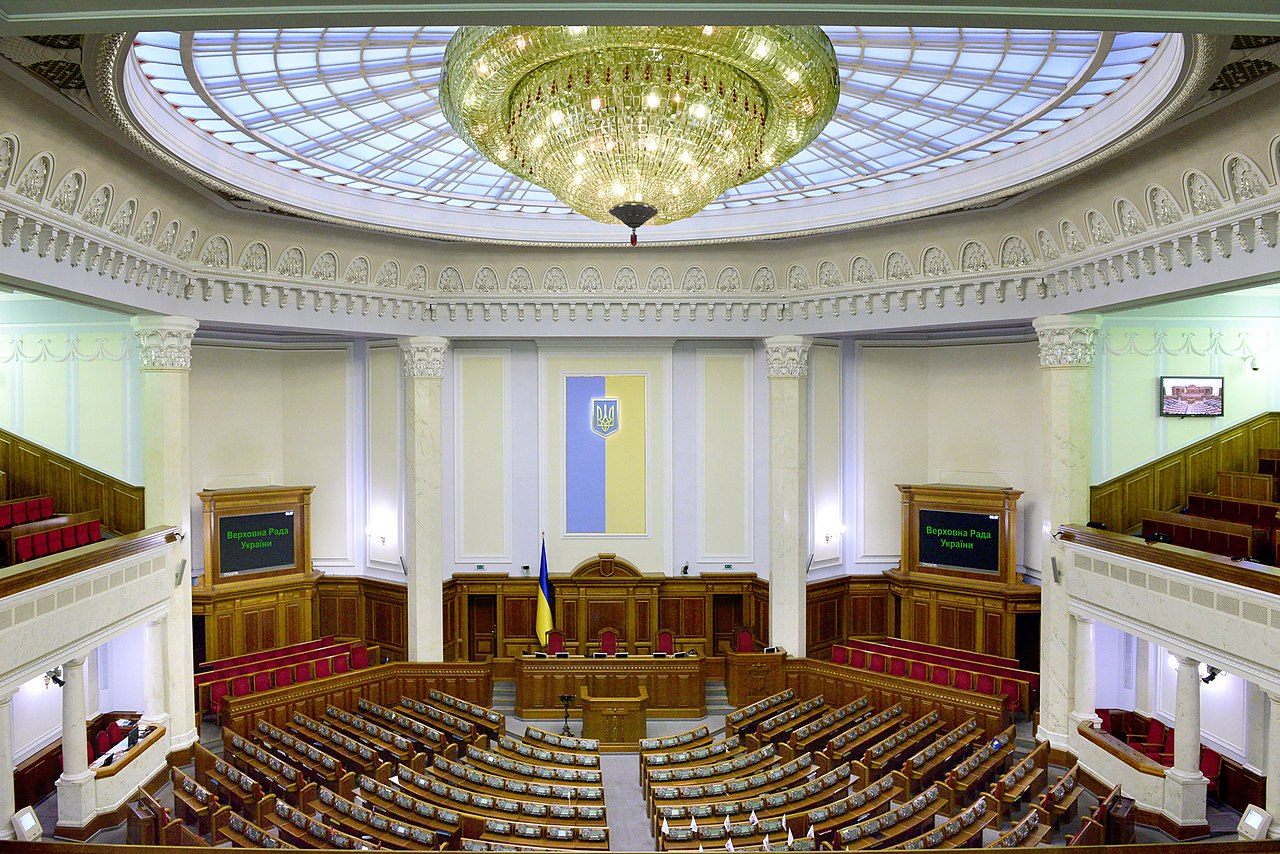 The language law was prepared by the previous Ukrainian authorities and signed by former President Petro Poroshenko just before leaving office. The Act on the State Language entered into force on July 16, 2019. According to the law, the Ukrainian language is the “only official state language” in the country. Already during the election campaign, the now-incumbent president, Volodymyr Zelensky, did not hide his sceptical approach to the law and did not exclude the possibility of introducing changes to it. Russia and Hungary are strongly against Ukraine’s new language law. Moscow believes that this means “forced Ukrainisation”, while Budapest claims that the law discriminates against the Hungarian minority living in Transcarpathia. On December 4, Hungary announced that it would block Ukraine’s accession to NATO until Kyiv restored the rights that ethnic Hungarians had enjoyed before the changes in language law were adopted in September 2017. Hungary has been blocking high-level NATO-Ukraine meetings since autumn 2017, following the adoption of a new law on education by the parliament in Kyiv. Budapest claims that it violates the rights of the Hungarian minority in the Ukrainian region of Transcarpathia and makes the same accusations against the language law adopted in April 2019.

The Venice Commission has also voiced its criticism about the language law. According to the advisory body, the new law does not strike a balance between strengthening the Ukrainian language and preserving the linguistic rights of minorities. This, in turn, may cause tensions between nations. The Commission calls for the deletion of the provisions related to the different treatment of national minority languages depending on whether they are official EU languages or not. Moreover, the Venice Commission does not approve of the provisions concerning the principles of proportionality in the use of languages on television and radio. The Venice Commission also criticises the provisions on a drastically short transition period for the schools that are now obliged to switch from Russian, which until recently has been the dominant language of instruction, to Ukrainian. The Ukrainian authorities have been urged to introduce amendments to the law on the state language and to prepare a law on minorities in consultation with representatives of minorities.

However, it should also be emphasised that the Venice Commission has drawn attention to the problem of the linguistic Russification of Ukraine during the Soviet era. Therefore, it seems perfectly understandable to promote the use of the Ukrainian language as the state language. Ukrainian is the native language for about 67% of Ukraine’s population, while Russian is the mother tongue for around 30% of the country’s population.