The decision of the majority of members of the Parliamentary Assembly of the Council of Europe (PACE) to restore Russia’s voting rights means the end of the policy of European solidarity towards Moscow and the acceptance of its aggressive moves. It can now be expected that similar attempts of such a ‘‘reset’’ will also be made in other areas and through other pan-European institutions. Due to the aspirations of the majority of EU countries to normalise relations with Russia – of course, taking into account the fact that no concessions will be made on Russia’s part – the recently announced extension of sanctions seems to be purely ritual. The PACE decision is a serious defeat for Ukrainian diplomacy. Kyiv has failed to secure a majority against Russia’s return to the Assembly. The current harsh reaction of Ukraine, which, in practice, implies a drastic reduction in the country’s participation in the work of the Council of Europe, will most likely not change the general tendency towards Russia in Europe. 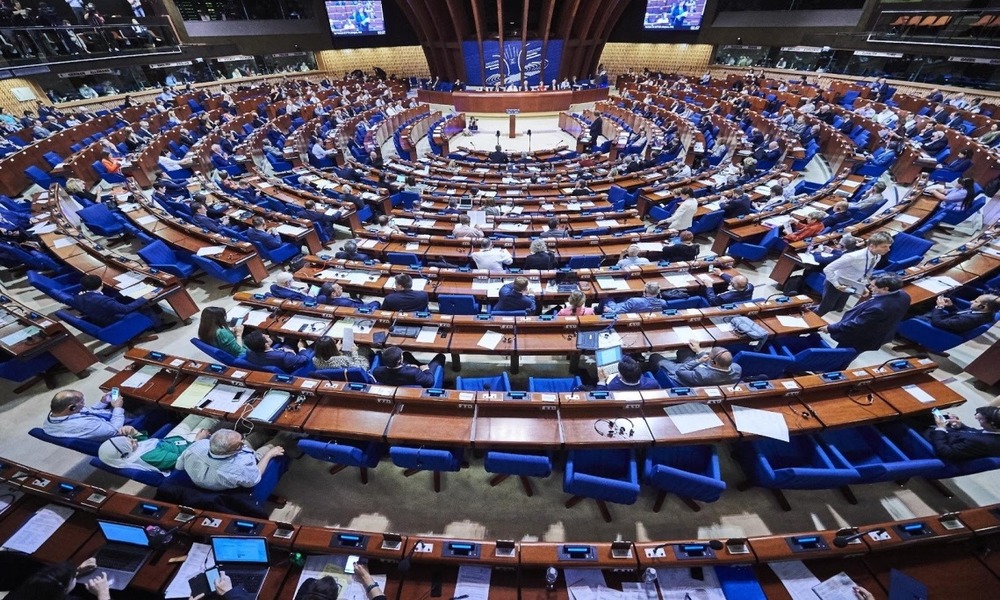 In 2014, the Parliamentary Assembly of the Council of Europe (PACE) suspended the voting rights of the Russian delegation due to the annexation of Crimea and the Kremlin’s support for pro-Russians separatists in the Ukrainian Donbass. At first, Moscow responded by boycotting the Assembly, then it stopped paying annual membership contributions to the Council of Europe (one of the largest contributions). The Kremlin even threatened to leave the organisation for good. Russia regained its full voting rights on the night of June 27-28. Out of 190 deputies, 118 voted in favour of restoring Russia’s voting rights, 62 against and 10 abstained. The decision was largely supported by the delegations of France, Italy, Spain, Portugal, Norway, Austria, Slovakia, Turkey, Iceland, Cyprus and the Republic of Azerbaijan. Some representatives of Switzerland, Germany, the Czech Republic and the Netherlands also voted in Russia’s favour. The main opponents of the decision were: Ukraine, Georgia, the United Kingdom, Poland, Sweden and the three Baltic states.

The Ukrainian Ministry of Foreign Affairs announced that this means that the Assembly has departed from the standards and values that have once been recognised by the Council of Europe. While the Ukrainian delegation suspended its participation in PACE sessions, the Ministry of Foreign Affairs in Kyiv summoned its Permanent Representative to the Council of Europe, Dmytro Kuleba, for consultations. Ukrainian Minister of Foreign Affairs Pavlo Klimkin suggested cancelling the invitation for a delegation of the Parliamentary Assembly of the Council of Europe (PACE) to snap parliamentary elections in Ukraine scheduled on July 21 if the institution eventually confirms full voting rights for Russia’s delegation. President of Ukraine Volodymyr Zelensky expressed his disappointment at the restoration of Russia’s voting rights in the Parliamentary Assembly of the Council of Europe. He also indirectly admitted that he had failed to persuade French President Emmanuel Macron and German Chancellor Angela Merkel to support Kyiv’s stance on Russia’s return to PACE a few days earlier.