One Step Away From Extradition: Is This The End of Dmytro Firtash, Ukraine’s Gas Oligarch?

It seems as if the legal battle of Ukrainian oligarch Dmytro Firtash is coming to an end. However, the final verdict does not look very favourable for the man who used to shake up Ukraine’s gas sector for many years. The Austrian Supreme Court of Justice has finally ruled that the Ukrainian can be handed over to the U.S. justice system. If Firtash does indeed end up in the U.S. prison, then it will also be a huge blow for all the politicians associated with him in Ukraine. It appears that after Volodymyr Zelensky’s victory in the recent presidential election, Firtash and his group will not be that important in the new political reality in Ukraine. Added to this is the fact that Petro Poroshenko, on whose support Firtash had the right to count due to certain events in the spring of 2014, lost the presidential race, which makes the entire situation worse for the gas tycoon. 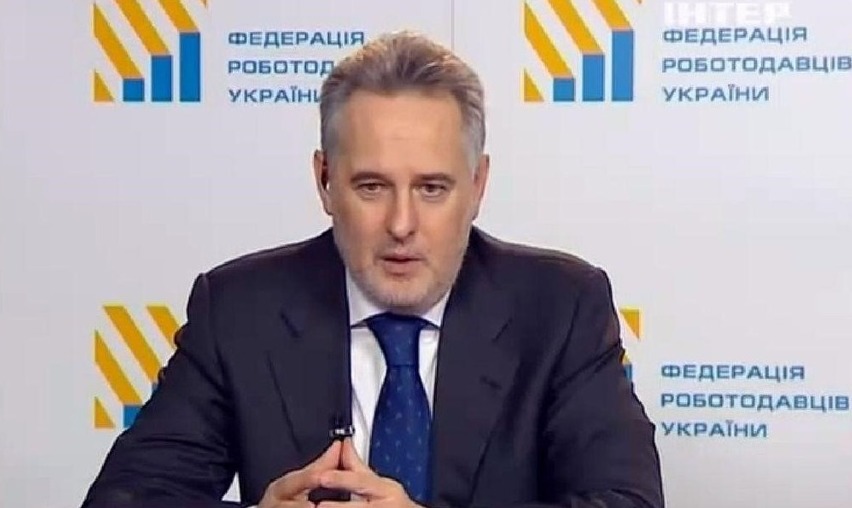 On June 25, the Supreme Court of Justice in Austria upheld a decision of a lower court to extradite Ukrainian oligarch Dmytro Firtash to the USA where he is wanted due to corruption charges. Since 2014, the Ukrainian is not allowed to leave Austria, which, in practice, has not prevented him from influencing politics in his home country – he played a prominent role in the initial period after the overthrow of Viktor Yanukovych. However, Firtash’s current problems have started way before that. In 2012, a jury in the USA found the businessman guilty of paying bribes worth millions of dollars to the Indian authorities in exchange for the right to exploit titanium deposits. The case was closely connected with a corruption scandal over titanium supplies for Boeing. In March 2014, the oligarch was detained in Vienna at the request of the U.S. authorities, however, shortly after that, he was released on a bail of 125 million euros. The gigantic bail was paid by Russian billionaire Vasily Anisimov, a business partner of Arkady Rotenberg, who, in turn, happens to be a close confidant of Vladimir Putin. In April 2015, a lower court rejected the request of the U.S. authorities, ruling that the evidence submitted was not sufficient to issue an extradition order. However, in February 2017, the Higher Regional Court of Vienna ruled that the extradition is possible. On June 21, a federal court in Chicago rejected a motion to discontinue the proceedings. Four days later, the Supreme Court of Austria delivered the verdict. Now, the decision on the extradition is in the hands of Austrian Justice Minister Clemens Jabloner.

Dmytro Firtash is considered to be the patron of the so-called “gas clan” in Ukraine. He first made a great fortune by acting as an intermediary in the gas trade between Russia and Ukraine, and then he gained enormous influence in the Ukrainian gas industry during the Viktor Yanukovych presidency (2010-2014). Together with Serhiy Lyovochkin, a current Member of the Ukrainian Parliament, Firtash founded a company called RosUkrEnergo in association with Russia’s Gazprom, dominating gas imports to Ukraine for at least five years. Apart from the Gazprom management, the Russian mafia (Semion Mogilevich) was also supposedly involved in the procedure, which, as a result, brought financial harm to Ukraine. Now, Firtash and Lyovochkin are the co-owners of the Inter TV channel, which is generally known to be pro-Russian. Under Yanukovych, Firtash was the head of one of the three largest oligarchic clans in Ukraine (the other two were: the Donetsk clan headed by Rinat Akhmetov and the Yanukovych family clan). Already during the 2014 Ukrainian revolution, he distanced himself from the then president. After that, he became known as the “godfather” of a political agreement between Petro Poroshenko and Vitali Klitschko, under which both politicians showed public support for each other and, as a consequence, gained what they wanted: Poroshenko became President of Ukraine and Klitschko Mayor of Kyiv. Despite that, politically speaking, Firtash is most strongly affiliated with the members of the former Party of Regions (thanks to Firtash, a new party today known as the Opposition Bloc came into existence on the ruins of the former party). Yuriy Boyko, a good friend of Firtash, ran for president in the latest election.

Firtash is also a former business partner of Paul Manafort, Donald Trump’s former election campaign chairman. In 2008, the two businessmen made an agreement on investments in the real estate market in New York, however, the deal was never finalised. Manafort was thrown out of Trump’s campaign team. This decision was linked to his activity in Ukraine and the issue of alleged connections between Trump’s campaign staff and Russia. At the moment, Manafort is serving seven-and-a-half years in prison for bank and tax frauds. In Ukraine, Firtash is accused of inflicting damage on the Ukrainian state for a total sum of 217 million dollars, while in Spain he is suspected of money laundering. Firtash is among the top 10 wealthiest people in Ukraine, his fortune is estimated to be worth around 800 million dollars.