A gas battle between Ukraine and Russia will end in Paris

All signs indicate that the issues of the Russian gas transit through Ukraine, as well as court disputes between Naftohaz and Gazprom, will be dealt with – at least initially – during the Normandy Format summit in Paris on December 9. Vladimir Putin and Volodymyr Zelensky are already discussing gas issues and Russian-Ukrainian technical talks are continuing. Therefore, it is possible that energy issues will be handled together with political disputes. 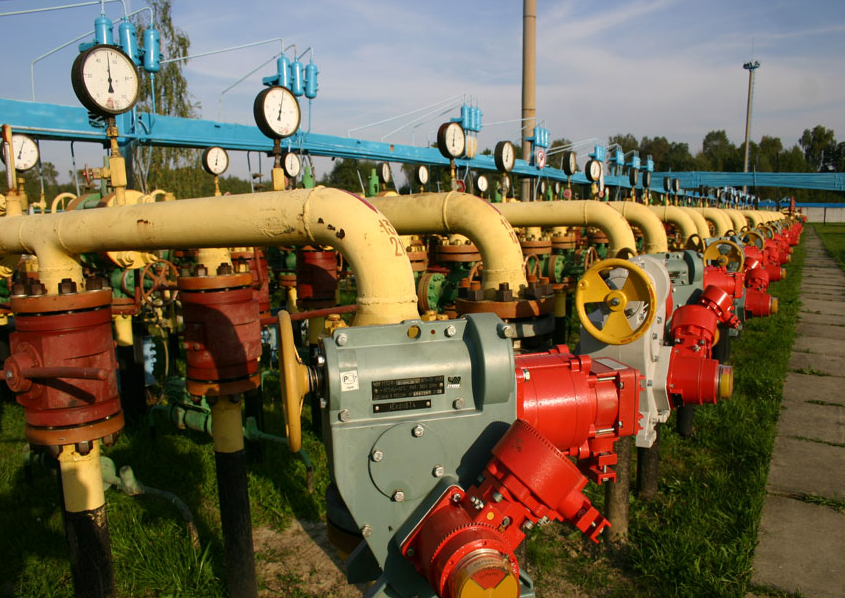 It is very likely that during the meeting in Paris on December 9, presidents of Russia and Ukraine Vladimir Putin and Volodymyr Zelensky will discuss gas matters. The Normandy Format summit will be the first opportunity for the leaders to meet in person. However, the Kremlin stressed that technical talks in gas matters should happen first. The next day, the Ukrainian Minister of Energy Oleksiy Orzhel said that discussions about contracts on supply and gas transit from Russia are currently at the technical level.

Gas contracts between Russia and Ukraine are to expire at the end of 2019. For now, negotiations are inconclusive. Russia announced that the signing of new agreements is conditioned e.g. by the resignation from court disputes with Gazprom by Ukraine as in this matter Russia is the losing party. This is supported by the decision of the court in Sweden which on November 27 rejected Gazprom’s appeal against the decision of the court of arbitration in Stockholm. In May 2017, the court of arbitration in Stockholm concluded that Ukraine did not have to pay Russia almost 80 billion dollars under the take-or-pay rule included in contracts. There are two more verdicts of the arbitration regarding the Ukrainian-Russian conflict which oblige Gazprom to pay Naftohaz almost 3 billion dollars. After the appeals, final decisions are to be made in 2020. Ukraine suggests Russia pay their dues in gas. Naftohaz also declares that Ukraine does not pose a threat to the Russian gas transit to Europe even if the agreement with Gazprom is not reached until the end of the year. On November 28, executive director of Naftohaz Yuriy Vitrenko assured that Ukraine would not close the transit and the raw material which would come to Ukraine from Russia would be treated as gas without a proper owner. It would be kept in Ukrainian underground storages where it would wait for its owner to “provide proper documents” – Vitrenko said. This means that Ukraine would unfreeze this gas at the moment of the signing of the new agreement with Russia.