Delayed but finally launched. U.S. military aid to Ukraine is of great importance for Kyiv. The aid package should not have been mixed up in U.S. internal politics, however, there are indications suggesting that this is precisely what has happened, hence the delay. The U.S. military aid enables Ukraine to stand up to Russian aggression in a more effective way as well as to minimise the number of human losses in the Donbass. The arrangement can also benefit the Pentagon, which can now draw conclusions by observing how the Russians react to the U.S. equipment and weapons being used in the field. 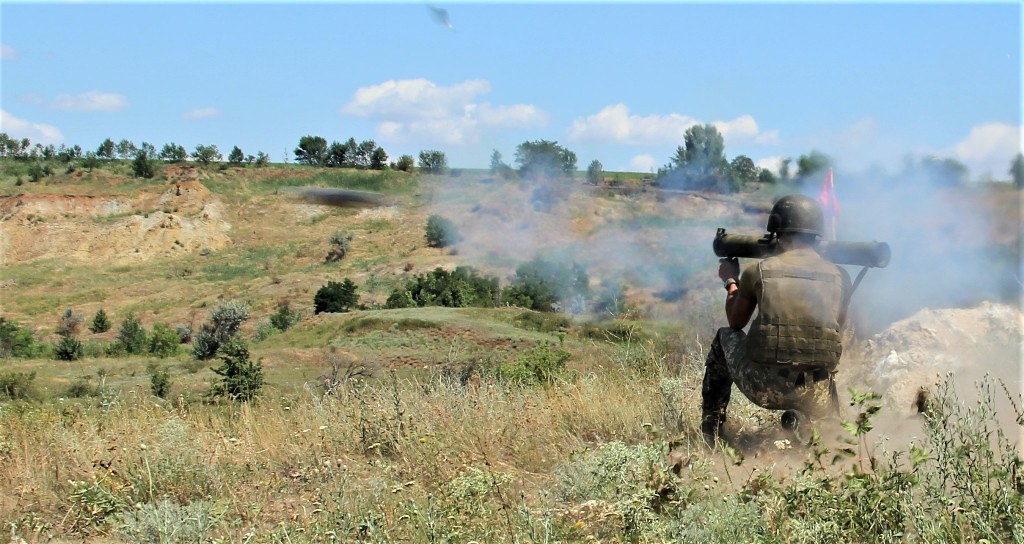 On September 27, the Pentagon Chief, Mark Esper confirmed that the funds for Ukraine under the U.S. military aid programme had already been released. Sometime earlier, the Trump administration had indeed frozen Congress-approved $250 million in military aid to Kyiv. The White House Office of Management and Budget asked Defence Secretary Mark Esper and the then National Security Adviser to President Trump, John Bolton, to investigate whether the programme was in the best interest of the United States. This caused outrage in Congress. On September 13, senators announced that the Trump administration would unlock the funds for Ukraine. According to the U.S. press, the freezing of the Ukraine military aid was connected to the political situation in the country. In this way, Trump was supposed to put pressure on Kyiv to launch an investigation into Hunter Biden, the younger son of Joe Biden, Trump’s potential rival in the upcoming elections. It all boils down to Hunter Biden’s involvement in the activity of Burisma Holdings from years ago. It is a Ukrainian energy company that belongs to Mykola Zlochevsky, an oligarch and former minister under Viktor Yanukovych. In May 2014, it was revealed that R. Hunter Biden had a seat on the company’s board of directors.

The case of Trump’s alleged pressure on Zelensky is still on-going and may result in the president being impeached. It is also unknown how this will affect U.S.-Ukrainian relations. Regardless of that, the U.S. military aid is of great importance for Kyiv. It increases the defence capabilities of the Ukrainian army against Russia’s aggression. This mostly applies to the supply of modern equipment and lethal weaponry. For example, in 2015, Ukraine received 20 AN/TPQ-53 radar systems enabling it to track the firing positions of mortars and short-range artillery (this is crucial for trench warfare taking place in the Donbass). The mortality rate in Ukrainian units equipped with these radars has decreased from 47% to 18%. Moreover, arming the Ukrainians with U.S.-produced Javelin anti-tank missile launchers forced the Russians to withdraw their tanks and armoured vehicles from the war front (they had previously shelled Ukrainian positions practically without remorse). Under the military aid package worth of $250 million, Ukraine is also to receive sniper rifles, grenade launchers, electronic warfare equipment aimed at protecting communications, night-vision devices and more. What is important, the U.S. army also benefits from the situation. The use of the U.S. military equipment and weapons against the Russians in real combat conditions in Ukraine allows the Americans to draw conclusions and analyse fighting strategies implemented by their potential military opponent.