Concluded by the Barack Obama administration, the New Strategic Arms Reduction Treaty (New START) is the last remaining U.S.-Russian arms control treaty. It will expire in February 2021. Moscow has long been keen to extend the treaty yet Donald Trump demands some extra commitments. Russian President Vladimir Putin has refused, suggesting a one-year extension of the existing deal. The Kremlin believes that even after Joe Biden’s victory, the Democrats candidate will at least remain the New START treaty in force – according to what he said. It will be far worse for the Kremlin if Trump wins the ballot, throwing the last remaining pact constraining the arsenals of the world’s two major nuclear powers to the rubbish bin and thus impairing Russia’s position. 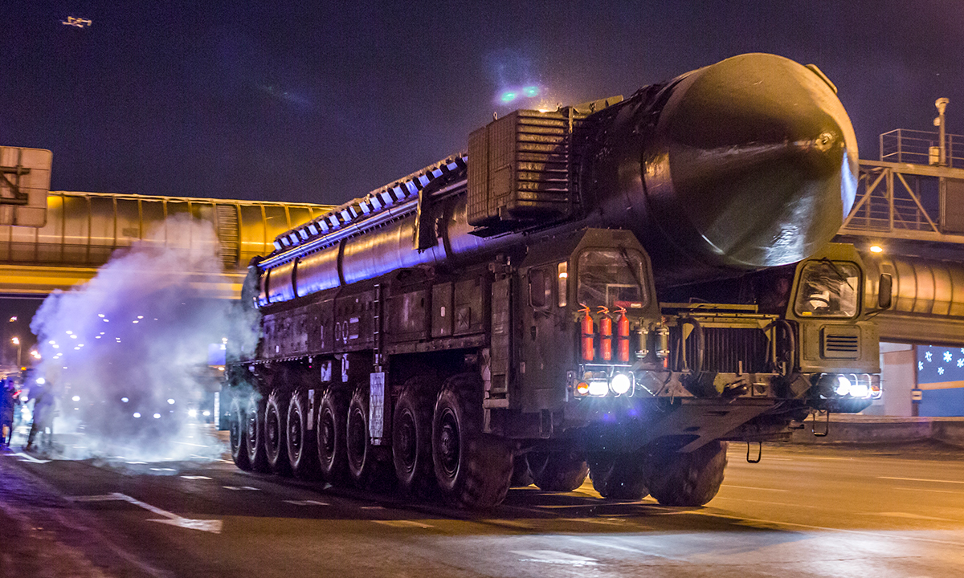 The Russian propaganda machine makes continuous efforts to convince both nations that Trump’s victory would mean the lesser evil for Moscow. But notwithstanding this, the Kremlin is looking for bright sides even in Biden’s triumph. One of them is his declared readiness to extend the New START treaty. Perhaps this was the reason for Russia’s blocking the ongoing nuclear arms control talks with the Trump administration. What the incumbent U.S. leader is offering is far worse for the Kremlin than the extension of the current agreement. Why so? The point is that the U.S. and Russian strategic nuclear stockpiles are not of utmost importance in this context. Similar in size, they have seen a gradual reduction in size since 2010. What is more important is non-strategic and tactical nuclear weapons, with Russia having many more pieces than the United States. This is why Trump suggested extending the New START treaty, adding somewhat an appendix to freeze the development of other nuclear weapons. The Kremlin could not nod to that, a move that would strike a blow to its new nuclear program that Putin often likes to boast about, saying no one else around the world has them. The second reason why Russia turned down the American offer was its reluctance to take any steps that might be badly received in China, notably those taken jointly with Washington. Extending the New START treaty with an extra option of encouraging China to join the nuclear arms control deal would come as such a move. Besides, Russia has rebuilt and even expanded its non-strategic nuclear arsenal, including field artillery capable of firing small-sized nuclear warheads or other ground- or submarine-launched missiles tipped with such warheads. In recent decades, while Russia was making efforts to build them up, the United States dismantled roughly its entire non-strategic stockpile. As a result, today Russia has thousands of non-strategic and tactical nuclear warheads, and the United States has only a few hundred nuclear bombs deployed throughout Europe. As Russia’s top diplomat Sergey Lavrov put it briefly, the United States must get rid of them from Europe to start any talks on tactical nuclear weapons.