There are more and more strains appearing in U.S.-Russia ties. First, the U.S. Justice Department announced an indictment against six Russian GRU officers charged with engaging in a series of hacking and malware deployment operations to attack the United States and the whole civilized world. Shortly afterward, the head of Russia’s civilian intelligence agency accused Washington of working behind the scenes to overthrow the government in Moldova in what he named as an attempted “color revolution,” suggesting U.S. efforts to spark political crises in Belarus and Kyrgyzstan, two of which friendly to Moscow. 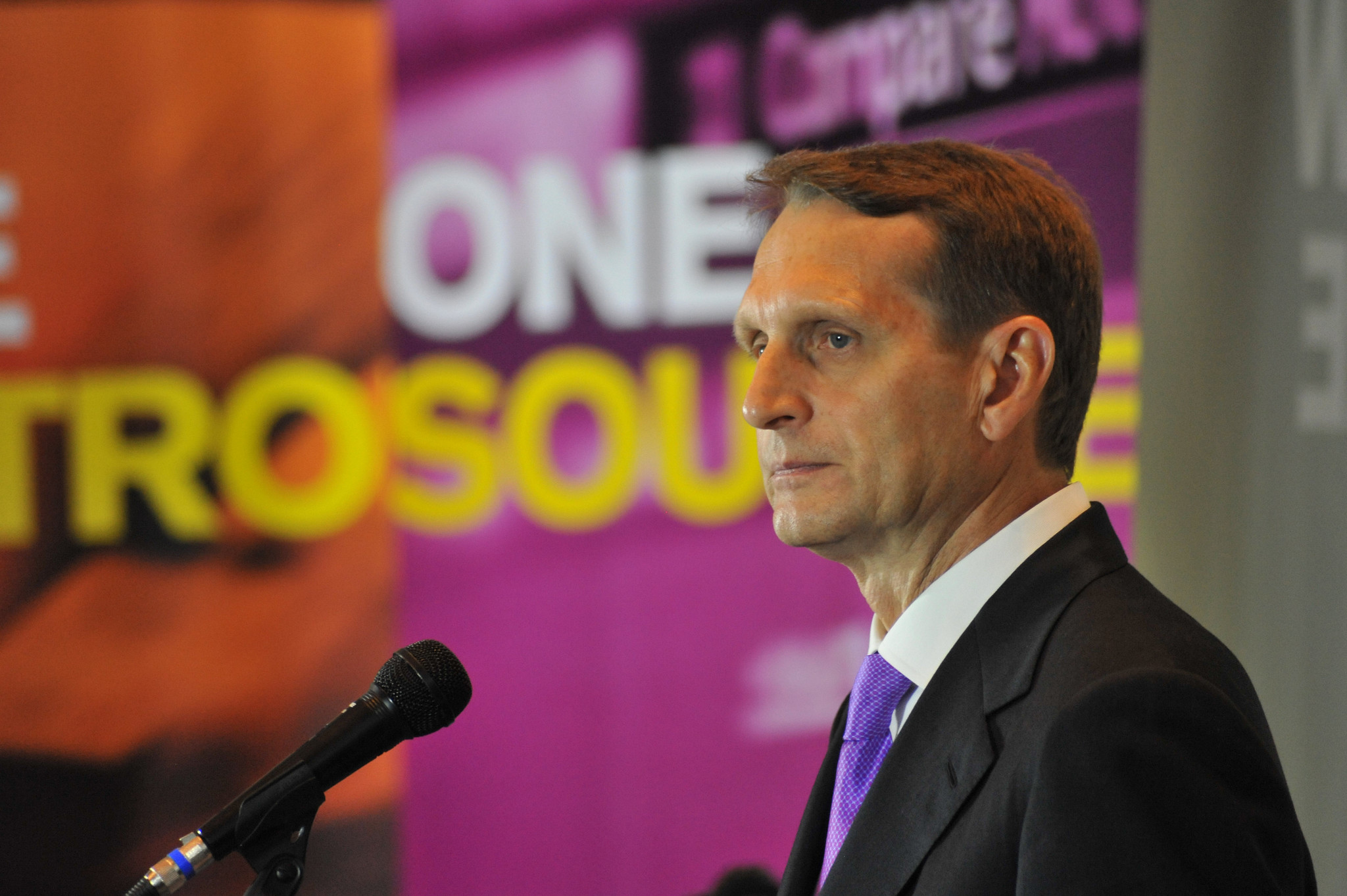 Shortly before the U.S. presidential vote, Washington’s relations with Moscow are even worse than a year or two years ago, with more and more contentious issues piling up. U.S. officials are now particularly sensitive to any Russian attempts to meddle in the campaign. Perhaps this has something to do with the indictment specifically accusing the six alleged hackers of engaging in computer intrusions in the United States, France, the Netherlands, Georgia, Ukraine, South Korea, and Japan. As back in 2016, the Russian side is trying to reverse the role, accusing the United States of interfering with political affairs in other countries being Moscow’s allies. “Now we clearly see that the Americans are preparing a revolutionary scenario for Moldova,” the head of Russia’s SVR said. Moldovans head to the polls on November 1 to elect the country’s next president. The main challenger to pro-Russian President Igor Dodon is the former prime minister Maia Sandu, known for her pro-Western stance. Dodon is notorious for his servitude to the Kremlin, and he is now a top politician in Moldova after his socialist party used pro-Western groups to removed oligarch Vlad Plahotniuc and his team from power, and then also ousted the coalition partner. Sandu is now seen as the top challenger to Dodon. The former politician defeated Sandu and allies in the European Union and the United States with the help of Moscow. According to Naryshkin, who said Dodon was most likely to win the ballot, “the U.S. State Department ordered its embassy in Chisinau to organize mass protests in case of his reelection demanding the cancellation of the voting results.” The United States made similar attempts to influence the post-election situation also in Belarus and Kyrgyzstan, the head of Russia’s spy agency said in a statement. Naryshkin also pointed to Washington decrying “the unacceptability of any external interference in the internal American election campaign, but immediately forgets about any right to self-determination when it comes to the White House’s opportunistic interests around the world.”