Nikolai Tokarev, the head of Russia’s state-controlled pipeline operator Transneft, has suggested Prime Minister Dmitry Medvedev make his company responsible for operational control over raw material supplies being admitted into the pipeline system. The proposals concern greater control over crude oil delivery and acceptance points (CODAP), most of which remain in the hands of the oil companies. Transneft, for its part, has argued that while it is incapable of overseeing what kind of oil is injected to the system, it can no longer take responsibility for damages such as those incurred by the Druzhba contamination crisis in April 2019. But there is no knowing how oil firms will receive Tokarev’s demands. Given mounting tensions in a conflict between Transneft and Rosneft, it is to be expected that the latter’s chief, Igor Sechin, along with his peers will try their utmost to prevent Tokarev’s company from growing stronger at their expense. 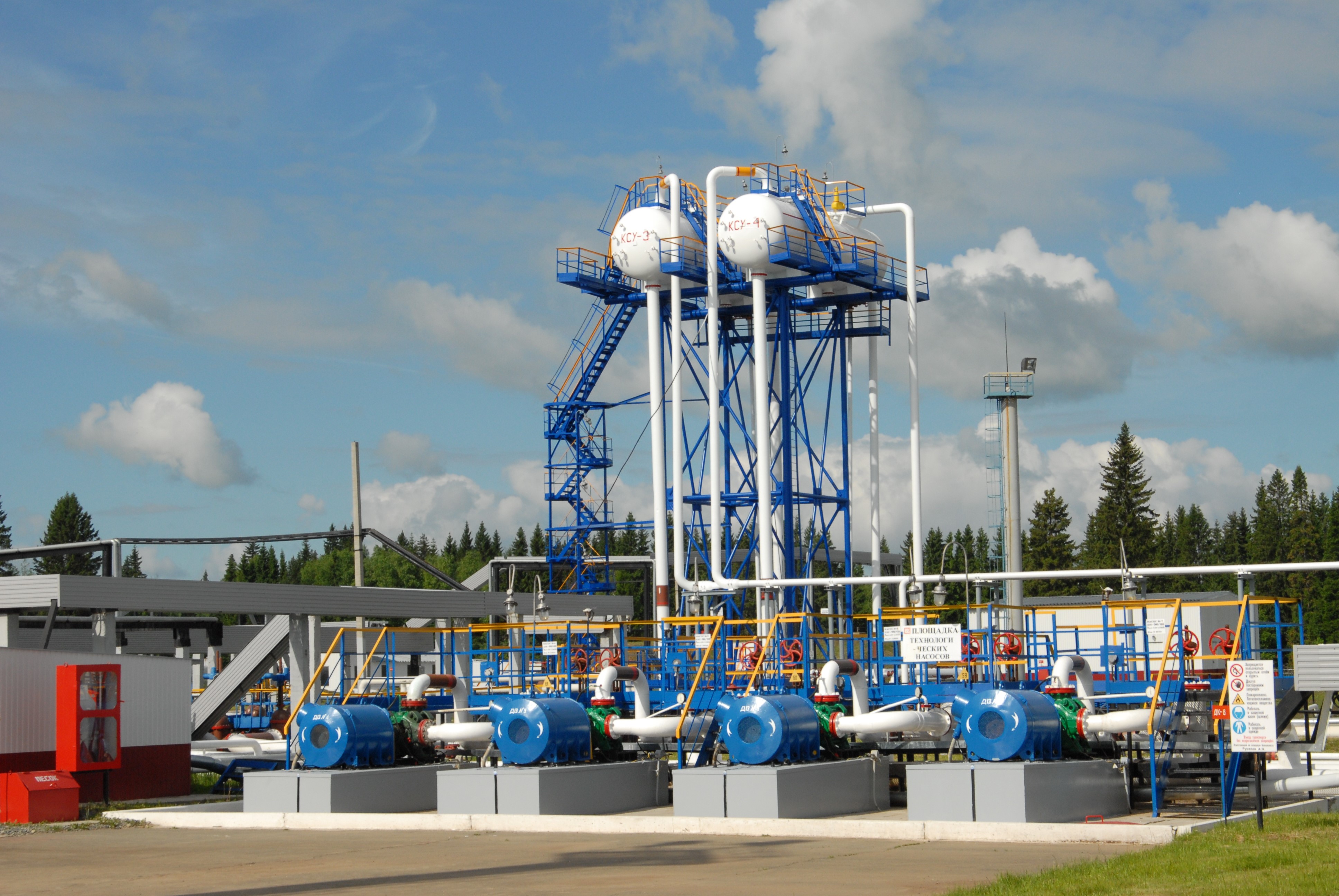 In addition to having a monopoly on oil pipeline infrastructure in Russia, Transneft oversees the country’s export pipelines. This makes the firm capable of specifying an oil transport schedule, a step which is taken in cooperation with oil firms. But as for the Druzhba pollution crisis, Transneft has no operational control over what kind of oil is admitted into the entire system. This is why the oil operator seeks to gain power and manage crude oil delivery and acceptance points where crude gets into the pipeline in a bid not to lead to a situation similar to that of April this year when the operator’s clients injected into the system significant amounts of tainted oil. In a letter to Russian Prime Minister Dmitry Medvedev, Transeft’s CEO Nikolai Tokarev suggested transferring operational control over such points to Transneft.

There are about 150 crude oil delivery and acceptance points, the majority of which is operated by oil firms and some private-held companies. Though Transneft’s representatives have accreditation there, they are unable to run these points in full accordance with their set of rules. While saying so, Tokarev argues that his firm seeks to take control over the points while not entering into their possession. Also, Transneft aims to take the necessary steps to minimize risks related to the operation of the system by solving the problems of accreditation and certification for chemical and analytical laboratories. Like crude oil delivery and acceptance points, issues have also come up with respect to facilities that analyze oil quality. They operate under their rules, with their chemicals, as a result of which their results differ.

Tokarev also informed that Transneft is still working with its partners to reimburse the firm’s clients for any damages caused by the Druzhba failure. In doing so, the pipeline operator remains in tight cooperation with Russian Deputy Prime Minister Dmitry Kozak who is in charge of the domestic fuel industry. There has already been a breakthrough in talks between Transneft and some of its clients, among which is Belarus. The tariff for oil transportation through the Belarusian territory is set to increase by 3.7 percent from September 1, 2019.
Once adopted, the higher rate will remain in effect until the end of 2019, followed by fee indexation to be set as a result of joint Russian-Belarusian talks. An increase in transit fees is aimed at giving Belarus extra financial resources as part of the compensation for losses it has incurred. Earlier Minsk had wanted to boost oil transportation tariffs by as much as 21.7 percent.