Russia played on time before holding talks on compensating all losses incurred by crude recipients for contaminated oil flows injected into the Druzhba pipeline system. This reaction probably stems from a Russian internal clash between the country’s largest oil producer Rosneft and oil pipeline monopoly Transneft. The latter has recently made a unilateral decision to define the maximum compensation for tainted crude supplies. This may prompt long-lasting litigation between buyers, also from Poland and Belarus, and the Russian oil pipeline monopoly. The case is becoming more and more likely to be taken to court. 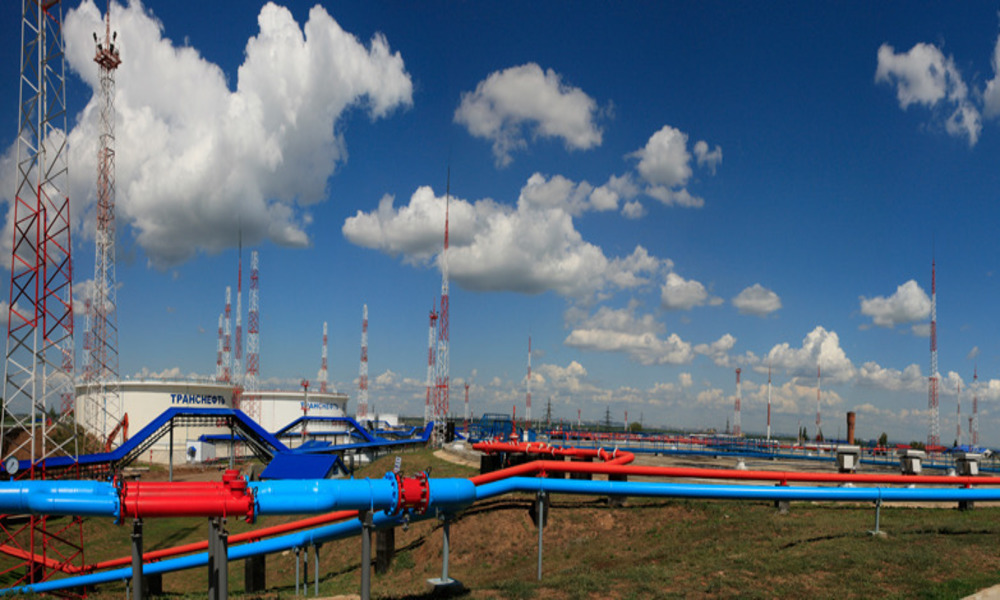 In a statement issued on July 24, Russian oil pipeline monopoly Transneft, which oversees the Druzhba pipeline, informed that its management board accepted maximum compensation amounts for all losses incurred by oil recipients. Russian pipeline operator set a cap of $15 per barrel on repaying damages for contamination in its network after it had approved to make withdrawals due to noncompliance with the quality of oil flows running through the Druzhba pipeline system. Transneft’s management board also said that claimants would have to prove they incurred damage from the contamination.

Vladimir Sizov, Deputy Chairman of the Belarusian state petrochemical concern Belneftekhim, negatively referred to Transneft’s decision to determine the maximum compensation stemming from contamination in its network. In an interview for Belarusian news agency Belta, he called Transneft’s one-sided declaration on the maximum compensation an unacceptable move. Belarussian pipeline operator Gomeltransneft informed that Transneft has not yet confirmed whether it will be possible to compensate for losses by boosting supplies of raw material.

The company was reported to have suggested its Russian partners deliver 59 million tons of crude by the end of 2019, as initially planned under the agreement in force. Belarusian company put forward such a demand in June 2019, both in a written form and during face-to-face talks with both Transneft and Russian Energy Ministry.

Given Minsk’s reaction to Transneft’s steps, it will follow suit of Polish oil firms, seeking to be granted compensation based on bilateral arrangements. Poland’s Orlen earlier submitted the first part of its claims related to tainted oil supplies it had received, saying the second one will tackle the raw material processing. Poland expects to be compensated for Transneft’s failure to meet the conditions of the supply deal and all losses incurred as a result of processing specific amounts of tainted crude that the country’s largest oil producer Orlen needed to mix with good-quality oil, using its strategic supplies. If to take into account Transneft’s stance, solving the compensation problem may be a long-lasting process to be soon taken to court.