A row over the reasons for the Druzhba pipeline contamination crisis gave rise to an open conflict between Russia’s biggest crude producer and the country’s oil pipeline monopoly. But what was initially seen as nothing more than just leveling mutual accusations has gone beyond a typical business quarrel between two large firms. This might eventually trigger an intervention from the Kremlin, especially given that the dispute between Rosneft and Transneft, once escalated to alarming levels, will pose a threat to the entire Russian oil sector. 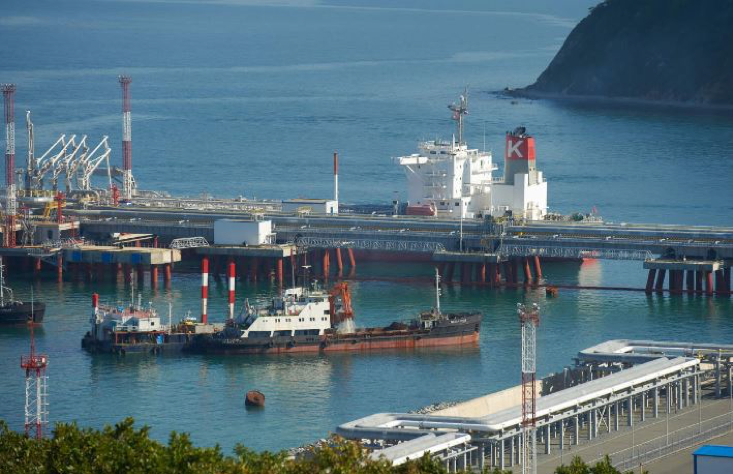 Transneft imposed a cap on oil output in Yuganskneftegaz, Rosneft’s main upstream unit, halting an amount that corresponds to 0.5 percent of Rosneft’s annual production. Such a step could incur even $170 million in losses. Rosneft dropped its July output as Transneft limited an amount of crude accepted, saying the pipelines “were clogged with large flows of surrogate oil.” Transneft said that Rosneft did not clearly state the destination for 3.5 million tons of crude as of July 1.

In 2018, Yuganskneftegaz’s oil output amounted to 520 million barrels of crude, making the company reach its maximum production level, a tendency that is expected to be maintained in the years to come. Although crude futures for 2019 are said to hit $65–$68, Yuganskneftegaz’s output curbed from 180,000-190,000 tons to 110,000-111,000 tons per day. The firm’s production began to rise sometime later, attaining the level of 158,000 tons on July 7. Also, Transneft claims that crude from an oilfield administered by Rosneft’s RN Yuganskneftegaz is overflowing a pipeline located in the village of Sentyabrskiy in Khanty-Mansi Autonomous Okrug. The spill might have occurred in mid-July while as reported on July 22, crude supplies flooded a territory of over a 1,000 square meters.

On July 8, Transneft slammed Rosneft over propagating a negative image of Russia worldwide with what Sechin’s firm has said either publicly or privately, also about the Druzhba pipeline pollution crisis. Rosneft responded to Transneft’s claims, calling the firm’s stance “subjective” while considering “inadequate” its attitude towards increasing the quality control of oil flows through the pipeline system. In a statement issued, Transneft blamed Rosneft for playing a game, grumbling that the oil firm stands on the same side as Western media outlets, with Deutsche Welle and Reuters at the helm, both of which were believed to have disseminated negative information that undermined the good name of the Russian oil sector. Among the examples cited was media coverage of Sechin’s business trip to Germany in July, during which Rosneft’s CEO paid a visit to refineries owned by his company. Also, Transneft said that no law on main pipelines and oil quality control had been adopted ever since, which was mainly due to the fault of Rosneft and the Federal Antimonopoly Service.

For his part, the Kremlin spokesman referred to the public oil feud between Transneft’s Tokarev and Rosneft’s Sechin, both of whom belong to Vladimir Putin’s inner circle, as a “corporate matter.” Given all this, Putin seems now to have a tough nut to crack.