Tomahawks in the Baltic States? Russia Is Making a Fuss

After the USA’s decision on suspending its participation in the INF treaty and the similar punitive decision of the Kremlin, Russia is fuelling the atmosphere of hysteria caused by this matter. This can be exemplified by statements concerning the alleged deployment of rocket weapons in the Baltic states by the USA. Even though the USA has never made such a proposal, it did not stop Russian generals and politicians from threatening that Americans are to withdraw from INF in order to easily locate missiles in Estonia, Latvia and Lithuania which can threaten Moscow. 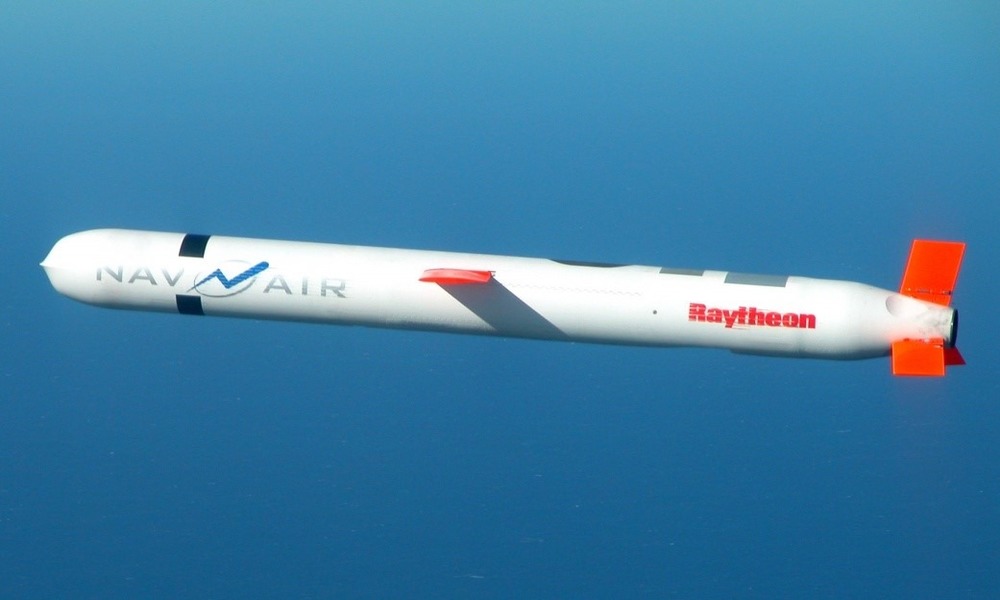 On February 7, a Russian news agency TASS quoted Deputy Foreign Minister Sergei Ryabkov who said that Russian diplomats and servicemen would do everything to prevent the deployment of the USA’s missiles in the Baltic states. Ryabkov warned that such a consequence of the USA’s exit from INF (deployment of the medium-range weapons in the Baltic states) might disturb peace in Europe for many decades. Earlier, the same agency quoted Gen. Viktor Yesin, advisor of the Commander of Russia’s Strategic Rocket Forces (land-based nuclear arsenal), former commander of this formation of the Russian Federation. Yesin said that if Americans deployed medium-range ballistic missiles in the Baltic states, they would be able to reach Moscow in three to four minutes. General claims that the location of American missiles in the easternmost NATO states is already decided. He does not eliminate the possibility of deploying Tomahawk cruise missiles instead of ballistic missiles – these, according to the general, would reach Moscow in an hour.

One should expect similar statements made especially by Russian generals. They aim to enhance the arms race. Therefore, they have to threaten with American rockets near the Russian borders. On February 2, Donald Trump’s administration has started a procedure of leaving the treaty made in 1987. The condition for Moscow is clear: they have half a year to return to observance of the treaty. Of course, Moscow will not do that because its army is already in possession of Novator 9M729 missile systems which violate INF. Therefore, also on February 2, Putin announced that Russia suspended its participation in the INF treaty.