This might be the result of the decision made by the Romanian Government that will affect several energy companies, including Nuclearelectrica, a state-owned nuclear power producer. As of now, such preliminary calculations are based on the comparison of results obtained in 2018 as well as the incorporation of new regulations. The company’s authorities have found the regulations to be unconstitutional and hope that the Government will change its position on the matter. Representatives of energy companies together with their shareholders have written a 3,000-page document containing their critical remarks. 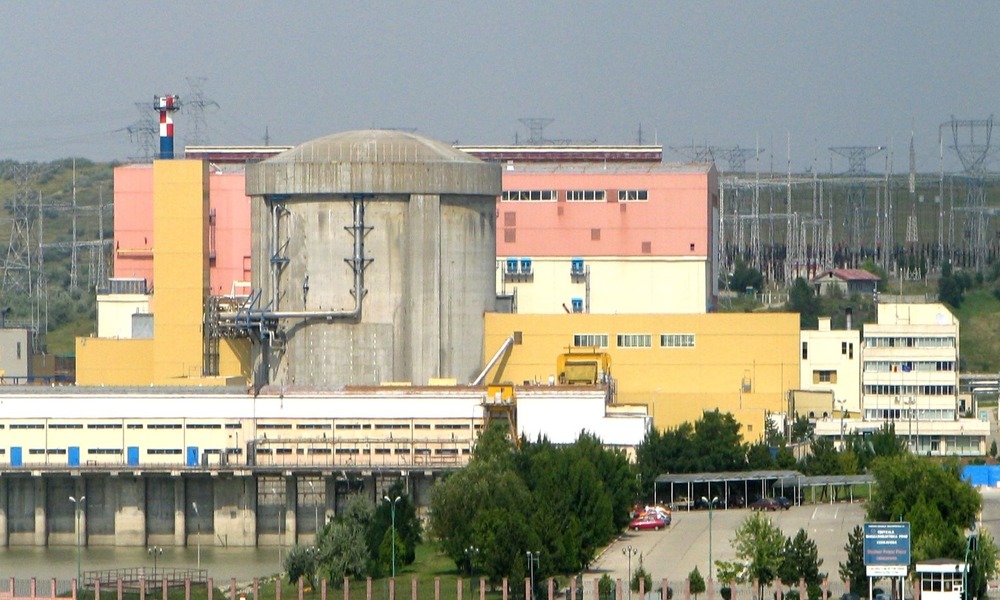 All of this is caused by a number of regulations introduced at the initiative of the National Energy Regulatory Authority (Romanian: Autoritatea Naţională de Reglementare în domeniul Energiei; ANRE). A recently published methodology concerns the sale of energy to Romanian households. It assumes that energy producents will be obliged to supply electricity to individual users at prices almost equal to its production. The acceptable profit margin is to be 5% maximum.

The new regulations will have a major impact on the functioning of two large state-owned energy companies. Critics of the new provisions claim that their authors show ignorance and a fundamental misunderstanding of market mechanisms. Besides the already mentioned Nuclearelectrica, the provisions also apply to Hidroelectrica, a state-owned hydropower company. The representatives of the latter maintain that such regulations are against the law. They claim that the regulations introduced at the initiative of ANRE not only violate the Romanian Constitution, but they are also incompatible with several EU directives.

The company’s authorities are also trying to persuade the Government with economic arguments. According to them, the implementation of the regulations means losses for the national budget ranging from 700 million to 1.2 billion lei (from about 150 to 250 million euros) worth of dividends, which will be the result of the company’s lower profits. What is more, such a radical cut in the profit margin on the sale of energy can also have a major impact on the increase in price for the entire industry. This, in turn, is to ultimately have a ripple effect on individual recipients. Moreover, due to lower profits, energy companies may also have problems with finding funds needed for further investments.

The methodology of establishing regulated prices for individual recipients published at the beginning of February has three stages. They are to take effect from March 1 this year until February 28, 2022. For the time being, there is no information as to what regulatory criteria will be applied after this period.