TikTok and WeChat apps banned in the US

On August 6, 2020, President Donald Trump announced an executive order prohibiting American companies from transactions with the Chinese companies Tencent and ByteDance, which own WeChat and TikTok applications. The official motive provided by the administration are the national security considerations in the area of communication and digital technologies. According to the American president, the unregulated operations of the above-mentioned applications on the US market threaten the security of user data, which could be accessed by the Communist Party of China. 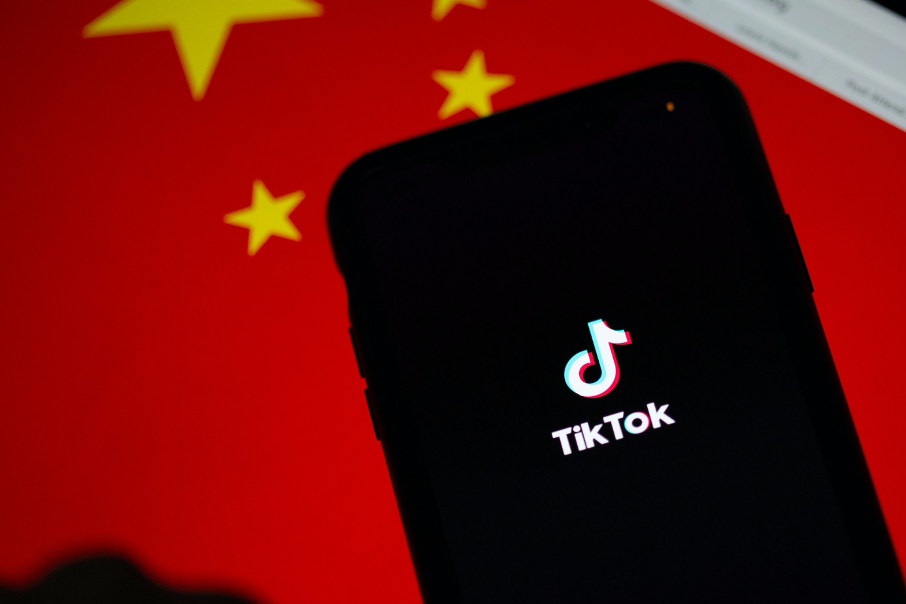 The ban on companies will come into force after 45 days and apply only to the indicated applications, yet the first consequences of the presidential executive order are already noticeable. From Thursday (August 6) to Friday (August 7 at 4:00 PM), Tencent’s estimated value on the Hong Kong Stock Exchange fell by over 5%. As far as TikTok application is concerned, news broke out that Microsoft is negotiating TikTok’s buyout. The company announced that it has the full support of Donald Trump’s administration in this respect. If the transaction had taken place, Microsoft would gain control over the application not only in the US market but also in Australia, Canada and New Zealand. According to Forbes’ calculations, the value of the transaction could amount to as much as USD 20 billion, which is justified by the existing user base as well as significant development opportunities and future commercialization. The United States is the third country after India and China with the highest number of active users of this application, which, according to various estimates, is equal to 40-80 million. No less important is the fact that TikTok is incredibly popular among young people – according to Oberlo’s data, as many as 41% of users are between 16 and 24 years old.

Microsoft’s acquisition of TikTok would allow to achieve several parallel goals. First of all, the dynamic expansion of the Chinese company in the American cyberspace is unacceptable for the US authorities as it provides an opportunity for the Chinese authorities to shape the social and political situation. TikTok’s “nationalization” would eliminate the possibility of the Chinese interference without wasting the commercial potential of the application. Secondly, such a move would provide access to a huge database thus significantly strengthening the position of the American company and providing reasonable grounds for competition against Google and Facebook. Thirdly, the executive order is expected to improve Donald Trump’s poor approval ratings related to the presidential election planned for November 2020. On the one hand, a high-profile case allows to create a partial diversion from the difficult epidemic situation in the USA (over 160,000 deaths), on the other hand, it fits into the narrative that only Donald Trump is able to maintain a hardline policy against China.

WeChat, in turn, is an application whose significance goes far beyond the functionality of a classic messenger as it offers the possibility of making micropayments (WeChat Pay), publishing posts, photos or creating a public profile. The platform’s versatility makes it an extremely valuable source of data not only for Tencent, but also for the Chinese authorities. WeChat invariably remains the main tool of communication among the Chinese people, both domestically and abroad (1 billion users), at the same time offering the authorities of the PRC the possibility to infiltrate or censor the environments or individuals that are regarded as dangerous. The decision to cut off WeChat will allow the American authorities to significantly reduce communication and data flow through the channels which they cannot fully control.

The actions of the American administration outlined above indicate that the confrontation with China will increasingly lead to the fragmentation and regionalization of the Internet. Although the “Clean Network” initiative refers to the US, it could be expected that, as in the case of 5G, the American diplomacy will take steps to encourage the adoption of similar solutions in the allied countries.