Russia’s oil production will grow for some ten years while noting a decline afterward, according to the Energy Ministry estimate drafting oil production in the country. The difference is in the possible scale of the increase and that of the decline and when the peak will take place. 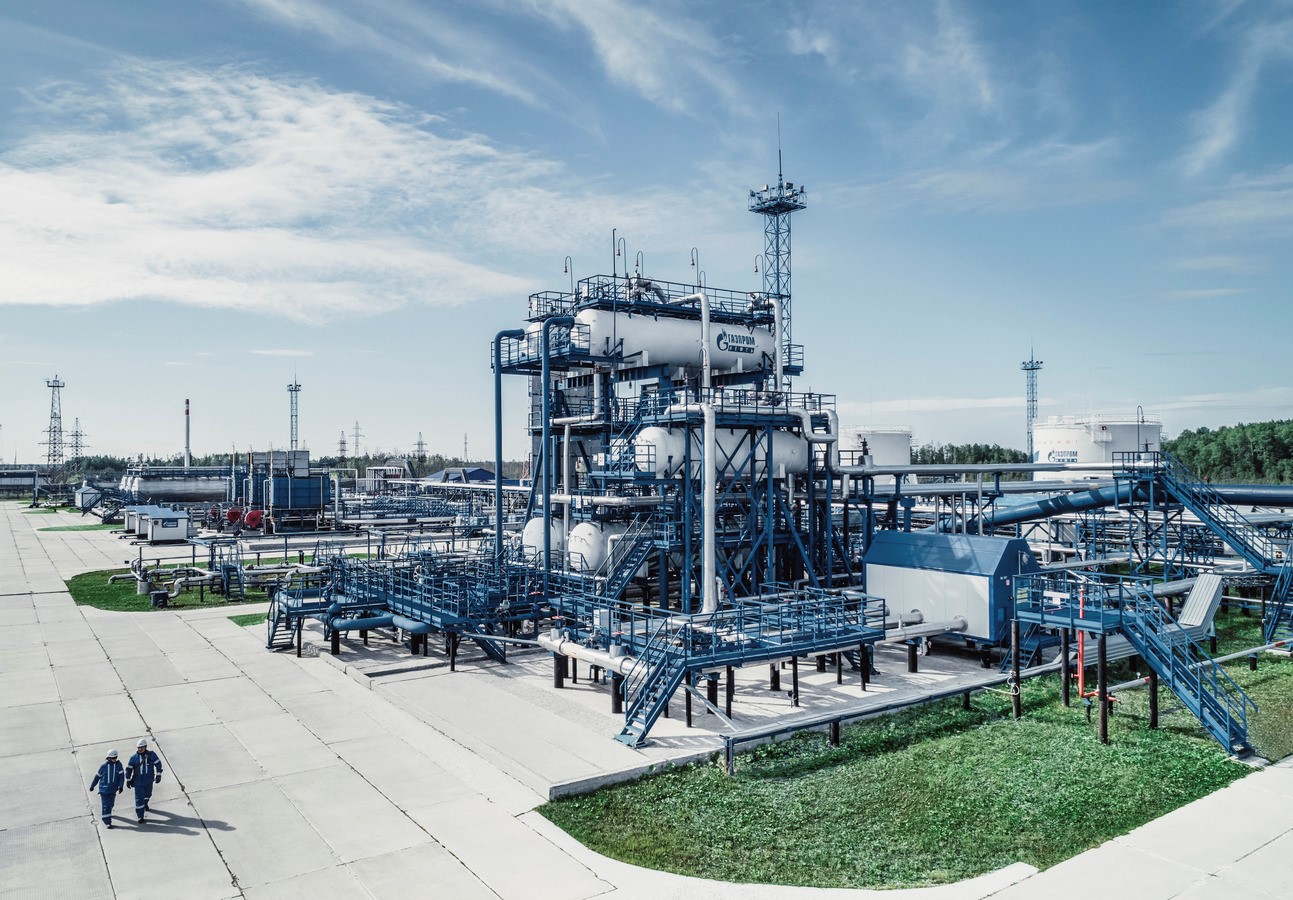 The Energy Ministry predicts Russia’s oil output will fail to hit the record output of 2019 amid a decline in demand and prices, depleting stocks, and the state tax policy. The Russian Energy Ministry submitted a strategy document outlining prospects for Russia’s critical oil and gas industry for its meeting scheduled for April 22, according to the Kommersant business paper. It encompasses three scenarios. The most probable is the inertial scenario, saying oil production will grow before peaking in 2029 with 554 million tons (in 2019 this was 561 million tons) while declining until 2035 by 18 percent, to 471 million tons. The Energy Ministry strategy outlines that government tax cuts to high-potential oil fields––such as those by the Kremlin-endorsed energy giant Rosneft in the Arctic region, with the Vostok Oil mega-reject at the forefront––will be crucial in helping the country maximize the potential of the vast energy resources. In its most optimistic outline, the ministry says production will peak a year later while standing significantly at 641 million tons before starting to decline to 551 million tons by 2035, thus far more than in the first scenario. The third possibility, labeled as moderately favorable, sees the peak at 596 million tons in 2028 before hitting 493 million tons in 2035. In every situation, energy officials assumed that the OPEC+ cut deal would be in force until at least 2022. In every option presented, the ministry expects a boost in oil output in fields in eastern Siberia––from 35 percent now to 43 percent in 2035––and an increase in gas condensate production from 38 to 57 million tons while the Arctic shelf is an experimental area. The Energy Ministry says tax breaks should be given to fields in eastern Siberia where output is set to go up.