Throughout 2020, U.S. companies bought a great deal of crude oil and related products from Russia. Nonetheless, this is a brief situation and has no political background. The United States remains self-sufficient for fuels and the recent increase in imports from Russia stems mostly from its struggle to keep output at a constant level amid the coronavirus pandemic. Importantly, these are just temporary problems. 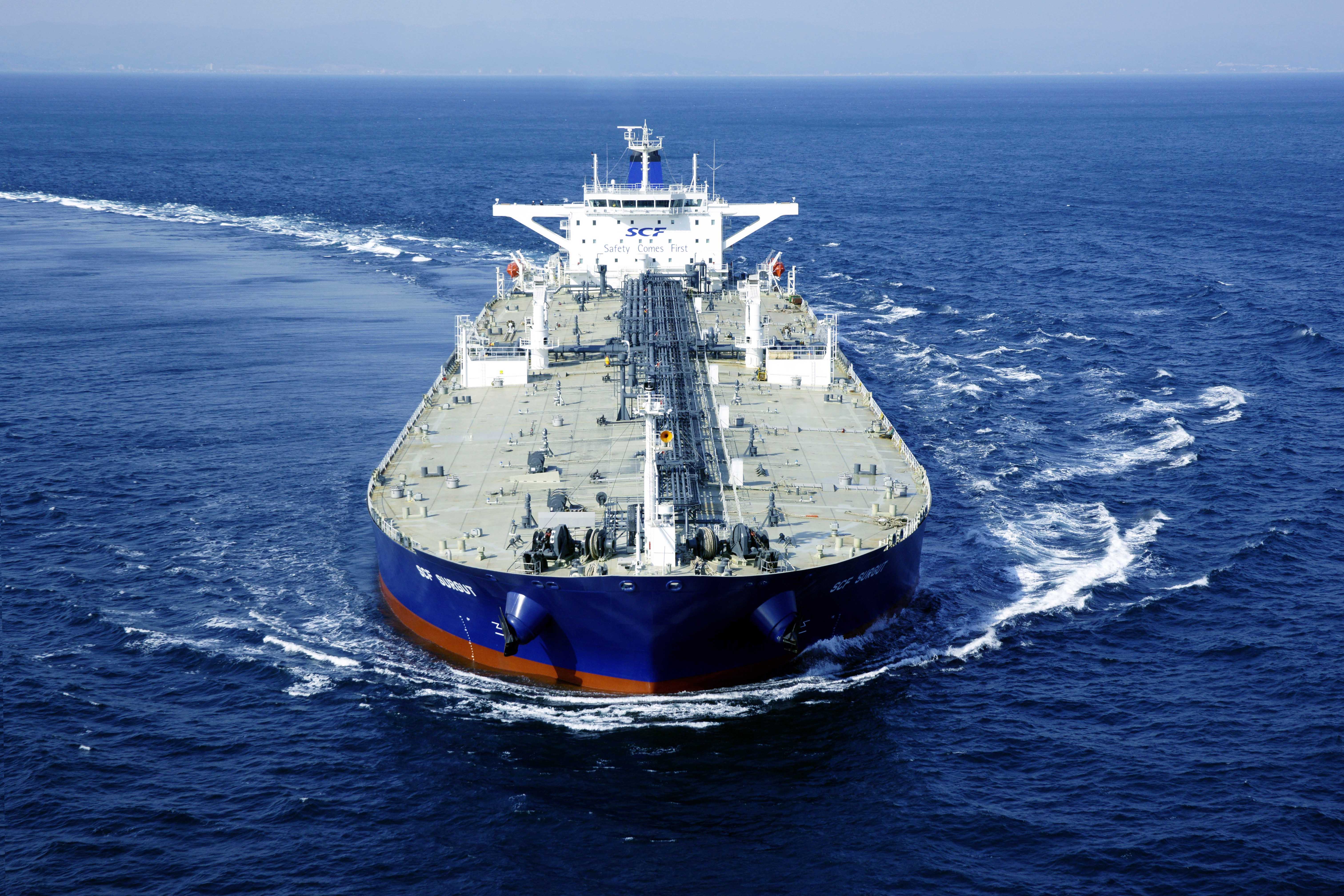 The volume of imports of Russian oil and petroleum products last year amounted to 538,000 barrels per day, according to data from the Energy Information Administration (EIA) of the U.S. Department of Energy. The share of Russian oil commodities in the U.S. import figures hit a record 7 percent. In 2020 imports of Russian crude oil and petroleum products to the United States grew by 3.5 percent year on year. Russia has grown as the second-biggest oil and fuel supplier to the United States, surpassing Saudi Arabia as a top energy provisioner. Twenty years ago, the share of Russia in the U.S. imports of crude and oil products did not surpass 1 percent, a threshold Russia crossed in 2011. The figure reached 5.5 percent in 2011 before seeing a decline and jumping to 5.7 percent in 2019. American refineries use Russian oil to replace oil from Venezuela, which has been under U.S. sanctions. Most of the American refineries are designed to process heavy Venezuelan oil. According to its characteristics, it can be replaced by Russian Urals crude. Record high energy commodity shipments from Russia result notably from a surge in the share of petroleum products in the total figure. Russian crude deliveries to the United States went down by 45 percent in 2020. Sending 73,000 barrels per day is a return to the 2018 baseline. Russia is only the eighth-biggest oil supplier to the United States. The increase in the imports from Russia came mostly from a drop in output in the United States amid the coronavirus pandemic and OPEC production cuts. Perhaps the imports from Russia will go down as U.S. output rises and OPEC+ gives its nod to relax production cuts. There is no embargo on Russian oil and fuel imports so U.S. businesses can purchase energy commodities freely.