Polluted oil flows in the Druzhba pipeline have undermined export ambitions of many Russian firms, with state-run oil giant Rosneft having been especially hit by the export constraints. The company’s CEO Igor Sechin publicly admitted that halting oil flows through Poland was detrimental to Rosneft’s interest and expressed hopes for resuming exports via the pipeline. 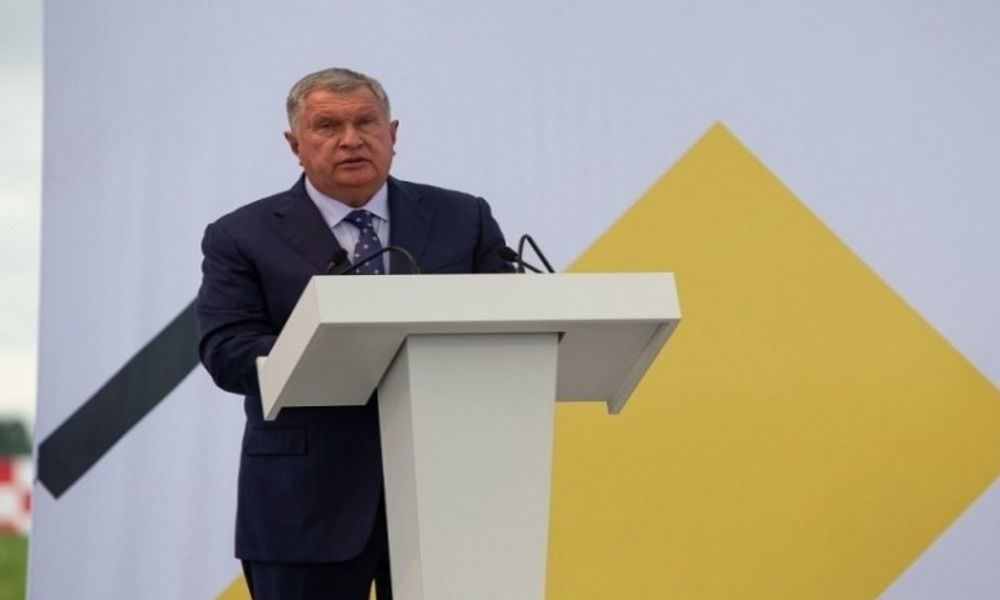 On April 19, chlorides-contaminated Urals crude flows were discovered in the Belarusian oil refinery in Mozyr. Five days later, several countries, including Poland, tapped off the Druzhba pipeline. Belarus and Russia agreed that they will make a full cleanup of the pipeline system by June 10. It was promised to supply clean Urals crude to the Polish-Belarusian border on June 9. No major decisions have yet been made to compensate for the losses incurred by Poland, Belarus, and other countries affected by the Druzhba pipeline failure.

Speaking at Rosneft’s annual general shareholders’ meeting in St. Petersburg, Igor Sechin said that the incident with contaminated Russian oil getting into the Druzhba pipeline harmed deliveries of raw materials to Western Europe. He was quoted as saying that oil shipments need to be delivered by sea to Gdansk from where it is pumped to Germany through the Polish transmission system. Sechin expressed hope and Transneft, and the Russian Energy Ministry will promptly conclude their talks with Poland. “Our priority is to resume oil flows,” Rosneft’s chief executive said. This is problematic for Russia as the company sends oil supplies to power its own refineries in Germany. Sechin’s address at the annual shareholders’ meeting may prompt Rosneft’s pushes for Transeft and the state administration to discuss with Poland the issue of compensation of the losses incurred by the contamination of oil via the Druzhba pipeline.

The Druzhba shutdown has negative influenced Russia’s oil output and exports. Russia’s oil exports to Europe dwindled by 592,550 tons, or 3.22 percent, in May as compared to April. Due to limited exports capabilities, Russia was forced to reduce its oil output in May by 112,254 tons, or 1.1 percent more than it had been expected to under its OPEC+ obligations. Export via pipelines decreased by 37 percent, a result that has not been compensated for 15-percent growth in maritime shipping. Up to 47 percent of all Russian crude output is exported. Up to 90 percent of crude flows go through a system controlled by Russia’s oil pipeline monopoly Transneft. In 2018, its annual shipment volumes amounted to 230 million tons, half of which is sent to seaports from where it is then exported via tankers. Off all these volumes, 20 percent of oil is pumped through the Druzhba pipeline. Prompt redirection of export supplies is difficult due to inadequate infrastructure, and tankers need to be booked a month in advance. Also, companies have long struggled with the lack of oil tanker trucks. May this year saw exports decline in Russian oil majors Rosneft, Tatneft, and Gazprom Neft by 10, 69, and 24 percent respectively. Meanwhile, Lukoil and Surgutneftegaz increased exports by 21 and 14 percent respectively, with the latter completely halting pipeline exports and boosting sea exports by a third. Pipeline exports of oil to Poland and Germany were zero and oil flows to the Czech Republic, Slovakia and Hungary fell by 443,000 tons, or 60 percent, compared to April.