Oil and Gas Discoveries and Investments in the Russian Arctic

The hydrocarbon sector in the Russian Far North has seen the rapid development as evidenced by discovering oil-rich fields by the Yenisei River or Novatek’s plans to build the third LNG project in the Yamal region. Private and state-run oil companies are making their best efforts to surpass one another while outlining their ideas on expanding oil infrastructure and production. Oil and gas exports are foreseen to become the core activity intended to develop this Russian region, being at the same time the Kremlin’s top priority. 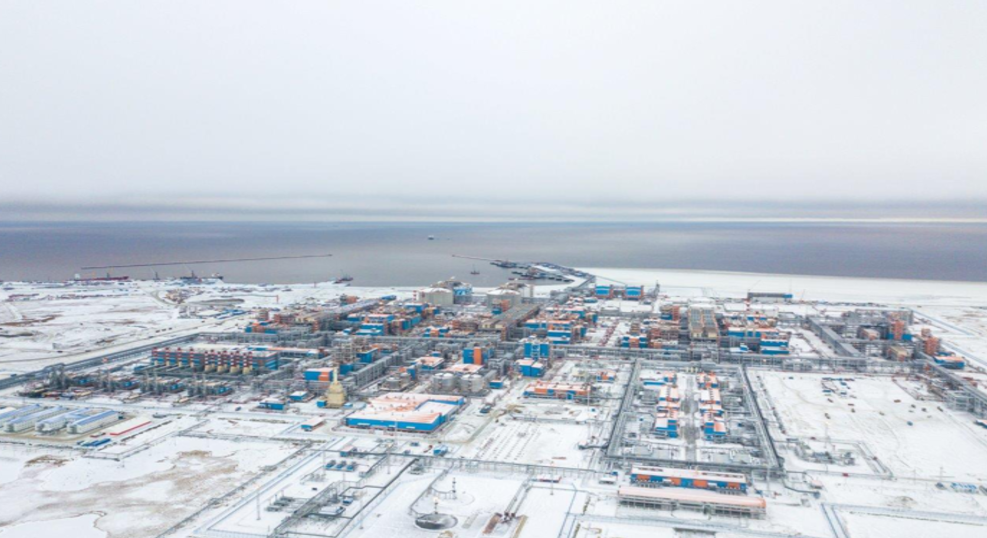 Russian gas producer Novatek has announced the development of a third LNG project in the Yamal region. The Ob LNG will be based on the resources of the Verkhnetiuteyskoye and Zapadno-Seyakhinskoye fields, both located in the central part of the Yamal Peninsula. The fields are estimated to hold 157 billion cubic meters of gas. As informed, Novatek’s projected new plant will produce up to 4.8 million tons of LNG per year. The new plant will be built in Sabetta, near the installations serving the Yamal LNG facility. Implementing the Ob LNG project, along with building adjacent infrastructure and gas condensate facilities, is estimated to cost $5 billion. The new plant is set to become operational in 2023. The development of the Ob LNG will run parallel to the Arctic LNG 2, the biggest project being currently developed on the nearby Gydan Peninsula. Estimated to produce up to 19.8 million tons, Arctic LNG 2 will be the first of the predicted three trains to be ready by 2023. Novatek’s first Arctic project, the Yamal LNG, has been made operational, with an annual production of up to 16.5 million tons of LNG. Unlike the two other ventures, Novatek hopes to construct the Ob LNG facility with exclusively Russian technology – this will be twice as cheap as if foreign technology was used.

Russia’s state mineral extraction agency Rosnedra confirmed that a vast oil field was uncovered in the Yenisey River delta where it runs into the Kara Sea, stored under the layer of permafrost. The Payakha field might hold as much as 1.2 billion tons of oil, the biggest estimates ever made for a Russian oil field. The field resources had earlier been said to be far lower, holding up to 600 million tons. Discovering new hydrocarbon resources and developing their extraction entail the need to launch the infrastructure expansion of the Northern Sea Route. A vast Payakha oil field may become one of the primary sources for oil export through this route and will be of great importance for an energy project developed by Russian oil giant Rosneft. The oil firm intends to construct a new Arctic oil pipeline. The 600 km-long pipeline will run from the Vankor fields in western Siberia to the coast of the Taymyr Peninsula. It will have an annual capacity of 25 million tons of oil and one of its supply sources could potentially become the Payakha field.

More gas and oil from the Russian Far North will be exported and further expansion of a fleet of icebreakers will be needed to make the Northern Sea Route navigable all year. In April, Russian President Vladimir Putin said Russia was making efforts to step up construction of icebreakers to boost the total capacity of the Northern Sea Route. By 2035, Russia will have at least thirteen icebreakers, including nine nuclear-powered vessels. The third ship of the Arktika class was launched in late May. A nuclear ice-breaking vessel Ural will come in operation in 2022 after the two other Arktika and Sibir-class ships enter service.