A Summary of the Nagorno-Karabakh Conflict

On December 1, 2020, the Azerbaijanis seized the Lachin District, which has been controlled by Armenians for the past quarter of a century. Earlier, on November 25, Azerbaijani troops took control of the Kalbajar District, connecting Nagorno-Karabakh with Armenia, and five days earlier the Azerbaijanis seized the Agdam District. These territorial changes resulted from an agreement signed by Armenia and Azerbaijan under the auspices of Russia on the night of November 11-12, 2020. 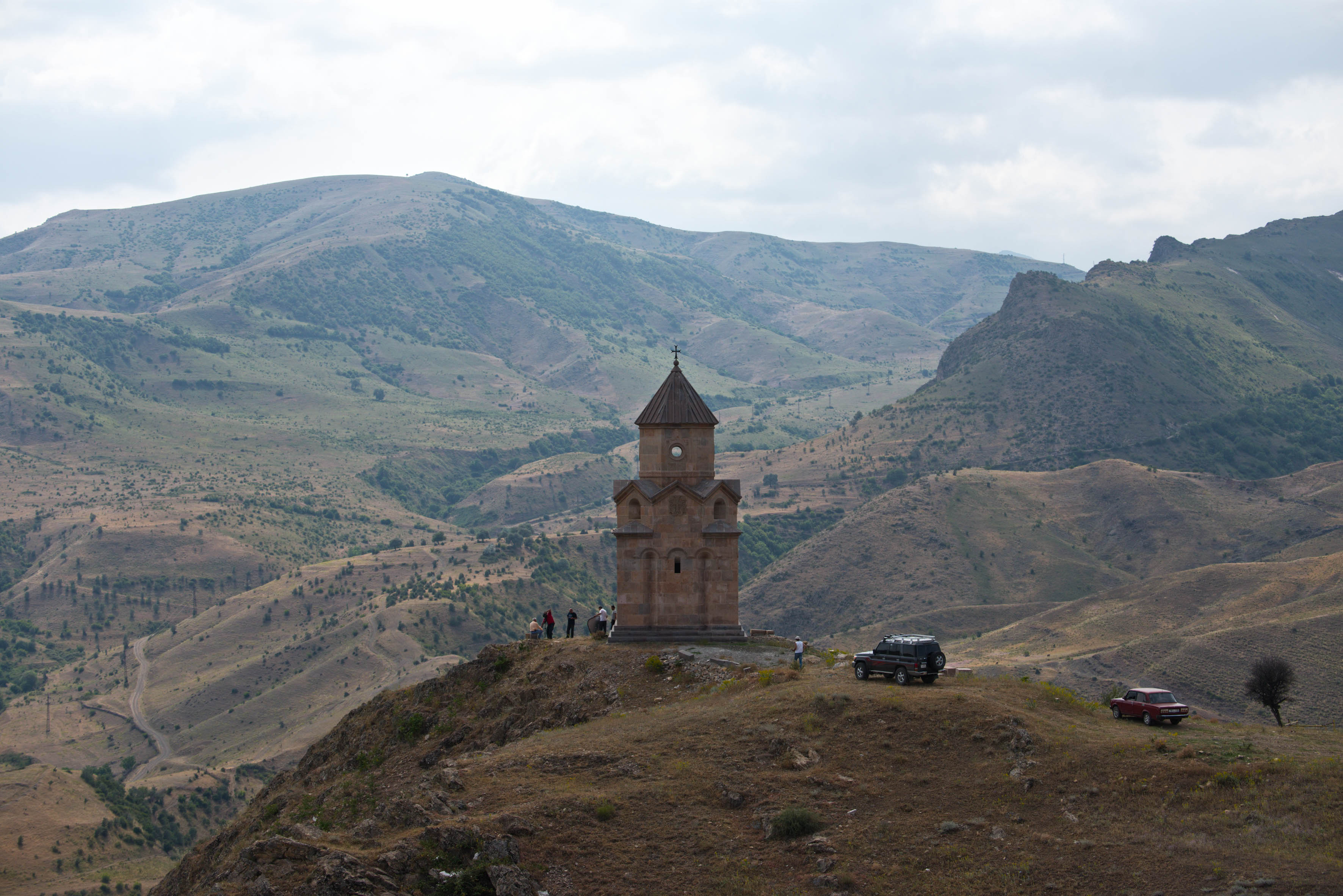 The conflict between Azerbaijan and Armenia over Nagorno-Karabakh began with the fall of the Soviet Union. The enclave, partially inhabited by Armenians, located on Azerbaijani territory, has been under Armenian control since the victorious war in the early 1990s. For the past three decades, although it was not a “frozen conflict,” the military action was incidental, and neither side could break the deadlock.

The events that occurred in the fall of 2020 are a breakthrough for this region, which has undergone multiple geopolitical changes. More widely, from a perspective of security, several new phenomena in interstate relations can be observed, in particular, the exclusion of international organizations from the decision-making process on the future of Nagorno-Karabakh.

The military action taken by Baku in September of this year fundamentally changed the distribution of forces and determined the victory of Azerbaijan, which seized all of its territories that are not part of Nagorno-Karabakh and were previously controlled by Armenian forces. On the other hand, the Armenians maintained control over only 25% of the entire territory of Nagorno-Karabakh, losing even the city of Shusha, located only a dozen or so kilometers from the capital of the region – Stepanakert, where the road connecting Nagorno-Karabakh and Armenia was situated.

Although the losses of Armenia were considerable, prolonging military action in case of failure to sign an agreement with Azerbaijan would have allowed the Azerbaijani armed forces to gain full control over Nagorno-Karabakh. The army of this country is better equipped than Armenian troops. Modern unmanned aerial vehicles, which were at the disposal of Azerbaijani forces (the equipment came mainly from Turkey, which supports Baku in the conflict with Yerevan, and from Israel), were of great importance in the actions against the Armenians. An additional factor that determined the defeat of the Armenian army was the attitude of Russia. Moscow supports Armenia militarily and has army bases on its territory. However, the Russians wanted to maintain its dominant position as a mediator in the conflict and did not provide the Armenian forces in Nagorno-Karabakh with military support. Simultaneously, Moscow claimed that its obligations to ensure Armenia’s security concern only the territory of the Republic of Armenia and not the territories that are the de jure part of Azerbaijan.

Taking into account the credibility of Russia among allied countries, for instance Armenia and Belarus, such a decision may seem illogical since Russia’s position as an entity that ensures security in the post-Soviet zone has been limited. However, given the fact that the current political system in Armenia, headed by Prime Minister Nikol Pashinyan, which exists as a result of the determination of civil society in that country rather than thanks to the support from Russia, it can be assumed that one of the Kremlin’s political goals is to weaken the government in Armenia. The defeat in the Nagorno-Karabakh war and the possibility of further displacement of Armenians from the region is a considerable burden for the government of Nikol Pashinyan, which has to deal with numerous protests in Armenia, which also puts him at disadvantage towards Moscow.

The agreement between Armenia and Azerbaijan was a diplomatic victory for Russia, which still has the capacity to maintain its influence in the South Caucasus (Transcaucasia). As part of the treaty, the security of the new, reduced Armenian enclave in Azerbaijan will be guaranteed by Russia, which will be responsible for the transport routes between Nagorno-Karabakh and Armenia. To date, Armenia has controlled the Lachin corridor, allowing for free transport between Stepanakert and the Republic of Armenia. Moreover, the Russian troops will be responsible for providing a passage through the territory of the Republic of Armenia between Azerbaijan and its exclave in Nakhchivan.

Militarily, the Nagorno-Karabakh conflict was a clear victory for Azerbaijan and Turkey, which supported it. The possibility of a free passage between Azerbaijan and Nakhchivan, bordering Turkey, will certainly strengthen the cooperation of both sides. Due to common cultural ties, these countries are the closest allies in the region. Following the recent events, it has become a field of strategic rivalry between Russia and Turkey, both of which had a decisive influence on the resolution of this conflict. Russia in the diplomatic dimension, while Turkey in the military dimension, as an ally of the victorious Azerbaijan.

The involvement of European Union countries and the United States was not observable in the conflict over Nagorno-Karabakh. The Minsk Group, established in the 1990s in order to resolve this dispute, which includes the United States and France under the auspices of the OSCE, did not play any role in this conflict. The countries of the European Union solely called for a de-escalation of the conflict, but they did not carry out any mediation activities. It seems that this attitude is primarily a result of the limited capabilities of Western countries to influence policy concerning the South Caucasus. The inclusion of Armenia, Azerbaijan and Georgia in the Eastern Partnership initiative as well as the European Neighborhood Policy (ENP) was implemented in the context of Turkey’s European integration process. Currently, the European Union has very limited political influence on Ankara, which autonomously implements cooperation policy in the South Caucasus, the Middle East and the Western Balkans.

In the short and medium term, the situation in Nagorno-Karabakh will depend on the longevity of the agreement. A certain status quo and the desire to “freeze” this conflict were nullified by the actions of the Azerbaijani troops, carrying out a victorious offensive. Taking into account the attitude of Russia and Turkey as well as the military capabilities of Armenia and Azerbaijan, it cannot be ruled out that Baku will take control of its entire territory in the coming years. The military advantage of Azerbaijan allows it to win the war with Armenia, which has no possibility to carry out any offensive actions against its eastern neighbor without Russian support.

Jakub Lachert is a PhD candidate at the Faculty of Political Sciences and International Studies at the University of Warsaw. His research interests include: European Union neighborhood policy, including, in particular, Eastern policy, Eastern Partnership, Western Balkans in the process of integration with the EU.