Petroleum giant Royal Dutch Shell is amongst foreign firms that have neither quit nor curbed their projects in Russia after the country had been hit by punitive measures. The oil major is not fearful of the economic crisis in Russia, the sharp decline in hydrocarbons prices, or serious problems of Russian energy companies. Gazpromneft, Gazprom’s crude oil arm, said it had teamed with Shell to set up a joint venture to explore for and develop hydrocarbons on the Gydan peninsula in the Russian Arctic. 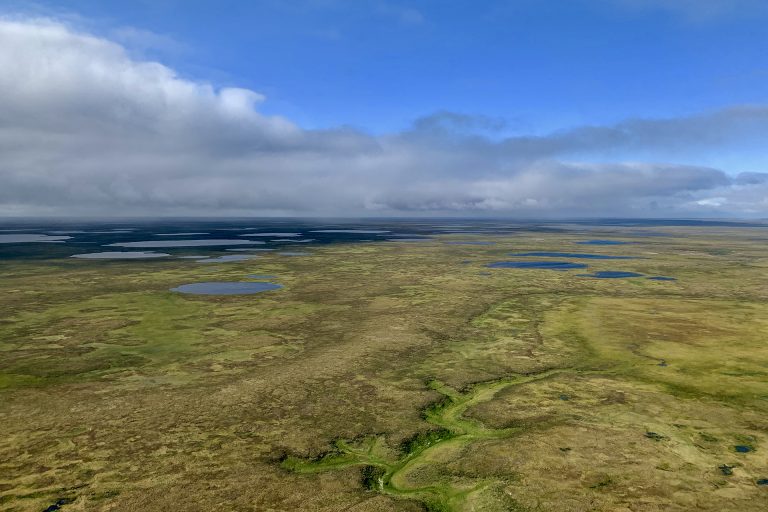 Both energy firms sealed a deal to form a joint venture to carry out exploration and development work on the Leskinsky and Pukhutsyayakhsky license blocks. Upon completion of the deal, each partner will hold a 50 percent interest in the joint venture. Both firms will manage the joint venture on a parity basis. Later this year both firms are expected to obtain corporate and regulatory approvals in a move that allows them to complete the deal. The cluster is located in the northeastern part of the Gydan peninsula. Its assets are characterized by a low degree of geological knowledge and significant remoteness from the transport and oil and gas infrastructure. The 3,000 square kilometer Leskinsky license block lies in the Taymyr district of the Krasnoyarsk Krai. It is expected to host around 100 million tons of oil equivalent, according to preliminary estimates. The adjacent 800 square kilometer Pukhutsyayakhsky block is far smaller and lies in the Tazovsky district of the Yamal-Nenets Autonomous Okrug. It is supposed to contain 35 million tons of oil equivalent. Currently, 2D seismic surveys have been completed on both blocks. The first prospecting well is expected to be drilled in the Leskinsky area by the end of this year. Data will be used to refine the geological concept and prepare a future project development plan. The Gazpromneft-Shell deal in the Gydan peninsula shows that despite sanctions and tightened budget Russia is a strategic direction for the British-Dutch energy major. Shell has halted some of its new projects amid bad external conditions yet will go ahead with those of Salym or Sakhalin-2. Also, Shell, as one of the Western companies, has granted financing for the Nord Stream 2 energy pipeline.