Selling Motor Sich to the Chinese: The Political Significance of the Business Transaction

The U.S. administration aims to block the sale of a strategically important Ukrainian engine manufacturer for aircraft and missiles to China. During his recent visit to Kyiv, John Bolton has probably warned the Ukrainians about the consequences of finalising such a transaction. The White House has already sent a warning signal, delaying the transfer of $250 million worth of military aid to Ukraine. 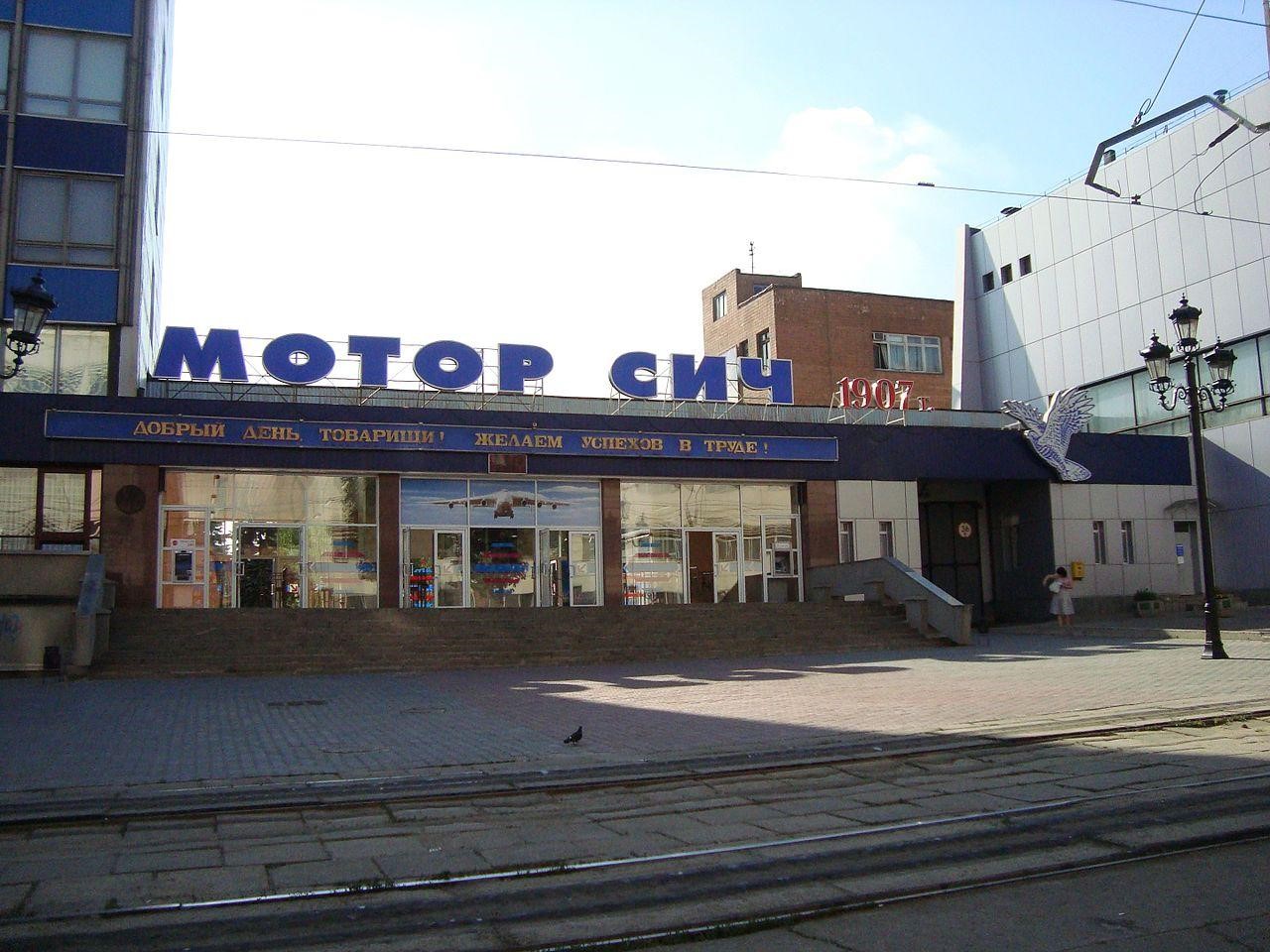 During his visit to Kyiv (August 27-28), John Bolton stated that it is only up to Ukraine to decide whether or not to sell the strategically important Motor Sich plants to the Chinese, however, “the U.S. authorities feel obligated to warn all their friends and allies about the possible risks of entering into the transaction with the Chinese side”. The National Security Advisor to President Donald Trump did not pretend that one of the main topics discussed during his visit to Kyiv were American concerns over the threat of “unfair Chinese trade practices”. When asked about the possible Chinese takeover of the Motor Sich plants, Bolton did not want to mention specific company names and only stated that this is a sovereign matter of Ukraine. However, he did suggest that the U.S. administration is against the transaction. The reason? Concerns over the acquisition of one of the world’s largest engine manufacturers for missiles, airplanes and helicopters by the enemy state. “I think that the issue is important not only for Ukraine, but also for the USA, for Europe, for Japan, for Australia, for Canada as well as for other countries”, Bolton said.

The Ukrainian media informed on August 19 that two Chinese companies had reached an agreement with the state-owned concern Ukroboronprom to jointly purchase Motor Sich. The two companies, which are closely affiliated with the government in Beijing, would receive a controlling stake in the enterprise, while Ukroboronprom would maintain a blocking stake of at least 25 percent. Aivaras Abromavičius, who has recently been appointed by President Zelensky as the head of the mentioned holding company gathering state-owned arms-producing enterprises, refused to comment on the issue. Although Motor Sich is not a state-owned company, Ukroboronprom has the last say when it comes to strategic decisions concerning the engine company, especially after the recent intervention of the state authorities. The idea of selling the Motor Sich shares (the main shareholder was previously affiliated with the pro-Russian Party of Regions) to China and building a manufacturing plant in the People’s Republic of China (PRC) appeared already three years ago, however, the previous government as well as the previous president Petro Poroshenko blocked such a solution. In April 2018, the early plans of selling the manufacturing plants to the Chinese provoked a raid of SBU agents (the Security Service of Ukraine) on the Motor Sich headquarters. The stock market even stopped trading the company’s shares. Motor Sich was said to be worth almost $500 million at the time.

Motor Sich is based in the city of Zaporizhia. It employs over 20,000 people. The company is one of the largest engine manufacturers for airplanes and helicopters worldwide. Its products are installed in both Mi helicopters and Antonov large cargo aircraft. The Chinese view Motor Sich primarily as an engine manufacturer for cruise missiles. This is also probably the main reason for the U.S. concerns. At present, the Ukrainian Anti-Monopoly Committee is reviewing the sale agreement on the majority stake in Motor Sich and, if need be, it can even block it. If, however, the deal goes through, then one can expect a cooling of the U.S.-Ukrainian relations. Especially in the case of the U.S. military support. Perhaps the purchase of the manufacturing plants by some American giant company would be a solution. The problem is, however, that none of them is interested. One of the reasons is the specific nature of export policy developed by the Zaporizhia-based company: many Russian and Chinese companies are among its customers.