Scared Lukashenko, A Risk for Russia

Just two days after the presidential vote in Belarus, the Kremlin saw its best-scenario of a landslide victory of weak Alexander Lukashenko nearly happening. Yet large-scale protests that swept throughout the country were a bitter surprise for both Minsk and the Kremlin. A week past the presidential election, Vladimir Putin has a tough nut to crack: to support Lukashenko or to leave him on its own. The longer the Kremlin takes to make its final decision, the greater is the risk that Russian officials will no longer control what is now taking place across Belarus. 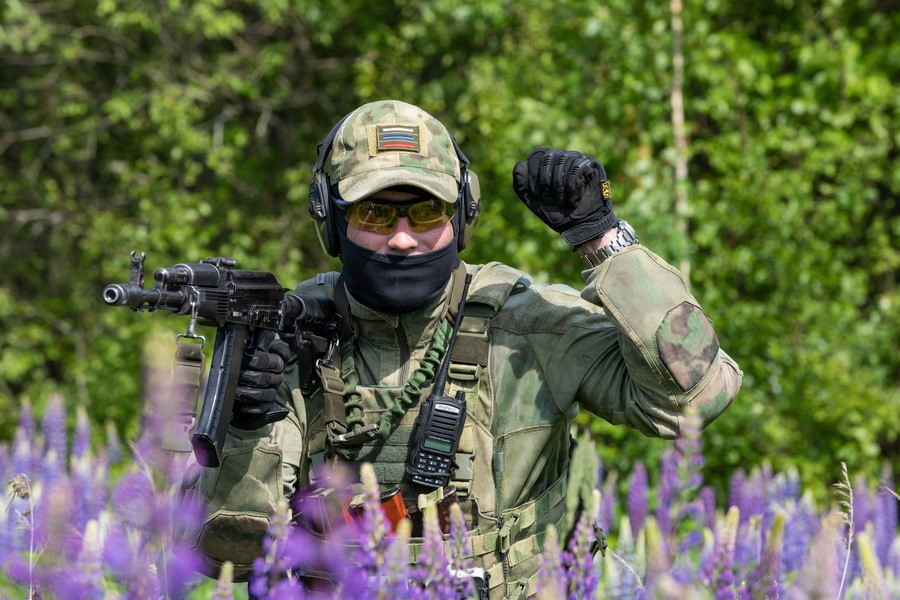 But this weekend’s two phone calls (on August 15 and 16) between the two leaders mark great nerves both in Minsk and Moscow. The Belarusian leader has no other choice. He might try to stay in power by forceful solutions –– but to do so, he needs Russia’s support and help from Vladimir Putin. Lukashenko is playing anti-Western tones, looking for some help from its eastern neighbor. In his speeches, he pointed finger to Western countries, notably Poland and Lithuania, for destabilizing the situation in Belarus whilst claiming NATO massing on the country’s border.

To make the whole thing look far more credible, he ordered large-scale military drills on Belarus’ borders with Lithuania to take place between August 17 and 20 in the western region of Grodno, off the country’s new nuclear power plant in Astravyets. The location is no coincidence, though. The Russian-built nuclear facility has in the past sparked outrage in Lithuania. In doing so, Lukashenko has sent a signal to Moscow: he is the sole person to shield Russia’s influence and interests in Belarus whilst any revolution might be detrimental to them both, militarily and politically. Possibly by deploying military units, officials seek to cover steps to dispatch troops to take down rallies or decide the insertion of the Russian army to Belarus to support Lukashenko. Whilst in the first phone call between the two leaders (August 15), Russia reiterated its support for Belarus, it was not decisive as the following day, Vladimir Putin said Moscow might respond in line with the provisions envisaged in the Collective Security Treaty, a military bloc that includes both Belarus and Russia, to defend the country “legal authorities.” Of course, the question is whether it would pay off for Moscow to push for a direct forceful solution. This would be tantamount to a fresh batch of Western sanctions and a bigger-than-ever wave of anti-Russian sentiments among the Belarusians. Thus, the Kremlin will stick to nothing but mere declarations.

Perhaps Lukashenko will bring Putin into a stalemate with a staged provocation. Thus Russia might be cooking up some emergency scenarios, including the one with Lukashenko being toppled or removed from office and Moscow trying to own the aftermath.